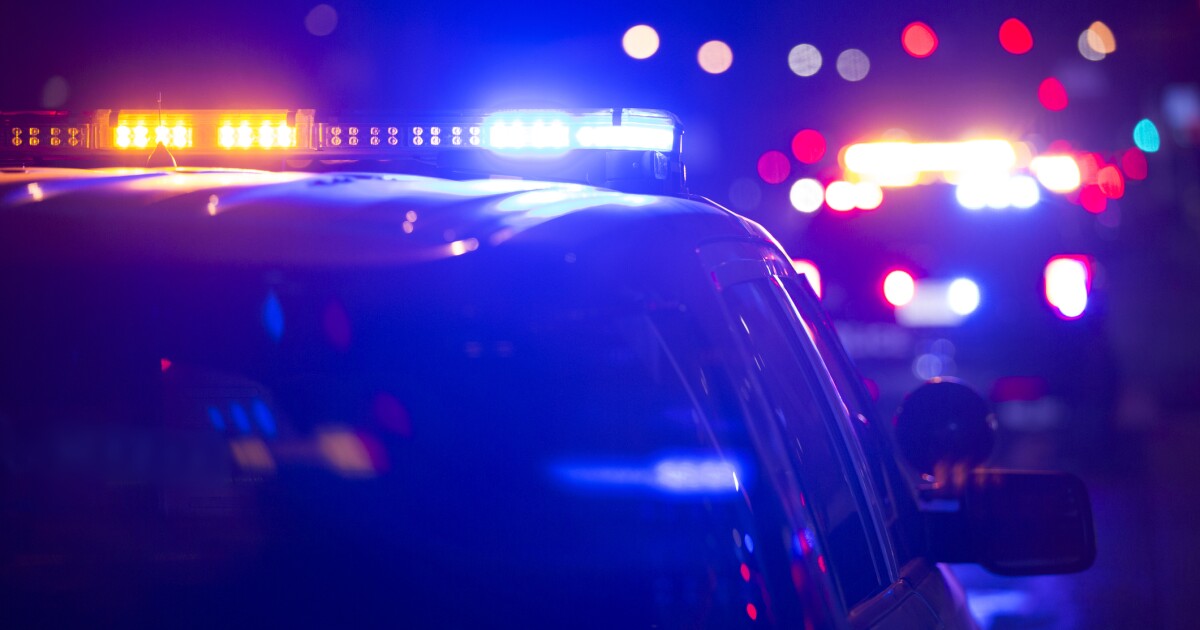 Gov. Greg Abbott on Wednesday directed the Texas Department of Public Safety (DPS) to provide support to the Houston Police Department (HPD) in their efforts to address “an alarming rise in road rage-related shootings in the city of Houston.”

“The State of Texas is working closely with HPD to provide the necessary resources that will effectively combat violence in the Houston community,” Abbott said in a statement. “The support that DPS is providing to HPD will protect Houstonians and crack down on illegal and violent activity, including road rage-related shootings, within the city.”

In November, the number of homicides in Houston was up by 44 percent compared to the same time last year. In October, Houston saw a 36 percent increase of homicides over the same month in 2019.

Gang crime and drug-related murders account for some of the increase, HPD says. But the biggest problem, Houston Police Department Chief Art Acevedo maintains, is the “broken” bond system judges have implemented releasing violent criminals onto the streets.

“If you would tell me I’d be in a major U.S. city and violent criminals would get out in Texas on $100 bonds, I would have said you’re crazy,” Acevedo argued in November.

“When you think about people committing murder and going out on bond after bond and committing more violent crimes, this isn’t misdemeanor stuff that we’re talking about,” he said in October. “These are violent people with a history of violence charged with more violence.”

Releasing criminals has led witnesses to be reluctant to testify, he argues.

“If you live in an apartment complex where you witness a murder and you know our judges are going to let these violent criminals in one door and out the other, how apt are you to cooperate?” Acevedo asked. “Quite frankly, we have turned our criminal justice system into a laughing stock.”

Another problem, critics argue, is Acevedo’s public refusal to cooperate with Immigration and Customs enforcement.

In October, a 41-year black Houston police veteran, Harold Preston, was killed by an illegal immigrant from El Salvador who had an extensive criminal history and was wanted for deportation. Critics have blamed Acevedo for not following immigration law, arguing if HPD had arrested and detained illegal immigrants for deportation, Preston and others would not have been killed.