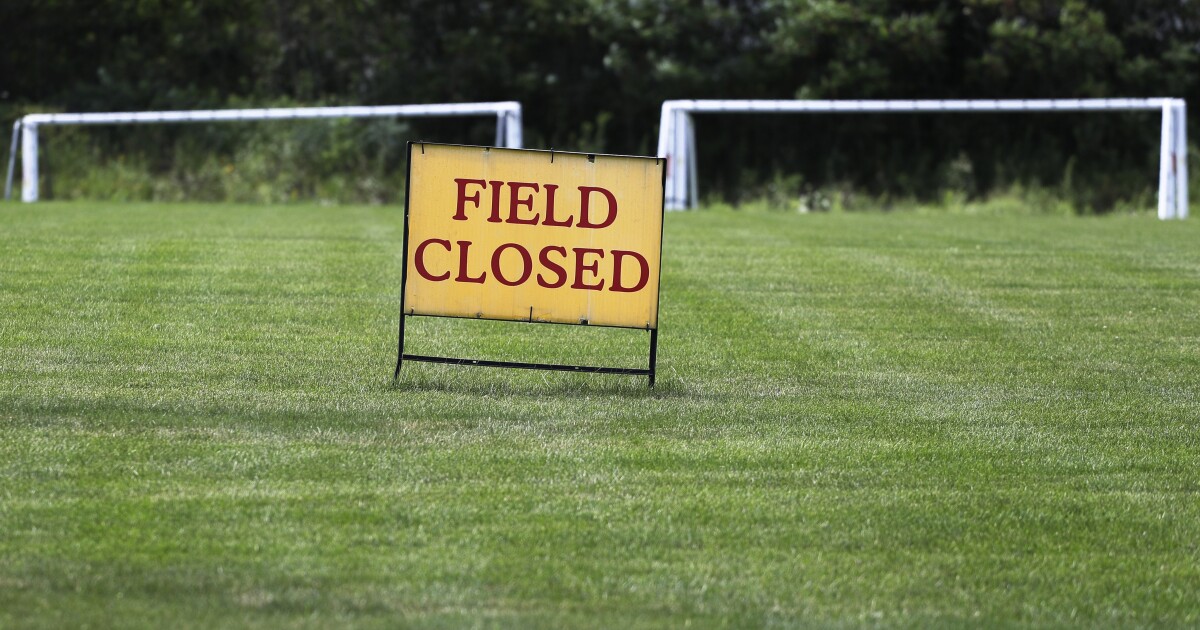 It’s been months of no sports for Illinois high school students because of Pritzker administration guidance during COVID-19, and some say the impacts have been deadly.

Student-athlete Dylan Buckner from Northbrook reportedly took his own life last week. The Daily Herald reported before the COVID-19 pandemic, and the governor’s rules prohibiting K-12 sports, Bucker was a starting quarterback with good grades and prospects for college football.

“I think it’s more than we could probably imagine, to be honest, I know of other students who have taken their lives,” Anderson said. “There’s a student from Seneca, and actually there’s a lawsuit pending right now related to that incident.”

A youth from Northbrook on Twitter tagged the governor, his health department and others asking when student-athletes will be a priority during the pandemic.

The Pritzker administration, the Illinois Department of Public Health and the Illinois State Board of Education did not respond when asked for comment.

Gov. J.B. Pritzker last week said they continue to review when sports will be possible.

“We have doctors and others that we rely upon internally to help us make some of the decisions and then when we’re at a point to have a conversation with one of the organizations or a number of them, we will do so,” Pritzker said.

“I have carloads of family members, it’s people, drive over to Bettendorf and Davenport, Iowa, to compete over the weekend and then return to their classrooms the following week,” Swanson said.

Anderson said the IHSA board attempted to have basketball months ago, but was rebuffed.

“The public schools find it challenging, at least that’s what we heard back in our survey, that they couldn’t move forward without having the permission of the Department of Public Health and the governor’s office,” he said.

Anderson acknowledged they’re hearing more and more about parents transferring students from public to private schools because of the lack of extracurricular activities.

He said the IHSA board will have to make a decision about “drop dead dates” for when sports like basketball and even a possible spring football season wouldn't be able to proceed.