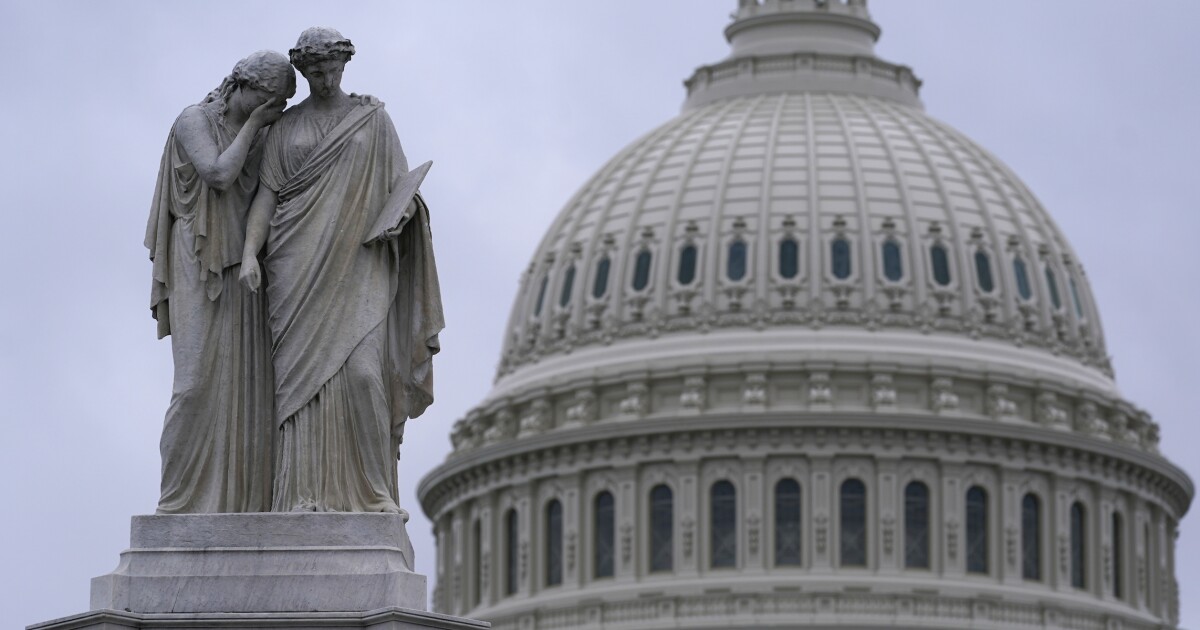 As President Trump’s days in office come to a close, more Republicans have begun announcing support for his impeachment.

GOP Rep. Fred Upton of Michigan announced on Tuesday night that he will vote to impeach the president, making him the fourth lawmaker to support the move. Earlier in the day, Upton signed on to a Republican-led initiative to censure Trump but later released a statement saying he will now vote to impeach.

Upton cited comments from Trump about his remarks prior to last week’s deadly incursion into the Capitol building in justifying his change of opinion.

“Today the president characterized his inflammatory rhetoric at last Wednesday’s rally as ‘totally appropriate,’ and he expressed no regrets for last week’s violent insurrection at the U.S. Capitol,” Upton said. “I would have preferred a bipartisan, formal censure rather than a drawn-out impeachment process. I fear this will now interfere with important legislative business and a new Biden Administration. But it is time to say: Enough is enough.”

Upton went on to say that Congress should “send a clear message that our country cannot and will not tolerate any effort by any president to impede the peaceful transfer of power from one president to the next.”

Upton previously joined with Republican Reps. Brian Fitzpatrick of Pennsylvania and Tom Reed of New York, among others, in calling to censure Trump for violating his oath of office and “attempting to unlawfully overturn the 2020 presidential election.”

New York Rep. John Katko became the first GOP member to support impeachment on Tuesday. He was followed by Rep. Liz Cheney, the GOP conference chairwoman and third-ranking Republican in the House, and Rep. Adam Kinzinger of Illinois.