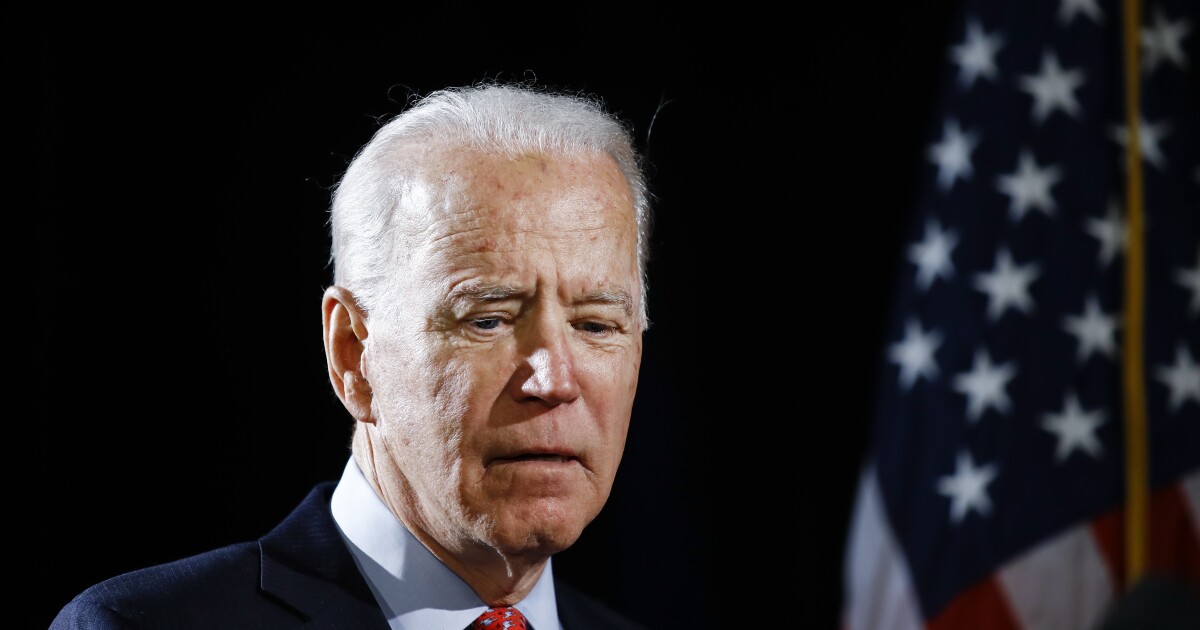 “I do think that we need new leadership in the Democratic Party,” Rep. Alexandria Ocasio-Cortez told the Intercept in a new interview.

The current leadership is anything but new. House Speaker Nancy Pelosi, 80, has labored in Democratic politics since the late 70s. Senate Minority Leader Chuck Schumer is 70 years old and won his first congressional race in 1980. Reps. Steny Hoyer and Jim Clyburn, the House majority leader and majority whip, respectively, are both in their early 80s and have been serving in Congress for a combined 67 years. All will maintain their roles in the next Congress.

There’s nothing inherently disagreeable to Ocasio-Cortez about an old Democrat or an old independent who caucuses with Democrats. Bernie Sanders is 79. Ocasio-Cortez wanted him to be president. She would, I imagine, be thrilled if Sanders were to be elevated to Senate minority leader.

What limits Ocasio-Cortez and other like-minded members is the way all those aged Democrats in leadership do politics. The thing about most old people is that their ideas and attitudes are also old and resistant to the innovation that defines the new “progressive” style.

“I think we need to shift a lot of our chairs,” Ocasio-Cortez said, referring to committees and seniority chairmanship rules, continuing, “The way the Democratic Party determines chairmanship and leadership of committees is just, I mean, it’s a scandal unto itself.”

She had a specific scenario in mind and detailed the circumstances of a House Ways and Means hearing on Medicare for all that was held in June 2019. “One of the things that was pushed by the chairman was that folks on the committee weren’t ‘allowed’ or were actively discouraged from using the term ‘Medicare for all' at the Medicare for all hearing,” Ocasio-Cortez said.

That’s the tension: New members and liberal activist groups eschew the old and tried. They aren't concerned about the unpalatability of Medicare for all. They want to push the policy envelope, to command with revolutionary language, to transform industry, to overhaul taxation and healthcare, to spend beaucoups on climate change mitigation efforts. Richard Neal, the Ways and Means chairman who has been in Congress since 1989, didn’t even want members to refer to universal insurance as “Medicare for all,” according to Ocasio-Cortez.

This story is unfolding with regard to Biden as well, who has been part of the Washington fray for nearly fifty years. For all his movement leftward, Biden still has old and institutional instincts. His initial treatment of the court expansion push, before he began to dance around it, was characterized by wariness. “We need to de-escalate, not escalate,” he said in a speech two days after Ruth Bader Ginsburg died. His mask mandate transience was a result of an impulse to do something about the virus that was facially different from Trump, in tension with a recognition of the clear legal difficulty of a national mandate. “I'm a constitutionalist,” he said at one point. Those instincts make for slow moving, or no moving. The House Progressive Caucus and friends don't have much tolerance for that.

Nor do they have much tolerance for Biden's administration picks. “Betrayal” is how one activist referred to Biden’s selection of Louisiana Rep. Cedric Richmond, a Louisiana Democrat, to be a senior adviser and to head the Office of Public Engagement.

The criticism continues, as the Washington Post reported on Sunday, “Biden’s Obama-era Cabinet picks frustrate liberals, civil rights leaders.” Biden is bringing back Obama's secretary of agriculture, his surgeon general, and one of his deputy secretaries of state, Antony Blinken, to be secretary of state.

Evan Weber, the political director of the activist Sunrise Movement, told the paper, “We cannot move forward in a new direction with just the same people including some of the people who are responsible for the mess we are in,” continuing, “We would like to see more young progressives in roles in the Biden administration.”

Elsewhere, Politico reported on a number of people who got federal agency review team jobs in the Biden transition, some having previously worked for Goldman Sachs, others for Big Tech, still others for corporate lobbying firms. Ocasio-Cortez called the elevation of such revolving-door types “horrible” in the Intercept interview.

Biden seems to want experience. Detractors to his left want more diversity, more youth, more novelty, and more liberal fervor. The president-elect and long-serving Democratic leadership in Congress are not delivering enough of that.