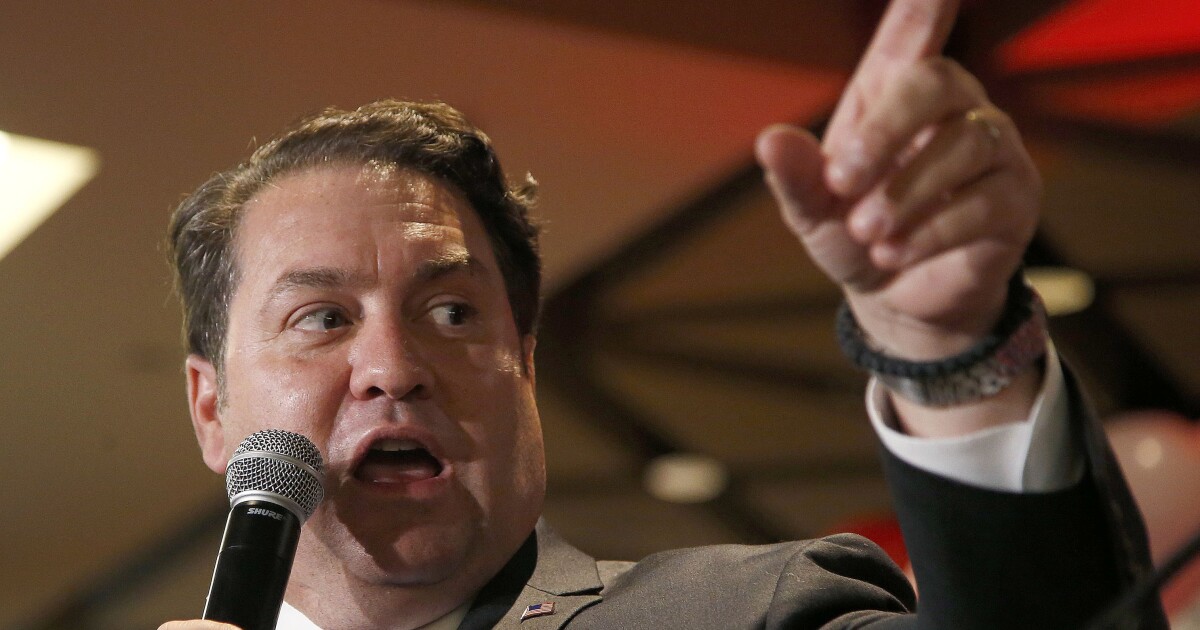 Arizona Attorney General Mark Brnovich won’t throw his hat into the legal fight Texas and seventeen other states are waging but he’s asking to weigh in.

Brnovich requested permission from the U.S. Supreme Court to file an amicus brief in the lawsuit filed by Texas Attorney General Ken Paxton against Pennsylvania, Georgia, Michigan, and Wisconsin seeking to halt their presidential electors from casting votes for presumptive President-elect Joe Biden.

“It’s important that everyone has faith in the system and the results of the election,” he said in a statement. “The rule of law is about consistency and certainty. I believe Arizona wasn’t named in this lawsuit because our office successfully prevented many of the same troubling and last-minute changes to our state’s election integrity laws. Our legal filing ensures Arizona’s interests are protected, and I look forward to the Supreme Court addressing these national election concerns.”

While he plans to weigh in on the issue, it’s not entirely clear what he’ll say. Brnovich affirmed Arizona’s election was successfully conducted and that Joe Biden had won its 11 electoral college votes last month. He has also demanded further scrutiny on Maricopa County’s election hardware.

“The State of Arizona will first argue that election integrity is of paramount importance,” he said in his request to the court. “‘Every voter’ in a federal election ‘has a right under the Constitution to have his [or her] vote fairly counted, without its being distorted by fraudulently cast votes.’”

“Arizona’s election officials put on a safe and secure election,” she said. “Since then, we’ve defended it from 8 baseless lawsuits seeking to overturn the voters’ will. It’s truly sad that AG Brnovich has chosen to add AZ’s name to an attempt to disenfranchise millions of voters in other states.”