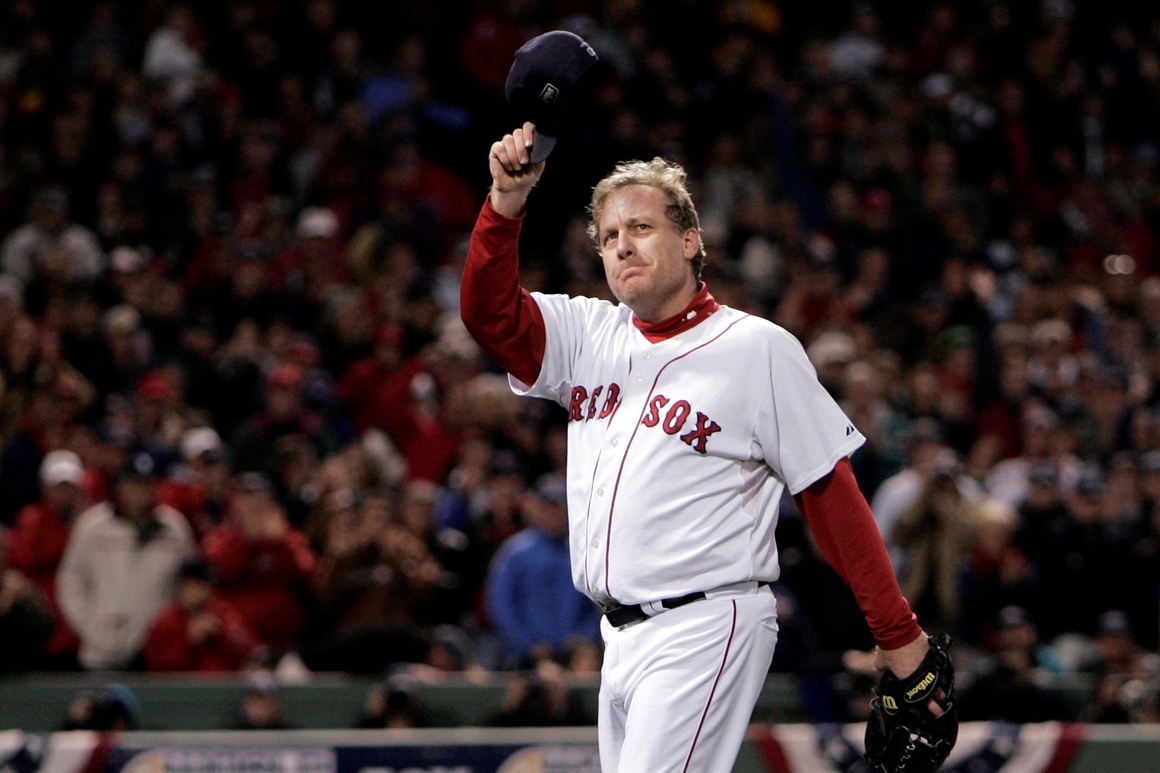 Voting for the Hall had already closed by then, though Schilling’s words sparked a late effort to allow some voters to withdraw their votes, something that the Hall rejected.

“All votes must be cast by December 31. No changes are permitted,” Jon Shestakofsky, vice president of communications and education for the Hall, said on Tuesday.

Though not a slam-dunk candidate — there are a number of pitchers who’ve exceeded his total of 216 wins who are not in the Hall of Fame — Schilling was a strong candidate for baseball’s highest honor because of his string of all-star seasons and his World Series heroics with Boston, Arizona and Philadelphia. Last January, he fell just short of induction, appearing on 70 percent of the ballots.

Even so, some writers stated that they found it impossible to reward someone they see as offensive and intolerant.

In December, one of the nation’s best-known sportswriters, Joe Posnanski, said he could no longer support him.

On Jan. 6, Schilling sparked a new controversy by tweeting support of the riot at the Capitol: “You cowards sat on your hands, did nothing while liberal trash looted rioted and burned for air Jordan’s and big screens, sit back, stfu, and watch folks start a confrontation for shit that matters like rights, democracy and the end of govt corruption.”

Schilling doubled down on inflammatory rhetoric in the ensuing weeks. “True evil and corruption enters the WH tomorrow,” he tweeted Jan. 19.

The Hall of Fame’s ballots stipulate that the candidates are supposed to display “integrity” and “character,” which some voters took as sufficient to disqualify Schilling.

“My decision was based on character (which I had been told is a valid consideration voters can use in their HOF ballot decision). My decision was made after Curt retweeted allegations that the mass murder of the children of Newtown, Ct., was a hoax,” added Smith, who is the only female writer ever awarded Cooperstown's prestigious J.G. Taylor Spink Award.

Still, Smith said it made sense that the Hall of Fame refused to let voters change their votes after they were cast.

“I understand The Hall’s policy of not allowing ballots to change,” Smith said. “We’ve just withstood assaults on the ballot boxes of a different sort. Voters of all stripes should deliberate in good faith, then stand by their decision.”

Some voters argued that it didn’t matter what Schilling did or said in the years since his retirement; they were judging him exclusively on what he did in Major League Baseball from 1988 to 2007.

This was Schilling’s ninth year on the writers’ ballot, so he has one more shot. Among those who have supported his candidacy was Trump, who tweeted in 2019: “Curt Schilling deserves to be in the Baseball Hall of Fame. Great record, especially when under pressure and when it mattered most. Do what everyone in Baseball knows is right!”

None of the other 24 candidates were elected, a rarity in Hall elections. It has been a rough year for the institution, which has seen a number of its most beloved members die in recent months, including Tom Seaver, Joe Morgan, Bob Gibson, Lou Brock, and, most recently, Hank Aaron.