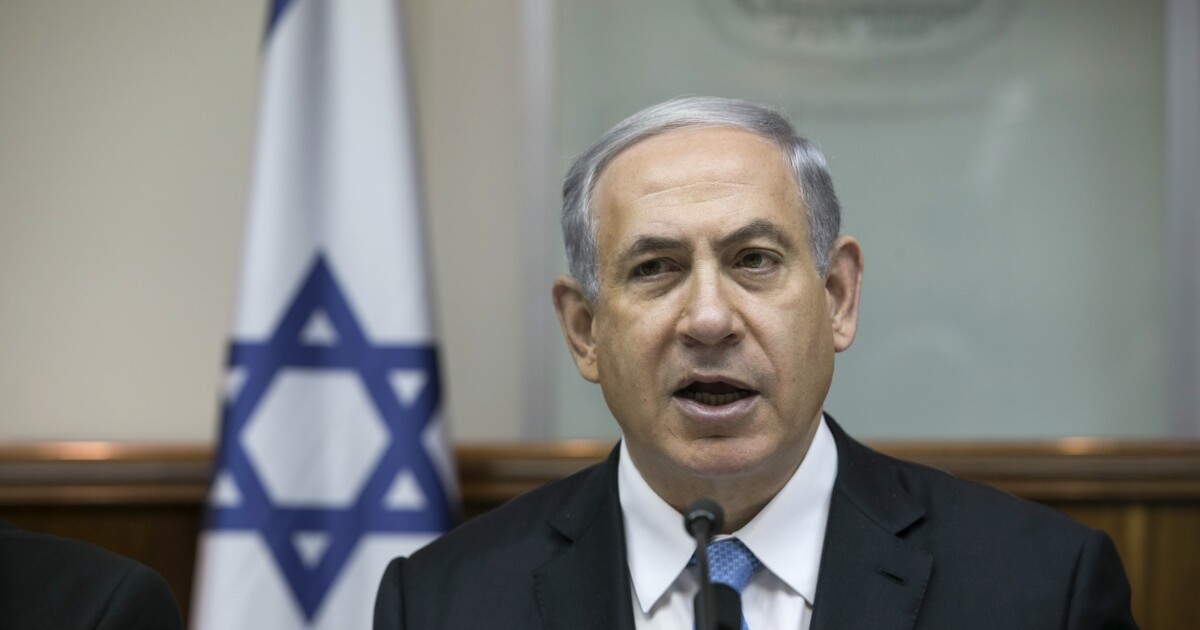 Bhutan has established full diplomatic relations with Israel for the first time, the fifth country to establish ties with Israel in the last year.

Israel Prime Minister Benjamin Netanyahu said the establishment of relations between the countries was “additional fruit of the peace agreements,” adding that Israel was in discussion with other countries that want to establish diplomatic relations.

Prime Minister Benjamin Netanyahu, this evening:
“I welcome the establishment of diplomatic relations between Israel and Bhutan, which is additional fruit of the peace agreements. We are in contact with additional countries that want to join and establish relations with us.”

The isolated nation has no formal relations with the United States, United Kingdom, France, Russia, and China, and maintains official ties with only 53 countries.

“Israel’s circle of recognition is growing and expanding,” Israeli Foreign Minister Gabi Ashkenazi said. “The establishment of relations between us and the Kingdom of Bhutan will serve as another milestone in deepening Israel’s ties in Asia.”

Malka told the Jerusalem Post that the development was “exciting … modest, but very special.”

“They have been impressed by Israel’s abilities for many years, and their prime minister wanted relations,” he said. “We advise them on topics that are important to them like water management, agriculture and technology … education and professional training as well. They’re very interested in the topic of medicine.”

Israel has established ties with the United Arab Emirates, Bahrain, Sudan, and Morocco, over the past four months, with the help of the U.S. Bhutan's accord with Israel does not appear to be related to the Abraham Accords.

“This has been held back for so long by old thinking and by stalled process, and we finally had a breakthrough four months ago, and we're continuing to push the region forward,” White House senior adviser Jared Kushner said on Thursday.