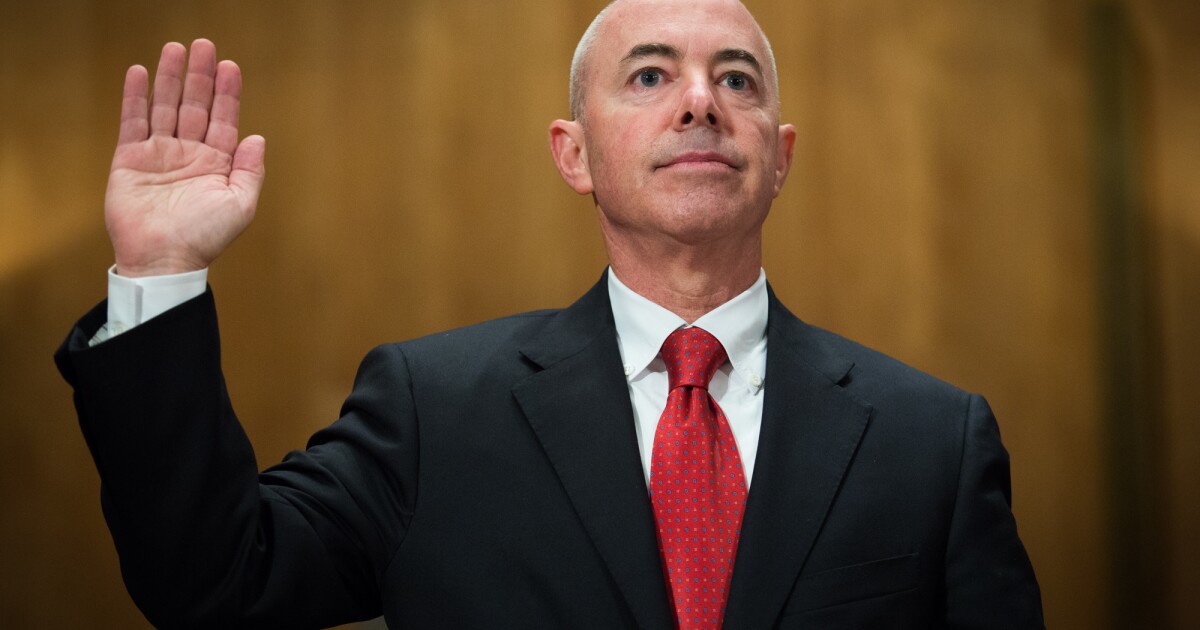 Tens of thousands of immigrants turned away at the southern U.S. border soon could see their denials reinstated under a policy change by President Joe Biden's administration.

Arizona officials have told Gov. Doug Ducey they’re concerned over potential increases in COVID-19 infections and crime as a result of the change.

Homeland Security Secretary Alejandro Mayorkas announced last week the agency would start the first phase of Biden’s plan to restore processing immigrants who previously had been under investigation.

“As President Biden has made clear, the U.S. government is committed to rebuilding a safe, orderly, and humane immigration system,” Mayorkas said in a news release. “This latest action is another step in our commitment to reform immigration policies that do not align with our nation’s values.”

Specifically, the Biden administration would be reversing the Migrant Protection Protocols, a process initiated by former President Donald Trump that saw an estimated 25,000 immigrants turned away.

The change was done without consultation of local officials, Ducey said in a letter sent Wednesday to Mayorkas, expressing the concern of the local officials who said unvetted welcoming of such a significant number of immigrants could put the public in danger.

“The hasty announcement repealing the Migrant Protection Protocols and the lack of details provided to crucial stakeholders in a border state during the development of this action is troubling,” Ducey wrote. “My office has heard concerns from law enforcement and border communities that repealing MPP will result in a significant influx of unvetted individuals into the United States across the national border with Mexico.”

Ducey said the concerns from the possible spread of COVID-19 included questions about how incoming individuals would be monitored, quarantining requirements and how the state’s health care facilities would handle the potential increase in COVID-19 cases.

“It is necessary and beneficial to consider the infrastructure and resources needed to monitor, care for and protect both the incoming individuals and surrounding communities – especially as our country and state are all still combatting the COVID-19 epidemic,” Ducey wrote.

A 2008 study of the economic impact of immigrants in Arizona found that their labor contributed to about $44 billion in economic output, including $20 billion in labor and income, resulting in 400,000 full-time jobs in 2004.