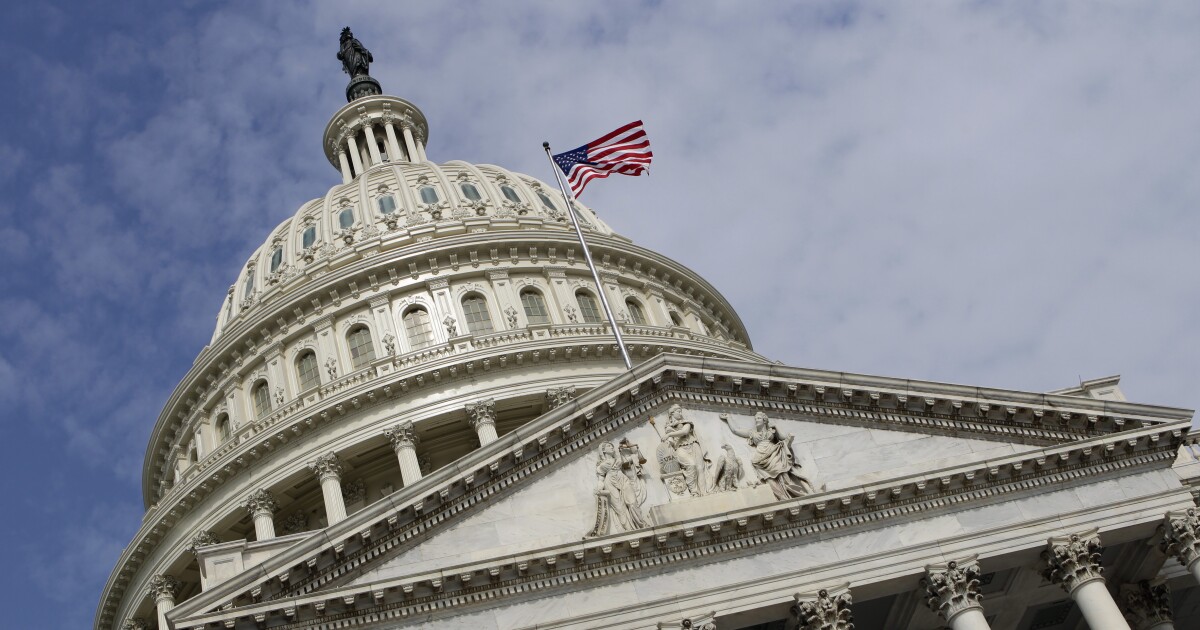 Labor proponents are cheering a provision in the Democratic climate and social spending legislation that would impose fines against employers for violating labor laws.

President Joe Biden’s Build Back Better Act, which recently passed the House, is a massive and multifaceted bill, but one aspect that has captured the attention of unions and supporters of organized labor is a section that applies hefty civil penalties to employers who violate the National Labor Relations Act.

The legislation says that employers who commit unfair labor practices can be fined up to $50,000 for each violation. Fines could soar as high as $100,000 for repeat violations of the NLRA.

Currently, if an employee files an unfair labor charge against an employer, the National Labor Relations Board investigates the case during a multiweek process, although, according to the NLRB, most charges are settled by the parties, withdrawn by the charging party, or dismissed. If evidence is found to support the charge, efforts are made to come to a settlement. If a settlement is not reached, the NLRB seeks make-whole remedies, such as reinstating a worker with back pay, but can't levy fines.

Dan Meyer, managing partner of Tully Rinckey PLLC’s Washington, D.C., office, explained to the Washington Examiner that the new provision is just one slice of the Democratic labor agenda — specifically, a piece from pending legislation called the Protecting the Right to Organize Act , or PRO Act.

The PRO Act would make sweeping changes to the labor landscape in the United States and would essentially end right-to-work laws that have been enacted in 27 different states. The laws stop unions from requiring that employees pay dues or fees. The bill, though, has been stalled.

While the current spending bill only contains one major plank of the PRO Act, it still would mark a big change in U.S. labor law.

Meyer said that another crucial detail in the legislation is personal liability for corporate officers and directors who are found by the NLRB to be behind specific violations of the NLRA.

“For the last 30 years, the NLRB has been kind of penned up, kept in a cage, and has not been able to go after individuals,” he said.

The AFL-CIO lauded Biden’s spending plan after its passage as “one of the most transformative investments” in U.S. history. AFL-CIO President Liz Shuler praised the bill’s inclusion of civil penalties for labor violations.

“It will hold accountable employers who attempt to union-bust with real, substantive financial penalties, making this the most significant advancement for the right to organize since passage of the National Labor Relations Act in 1935,” Shuler said in a statement .

While the Build Back Better legislation includes just one major aspect of the PRO Act, one that could easily be cut out in the Senate before it hits the president’s desk, Meyer said Democrats might be taking a more piecemeal approach to passing Biden’s labor agenda.

He pointed out that the Democrats only have a year left before the midterm elections, “so time is running out” for the Biden administration to fulfill its labor agenda. He said if this one piece of the PRO Act gets passed as part of the current spending bill, Democrats might then focus on trying to get other pieces passed through separate legislation.

Dan Bowling, a senior lecturing fellow at Duke University, said he thinks the provision’s inclusion in the legislation is a “pretty big deal” given that it has been a goal for pro-labor forces for a long time.

Critics of the new fines will likely argue that the current law is already adequate and has served the test of time. Bowling added that it can be argued that when “something more akin to punitive damages” with different standards of proof is introduced, it might put the labor board “in a position it is not really trained or designed to do.”

Sean Redmond, vice president of employment policy at the U.S. Chamber of Commerce, said it was wrong for Democrats to pursue the measure through reconciliation, which is a budgetary mechanism that allows legislation to be passed by only a simple majority, thus avoiding a filibuster.

“Congress specifically left civil money penalties out of the National Labor Relations Act, and reconciliation is a wholly inappropriate vehicle to make such a dramatic policy change,” Redmond said in a statement to the Washington Examiner. “If Congress wants to adopt brand new penalties, which it has chosen not to do for more than 80 years, it should be done through regular order.”

The current iteration of Biden’s spending plan faces another obstacle in the Senate, which is evenly divided between Republicans and Democrats. Every Democratic senator, including centrists such as Joe Manchin of West Virginia and Kyrsten Sinema of Arizona, must agree to the legislation.