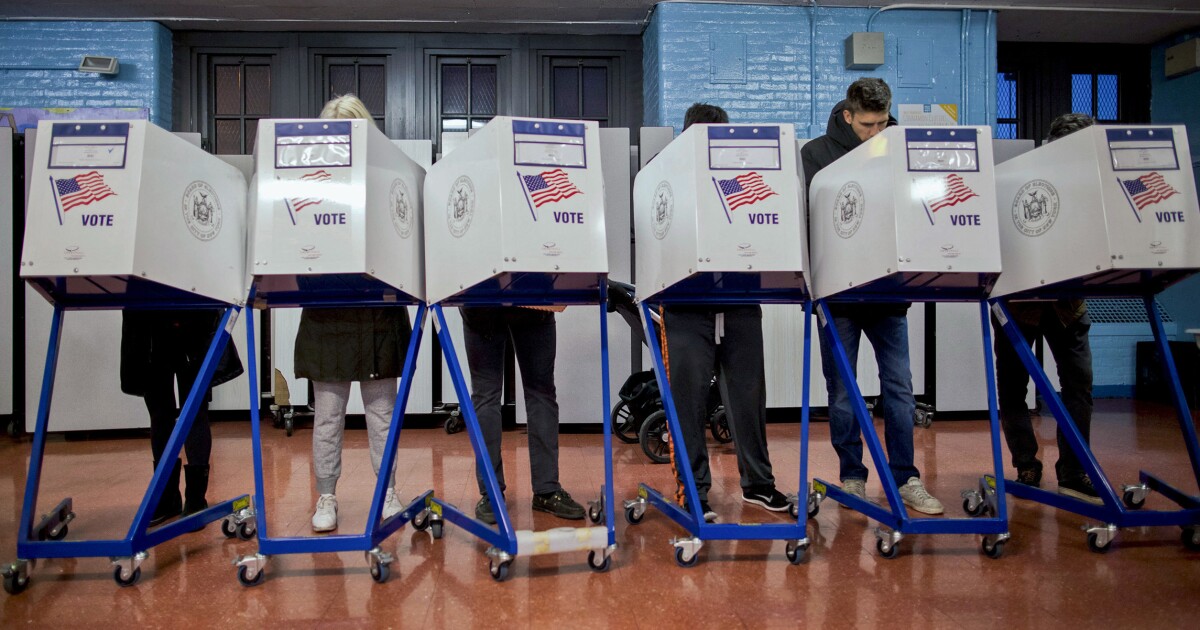 Dixville Notch, which has built a tradition of itself as being one of the first municipalities to vote in presidential elections, voted 5-0 in favor of Biden just after midnight on Election Day. It was the first full sweep of the community since Nixon in 1960.

As per tradition, eligible voters are assembled in the “Ballot Room” at The Balsams resort in the town to cast their ballots right after midnight. The town had only a dozen residents as of the 2010 census, according to CNN.

In another classically early-voting municipality in New Hampshire, Millsfield, Trump ran away with 16 votes to Biden’s five votes. In 2016, Millsfield voted along similar lines, choosing Trump as the victor with 16 votes to Clinton’s four votes. One vote went to Sen. Bernie Sanders that year.

Recent polling shows the former vice president with a lead over Trump nationally and in the majority of crucial battleground states. A RealClearPolitics average of national polls has Biden leading Trump by a 6.7-point margin.