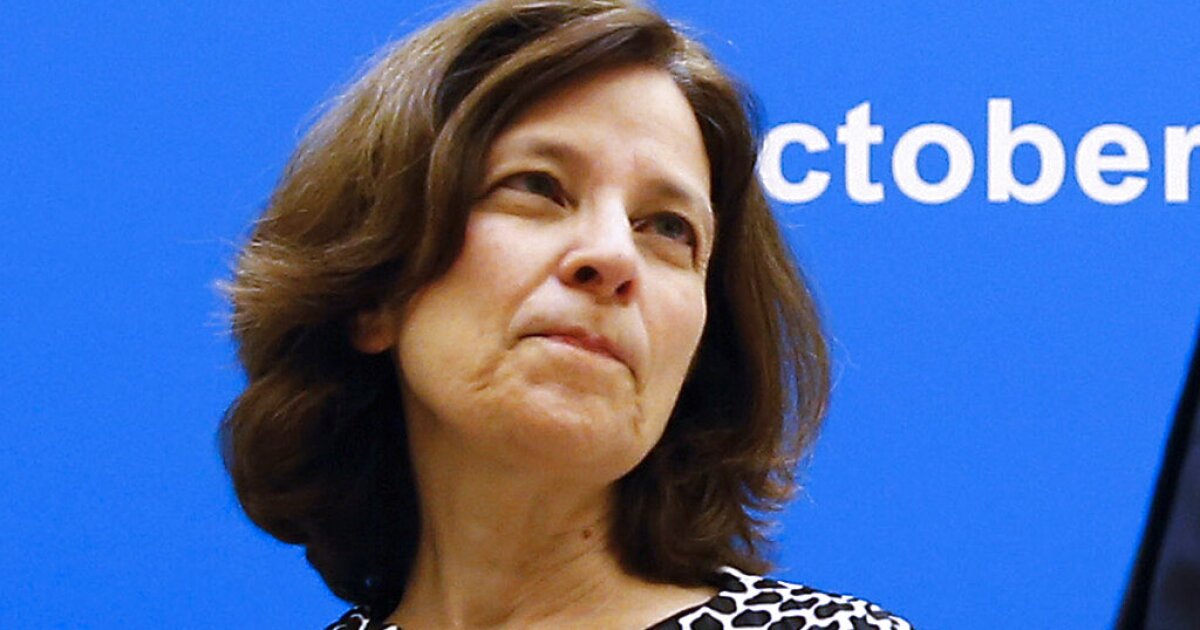 President Joe Biden will nominate Sarah Bloom Raskin to be the Federal Reserve’s next vice chairwoman for supervision, one of the most powerful roles within the central bank.

A source with knowledge of the White House’s picks confirmed to the Washington Examiner that the president is nominating Raskin for the role and is also nominating Lisa Cook and Philip Jefferson to serve as Federal Reserve governors.

The nominations of Raskin, Cook, and Jefferson will be subject to approval in the Senate. The chamber is split 50-50, but Democrats have control with Vice President Kamala Harris holding the tie-breaking vote.

The vice chairwoman for supervision seat has been vacant since the October departure of Randal Quarles. Raskin’s nomination will face scrutiny from Republicans. Sen. Pat Toomey, the ranking member on the Senate Banking Committee, said he has concerns about her potential nomination because of climate policy.

“Sarah Bloom Raskin has specifically called for the Fed to pressure banks to choke off credit to traditional energy companies and to exclude those employers from any Fed emergency lending facilities,” the Pennsylvania Republican said in a Tuesday statement. “I have serious concerns that, if nominated, she would abuse the Fed’s narrow statutory mandates on monetary policy to have the central bank actively engaged in capital allocation.”

Raskin, the wife of Democratic Rep. Jamie Raskin of Maryland, previously served as a governor at the Fed from 2010-14. She also served as deputy secretary of the Treasury under former President Barack Obama.

Jefferson is vice president for academic affairs and dean of faculty at Davidson College, a small liberal arts college in North Carolina. Bloomberg reported last week that he was being considered for the role.

Cook’s nomination was more anticipated. She is a professor of economics at Michigan State University and served under Obama as a senior economist on the Council of Economic Advisers.

If confirmed, Cook would be the first black woman to be on the central bank’s Board of Governors and Jefferson would be the fourth black man in that position.

The nominations come after Fed Chairman Jerome Powell, a Republican, faced a renomination hearing this week on Capitol Hill. Lael Brainard, a current Fed governor, was also questioned this week after Biden nominated her to serve as Powell’s vice chairwoman.

The central bank faces a critical challenge this year with rising inflation. Consumer prices increased 7% in the 12 months ending in November, the fastest pace since 1982, according to a report released by the Bureau of Labor Statistics on Wednesday. Additionally, producer prices increased by nearly 10% for the year ending in December, the highest rate of growth since the Labor Department began keeping records.

Brainard testified Thursday that getting inflation under control is the top priority of the central bank this year.

“Inflation is too high, and working people around the country are concerned about how far their paychecks will go,” she told lawmakers. “Our monetary policy is focused on getting inflation back down to 2% while sustaining a recovery that includes everyone. This is our most important task.”

The Washington Examiner reached out to the White House for further information about the three new picks.