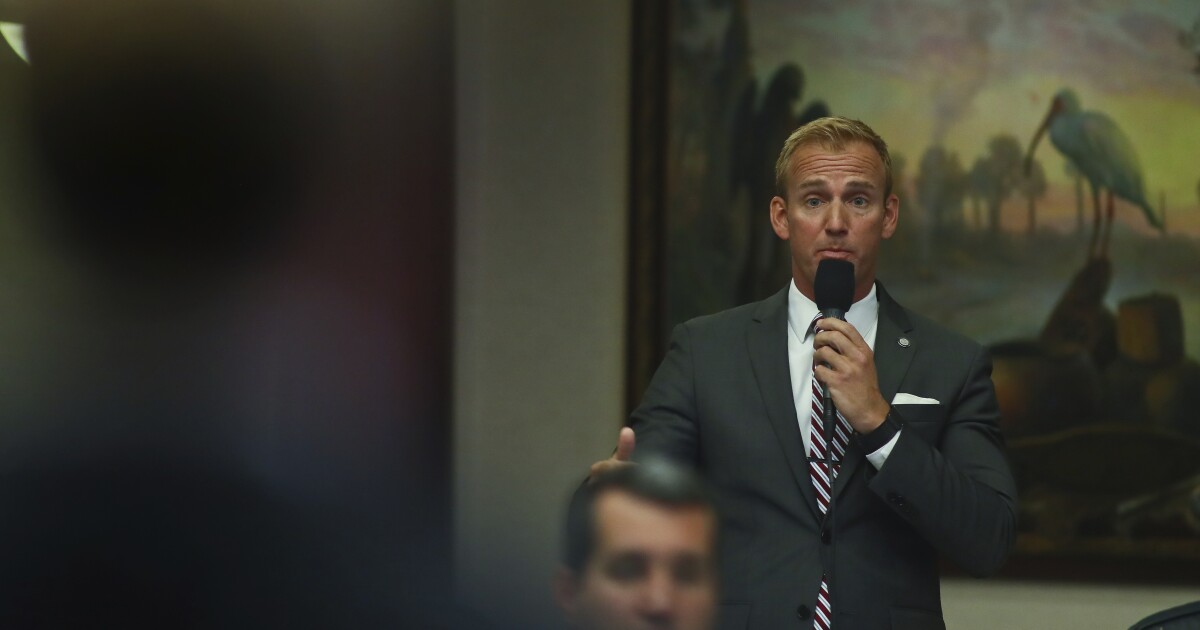 Florida observes three state holidays that commemorate Confederate leaders, but Democratic Rep. Michael Grieco has filed House Bill 6007 in an effort to strike the three from the state’s calendar.

“As we have seen a shift in how and who we formally celebrate, it seems only appropriate that Florida participate in the modern shifting views of the Confederacy and what it stood for,” said Grieco, D-Miami Beach. “By removing these ‘holidays’ from state law, we are sending the same message sent by Mississippi voters when they changed their state flag last month.”

Grieco’s bill would amend state law to remove three sections listing the Confederate holidays. It would be effective July 1, 2021.

Legislation to remove Confederate holidays from the state calendar have failed before.

Senate Bill 224, sponsored by Sen. Lauren Book, D-Plantation, sought in 2018 to eliminate the three Confederate observances from the state’s list of legal holidays.

Book’s bill quickly was politicized and received considerable pushback in its one committee hearing from speakers who said the measure would be “cultural genocide” and an “insult” to their ancestors.

In addition to removing the three Confederate holidays from the state’s calendar, some Democrats are expected to lobby to have Juneteenth installed as a state holiday.

Rep. Fentrice Driskell, D-Tampa, said this summer she would introduce a bill in 2021 to elevate June 19 – or Juneteenth – from a day of observance to a state holiday.

June 19, 1865, is celebrated across the U.S. as the day when the last enslaved African Americans in Texas were freed. It also is known as Freedom Day, Jubilee Day, Liberation Day and Emancipation Day.

While not an official federal holiday, the U.S. Senate unanimously passed a resolution in honor of the day in 2018. Legislation has been introduced in Congress several times to make Juneteenth either a national day of observance, similar to Flag Day or Patriot Day, or a full-scale federal holiday.

Florida is one of 47 states and the District of Columbia that recognizes Juneteenth as a day of observance, but only Texas has adopted Juneteenth as a paid holiday for state employees.

During a Juneteenth Proclamation in June, Florida Gov. Ron DeSantis called Juneteenth “an important opportunity to honor the principles of the Declaration of Independence and celebrate the achievements and contributions African Americans have made, and continue to make.” He did not mention making the observance a state holiday.

There are 21 days on Florida’s official state calendar listed as state holidays. State workers don’t earn a paid day off and there are no official state-sanctioned observances for most.

In addition to the three commemorating the Confederate cause, the 21 state holidays include Susan B. Antony’s Feb. 15 birthday, Good Friday, Pascua Florida Day (April 2), Farmers’ Day (second Monday in October) and Shrove Tuesday, as part of Mardi Gras celebrations.