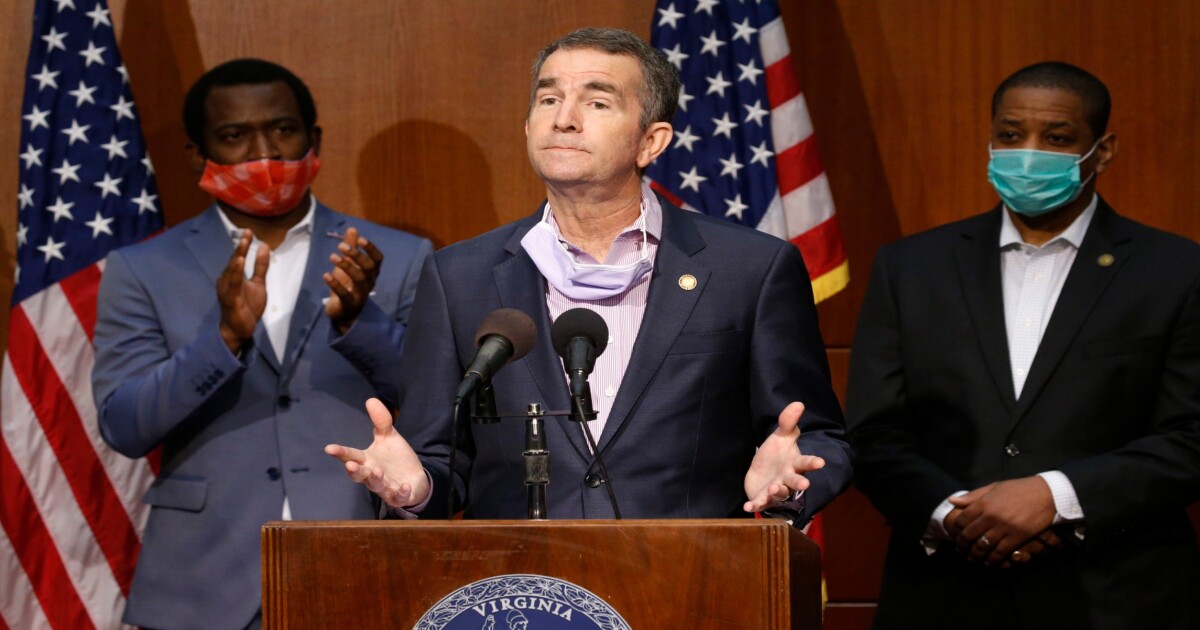 Legislation that would prohibit most people from possessing guns near a polling place passed the Virginia Senate on Thursday and is heading to Gov. Ralph Northam’s desk for his signature.

If signed into law, House Bill 2081, sponsored by Del. Mark Levine, D-Alexandria, would prohibit knowingly possessing firearms within 40 feet of the locations beginning one hour before polls are open and an hour after they close. Violation would be a Class 1 misdemeanor if convicted, which is punishable by up to 12 months in jail, a fine up to $2,500 or both.

Exceptions to this rule would include qualified or retired law-enforcement officers, a person occupying his own property if it falls within the boundary or a licensed armed security officer performing his duties within that boundary.

The bill would also prohibit possessing firearms within 40 feet of a meeting place for the electoral board meeting to determine the results of an election or a place used for a recount.

Levine’s bill passed the Senate 21-18 on Thursday after passing the House 53-47 earlier this year. It received support from Democratic leadership and opposition from Republicans. Some Republicans cautioned that this could potentially punish people going into parking lots near the polling places with a gun if they are unaware of the law or forget to remove the gun.

The chamber postponed a vote on legislation to abolish the death penalty for at least one day to wait for Senate lawmakers to catch up on similar legislation in their chamber.