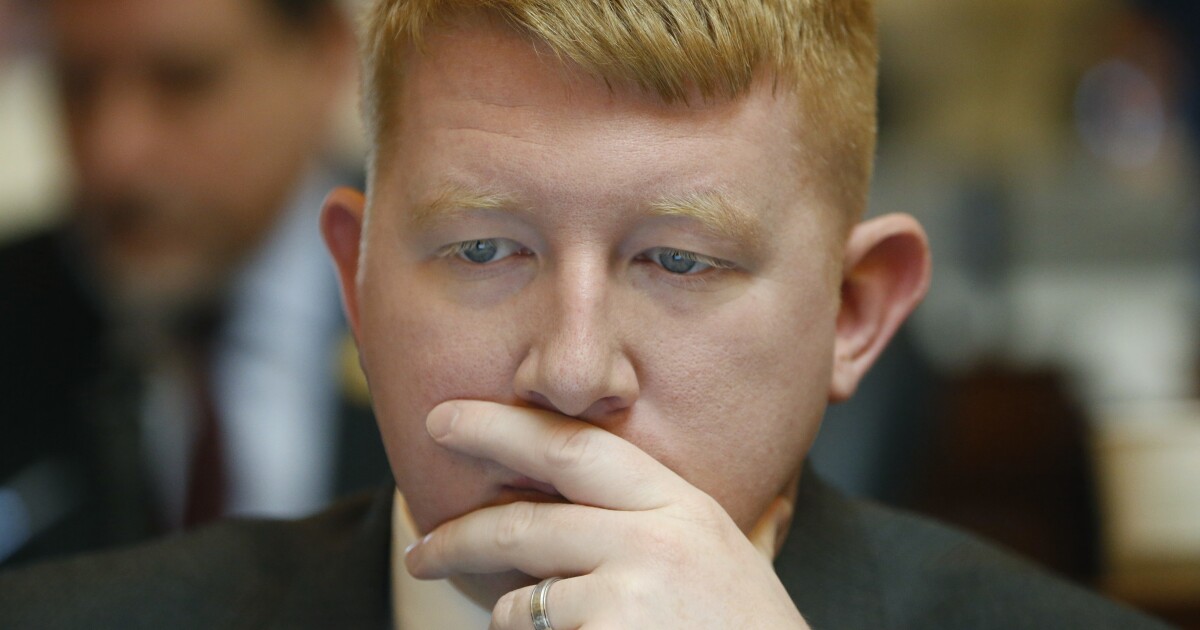 Legislation that would allow Virginia public school teachers to strike was introduced into the General Assembly this week.

House Bill 1780, sponsored by Del. Lee Carter, D-Manassas, would amend the state’s prohibition on public sector workers engaging in strikes. Under current law, any employee who engages in a strike loses his or her job and is barred from public sector work for 12 months after the strike.

Carter's legislation would amend the bill to exempt local school board employees from losing his or her job for a strike.

In Virginia law, a person is said to have engaged in a strike if the person refuses to perform their duties as a means to obstruct, impede or suspend an operation of the government employer in concert with two or more employees.

“It is clear that the legislature was sold a bill of goods last session,” Vernuccio said. “Last year’s bill giving local public employee’s the privilege of collective bargaining was just the camel’s nose under the tent. Even the vague legislation that allowed localities to create labor law without almost any guardrails or limitations seen in even the bluest of states at least ensured citizens that public employees would remain on the job. Now Del. Lee Carter looks to undue even that protection. H.B. 1780 has the potential to cause the same disruptions in Virginia that are common in Chicago. In the Windy City union stronghold, teachers go on strike and deny children their education both for matters not just related to their contract but also for unrelated political reasons.”

Carter’s office did not respond to a request for comment.

Last year’s legislation to give local governments the authority to permit collective bargaining goes into effect in May. Supporters say it will give workers more benefits, but opponents warn it could increase salaries and benefits, which will cost taxpayers money. It also allows unions to negotiate contracts for entire working groups even if some of those workers are not members of the union.

Carter announced last week his bid for governor as a Democrat. He is a self-proclaimed socialist who is sometimes at odds with party leadership. He will be up against former Gov. Terry McAuliffe and current Lt. Gov. Justin Fairfax, among other contenders, for the Democratic nomination.