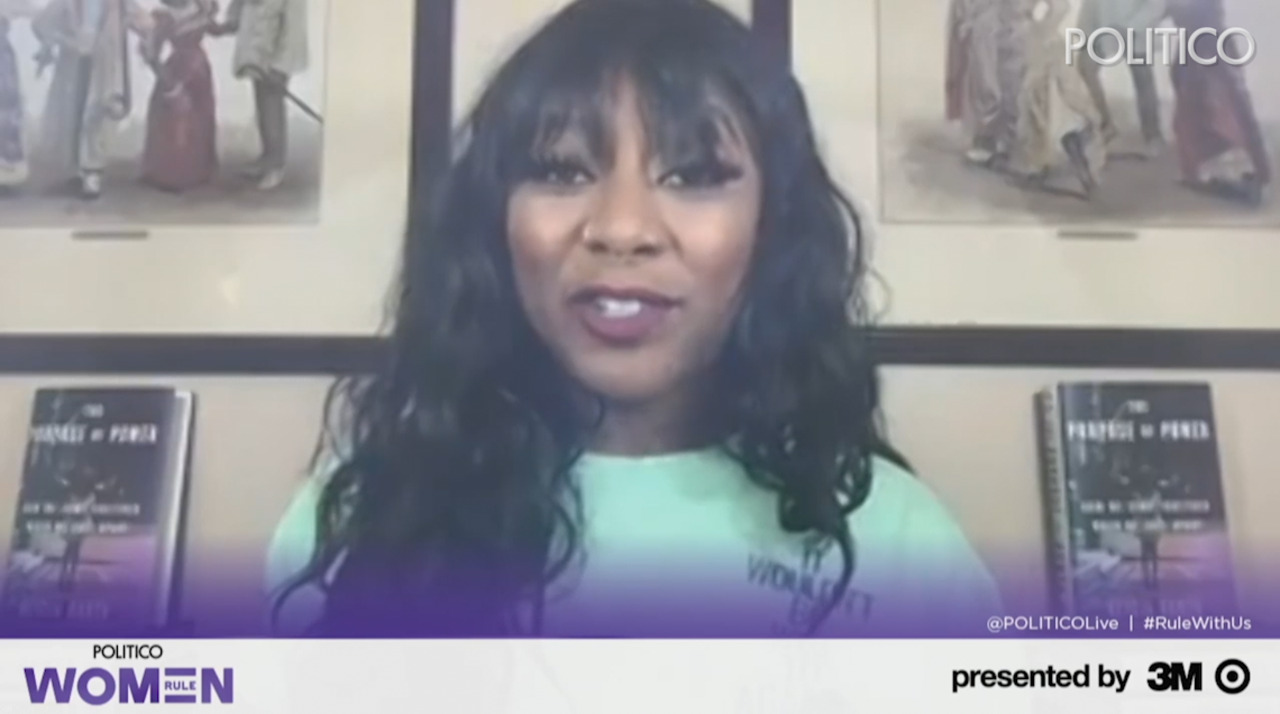 Following a summer of protests against police violence and systemic racism, activists with the Black Lives Matter Global Network and Movement for Black Lives organized several national campaigns to mobilize millions of Black voters. Their efforts bore fruit in Georgia, which flipped blue for the first time in 30 years, as well as in the key “Blue Wall” states of Michigan, Wisconsin and Pennsylvania, where historic turnout among Black voters helped pushed Biden and Kamala Harris over the top.

Garza said she wants Congress and the Biden-Harris administration to make policy changes addressing police brutality and police accountability. She endorsed the The BREATHE Act, a four-part legislative proposal drafted by Black Lives Matter activists, which calls for divestment from law enforcement agencies and investment in communities of color.

She also emphasized the importance of diversity in the Biden/Harris administration. It's “more than unfortunate,” Garza said, that women, people of color, the disabled and members of the LGBTQ community have been underrepresented in political spheres.

Garza, who as principal of the Black Futures Lab polls Black political behavior, said Democrats could do a better job of engaging their base — overwhelmingly voters of color — by addressing the issues they care about. Black Lives Matter, she said, “is not only changing conversations but it's changing laws.”

“There are not enough of us looking at how we legislate — how we make the rules, how we shape the rules, how we change the rules of not just policy but of our society and our culture,” Garza explained. “And how we do so in a way that doesn't just rely on symbols but relies on substance.”