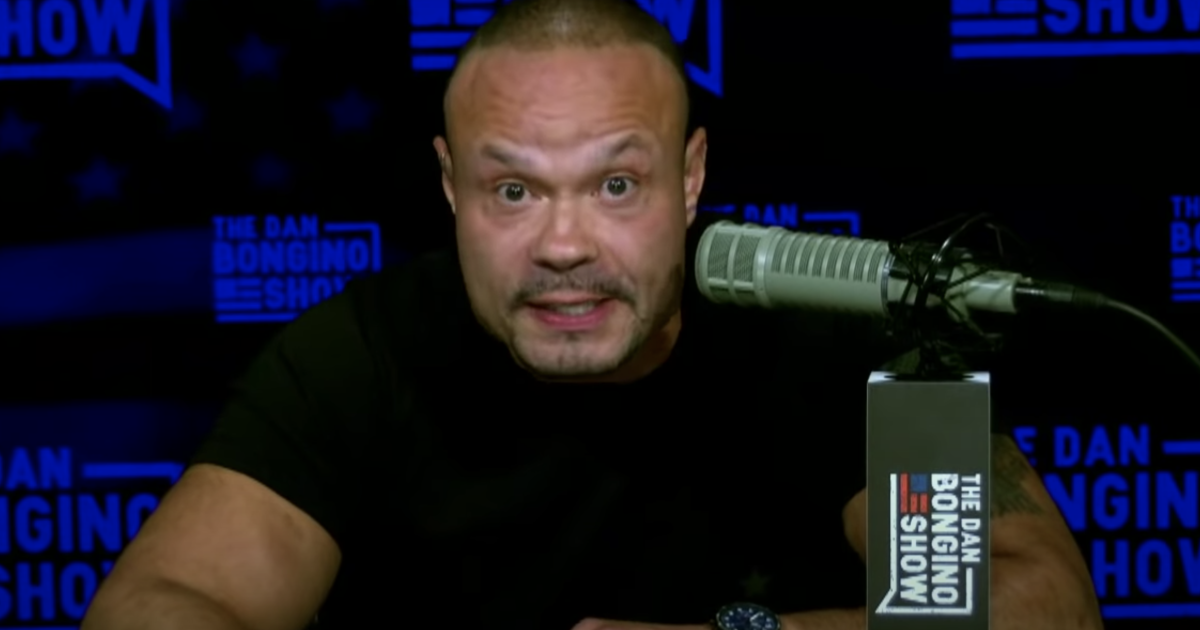 “This pathetic loser called me before he ran for Governor, begging me not to get into the race. He had so little support for his run for governor that he had Chris from his campaign call my campaign begging for volunteers,” Bongino tweeted Sunday. “He won bcz he had a pulse, & won again selling out to Dems.”

Bongino ran for Congress in 2014 in Maryland’s 6th District, which reaches from the state’s border with Pennsylvania to the suburbs of Washington, D.C.

Here’s a pic from a parade in MD. Hogan showed up with zero volunteers & didn’t want to be embarrassed by walking alone. We lent him one of ours. And yes, I lost my race, because I refused to sell out in a blue state like Harry Logan did. Best thing that EVER happened to me. FACT pic.twitter.com/fNFZOcBsFh

Hogan, one of Trump’s fiercest Republican critics, called for the president to concede after the president called him a “RINO” and said he was “just as bad as the flawed tests he paid big money for!” in response to a report that Hogan had purchased nearly $10 million worth of COVID-19 test kits from South Korea that were flawed and never used.

“If you had done your job, America's governors wouldn't have been forced to fend for themselves to find tests in the middle of a pandemic, as we successfully did in Maryland,” Hogan wrote in response. “Stop golfing and concede.”

If you had done your job, America's governors wouldn't have been forced to fend for themselves to find tests in the middle of a pandemic, as we successfully did in Maryland.

Hogan did not vote for Trump in November's election, instead writing in “Ronald Reagan.” The Republican governor of solidly-Democratic Maryland has teased a presidential run in 2024. He told the Ronald Reagan Institute that Trump's refusal to concede the election to President-elect Joe Biden is “tarnishing” the Republican Party and would hurt the GOP's chances in the Jan. 5 Senate runoff election in Georgia.