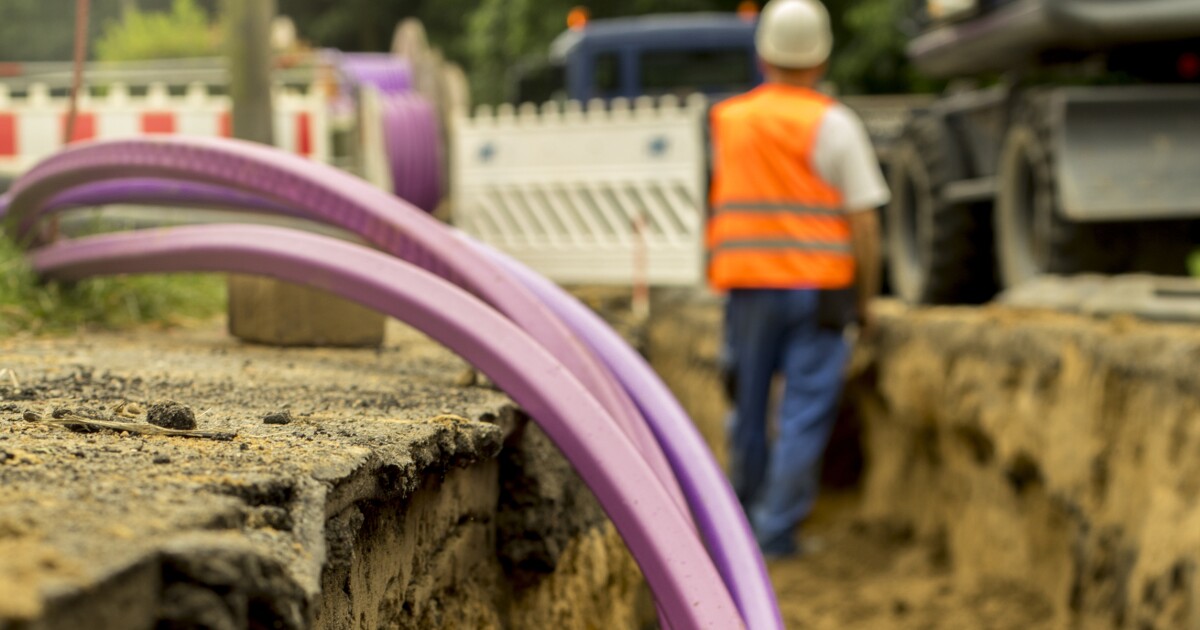 Legislation to expand access to broadband advanced in the Virginia House of Delegates on Thursday.

Senate Bill 1334, sponsored by Sen. John Edwards, D-Roanoke, would extend a current pilot program that allows municipalities and government-owned broadband authorities to participate in expanding broadband to unserved areas of the state. The bill does not have any fiscal impact, according to the fiscal impact statement.

The legislation has already passed the Senate and would be sent to Gov. Ralph Northam for his signature if it passes the House without any amendments. It advanced through the Labor and Commerce Committee with a 22-0 vote.

Another Senate-passed broadband bill advanced in the committee with amendments. Senate Bill 1413 would make permanent a pilot program that allows utility companies to petition the State Corporation Commission to provide broadband capacity to unserved areas of the state. The bill allows companies to recover the costs and revenue generated from providing broadband services. It would also consolidate the SCC’s petition approval process to one hearing.

There would be no impact on the state’s finances, according to the fiscal impact statement. It advanced with a 22-0 vote.

If it passes the Senate with the amendments, it would be sent to the governor’s desk. If the two chambers cannot agree on the specifics, the differences will be hashed out in a joint conference committee with lawmakers from both chambers and sent back for another vote if an agreement is reached.