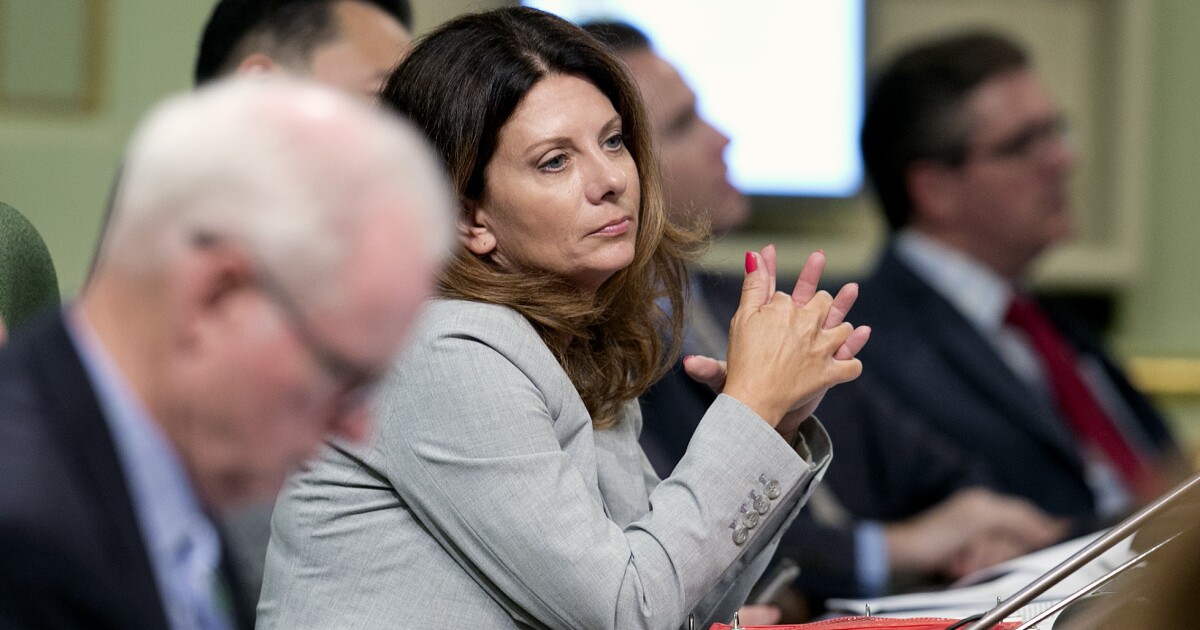 Two bills seeking to outlaw censorship by employers and educators were introduced Tuesday in California, a veritable breeding ground for so-called cancel culture.

Sen. Melissa Melendez, one of the state’s most vocal Republicans, introduced the Diversity of Thought Act, which adds the term “political affiliation” to a list of protections that includes race, sex, and religion.

“My colleagues on the other side of aisle are always talking about discrimination — let’s see how they vote,” Melendez said of her legislation in an interview with KFI AM640 in Los Angeles. “It’s bizarre to me, I don’t know when we became a country so sensitive … good Lord if [students] ever get on a debate team where someone disagrees with their viewpoint.”

Melendez listed examples such as a constituent who was kicked out of an online class for using a Trump icon in place of his photo and a New York Times opinion editor who was forced to resign after posting an editorial by GOP Sen. Tom Cotton advocating for the National Guard to assist law enforcement during last summer's riots in cities across the country.

Proposed amendments were made to an anti-bullying section of the California Education Code and to California Fair Employment and Housing Act, which further states: “It is recognized that the practice of denying employment opportunity and discriminating in the terms of employment for these reasons foments domestic strife and unrest, deprives the state of the fullest utilization of its capacities for development and advancement, and substantially and adversely affects the interests of employees, employers, and the public in general.”

University of California, Berkeley is famous for starting the Free Speech Movement in 1964, but 2017 ushered in the era of intolerance. A February 2017 planned speech by then Breitbart editor Milo Yiannopoulos turned ugly as rioters threw Molotov cocktails, rocks, and fireworks — some aimed at the police — and broke windows while attempting to storm the locked building. The event was canceled before it started along with a speech by conservative commentator Ann Coulter several months later. However, security was enhanced for a Ben Shapiro speech in September and also for an event called “Free Speech Week.” The university spent a total of $4 million in security costs during that month, the Associated Press reported.

Passage of any Republican bill will be a challenge because of a supermajority by California Democrats.

I don’t know who needs to hear this today, but: Your racist, pro-domestic terrorism, xenophobic, misogynistic views do not warrant protection “from discrimination.” Your choice to hate & actively pursue hate does not make you part of a protected class.

Melendez, however, said she will keep fighting for the younger generation.