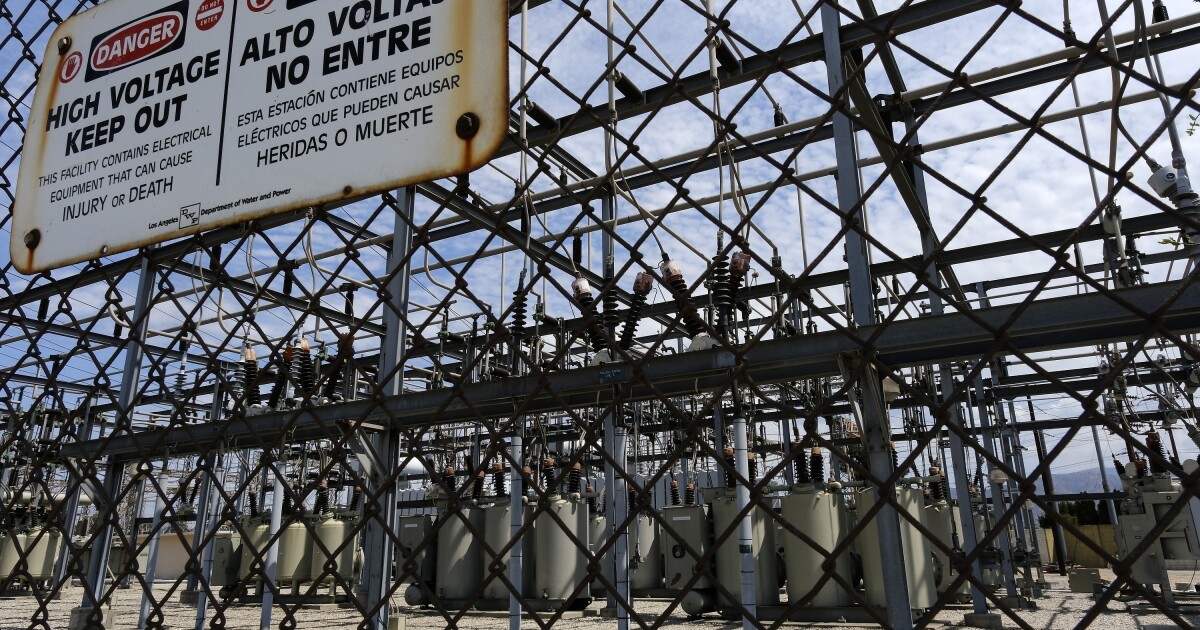 The Golden State’s melting point again is being neared, but power officials are confident their infrastructure will withstand the heat without requiring residents to take emergency measures.

Temperatures across California are at or near triple digits. The California Independent System Operator (CAISO), the state’s bulk electricity manager, said the heat puts a strain on the state’s power grid.

“An abnormally strong ridge of heat is forecast to bring temperatures as high as 115 degrees to the California interior that could last until the weekend,” ISO officials said. “Because of the extreme heat and nighttime lows expected to cool off only between 78 and 83 degrees, the state’s electric grid will be straining to meet evening demand when air conditioners are in heavy use and solar energy generation is waning.”

The organization warns adhering to their “Flex Alerts,” a regional system of notifications that tells people to take steps to lower energy consumption, is crucial to avoiding rolling blackouts like the state experienced amid a heatwave last October.

The blackouts lasted for two days and affected hundreds of thousands of households across the state. They were the first since 2001.

Attributing to the rolling outages were high winds that sent trees into transmission lines, some power providers experiencing interruptions at unfortunate times and waning solar power in the evening as the sun went down, according to an analysis by CAISO.

“If a Flex Alert is called this week, consumer conservation can make a big difference, as it has during past heat waves when such concerted action helped avoid grid emergencies, including rotating outages,” CAISO said.

Should a resident see their area under a Flex Alert, they’re advised to take the following steps from 4-9 p.m.:

• Set thermostats to 78 degrees or higher, if health permits;

• Use fans for cooling;