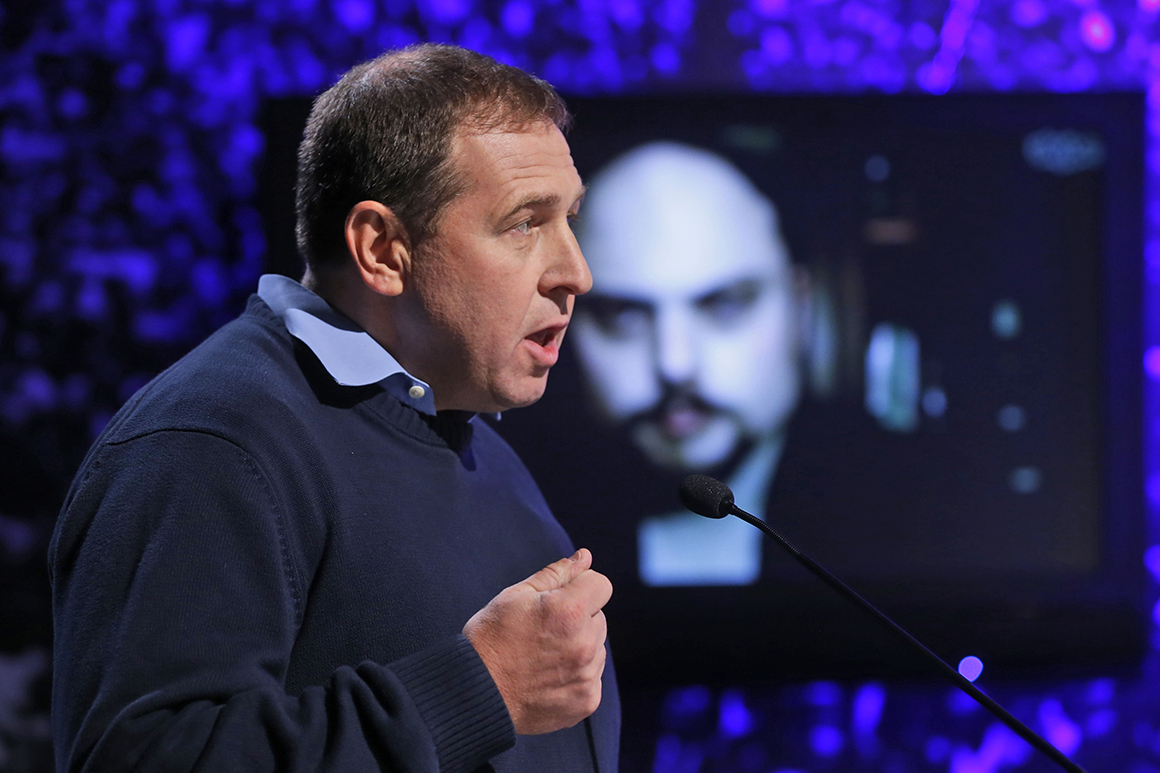 The rhetoric stands in stark contrast to a statement released last week by Cato Institute President and CEO Peter Goettler, who called the Capitol assault “a direct attack on the Constitution of the United States, the rule of law, and our constitutional republic.”

Illarionov’s comments are now “under discussion among senior management” and with Illarionov directly, said Corie Whalen, a Cato spokesperson.

“The senior management team at the Cato Institute categorically rejects the claims made in the blog post by Mr. Illarionov,” Whalen said in a statement to POLITICO. “The matter is under discussion among senior management and with Mr. Illarionov. The violent disruption of constitutional processes is unacceptable and must be rejected unequivocally. Mob rule is no path to liberty. Attempting to forcibly keep a defeated president in power strikes at the core of the Constitution’s provisions for protecting the rights and liberties of the American people.”

Cato is one of several institutions and entities that have further tried to distance themselves from President Donald Trump and his allies in the wake of the deadly Capitol attack. But some analysts have raised concerns that Illarionov’s comments are legitimized by virtue of his affiliation with the think tank, and again raise the specter of Russian attempts to sow chaos and doubt in the legitimacy of U.S. elections.

Ilya Zaslavskiy, a researcher now leading a project on post-Soviet kleptocracy, called Illarionov’s posts “downright dangerous,” noting that they are shared widely within Russia and among Russian-American Trump supporters.

Illarionov’s Cato Institute biography says he served as Putin’s “chief economic adviser” from 2000 to December 2005, and “has been a long‐time friend of the Cato Institute.” Illarionov did not immediately respond to a request for comment.