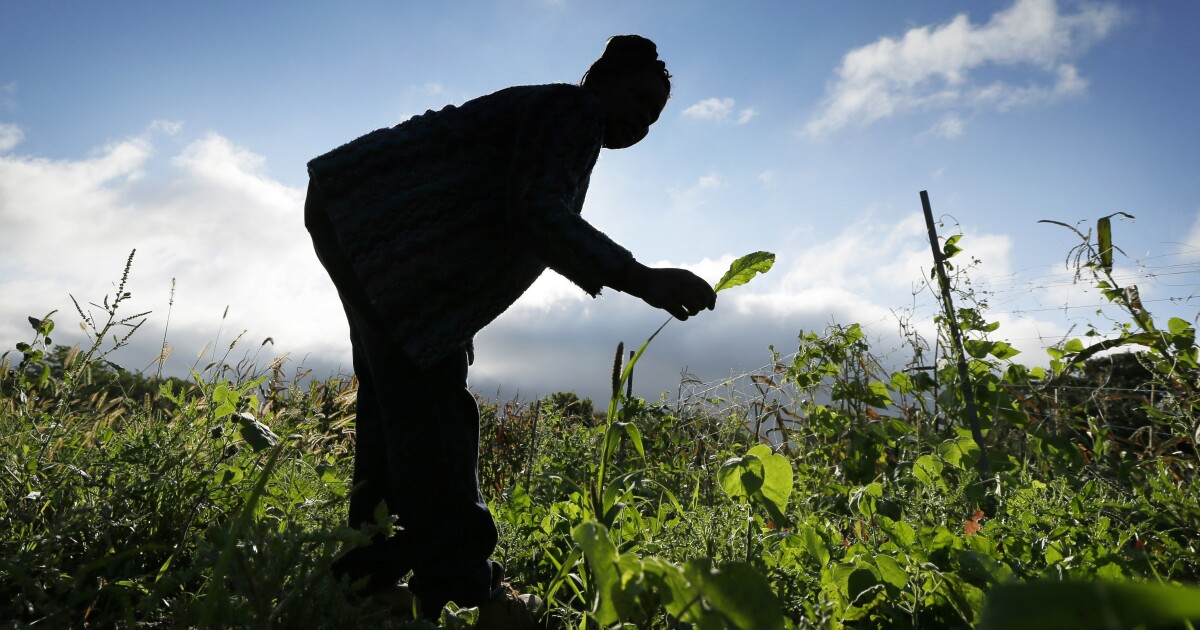 Demand from overseas markets are helping corn and soybean farmers who suffered damages from the derecho storm, says the CEO of the Iowa Corn Association.

“Overseas markets really increased a lot of places with equine and swine fever,” Craig Floss of the Iowa Corn Association told The Center Square. The swine fever caused farmers in Latin America and Southeast Asia to cull their herds.

“Now they're modernizing hog productions, and that means they're going to use more corn and soybeans,” Floss said.

Some key markets that buy Iowa corn include China, Japan, Mexico and South Korea, he said.

China has led the way over the past several months, Chad Hart, associate professor of economics at Iowa State University, told The Gazette.

“Those have been outstanding markets for us,” Floss said.

Millions of acres were either damaged or totally destroyed, even if the crops weren’t completely destroyed, they at least leaned over, Floss said.

“It's where all the combines were only able to go one direction, which really slowed things down,” Floss said.

Floss said that more than 5 million acres of soybeans, which are shorter plants, were damaged or destroyed. On top of the crop damage, tens of millions of bushels of storage for the crops were lost due to storm damages. The derecho ripped roofs and panels off the storage.

“I don’t think we know for sure how much was damaged,” said Floss, “With all that damage, it was hard to get all the repairs you need.”

“So Lord only knows how many millions of bushels,” Floss said.

But the increased demand helped and reduced harvest combined to relieve the demand for the diminished amount of storage space, The Gazette reported.

Floss said Iowa Corn and the national association work to make sure farmers have a strong crop insurance program.

“So this year with all the damaged corn out there, it makes us realize how important crop insurance is,” Floss said.