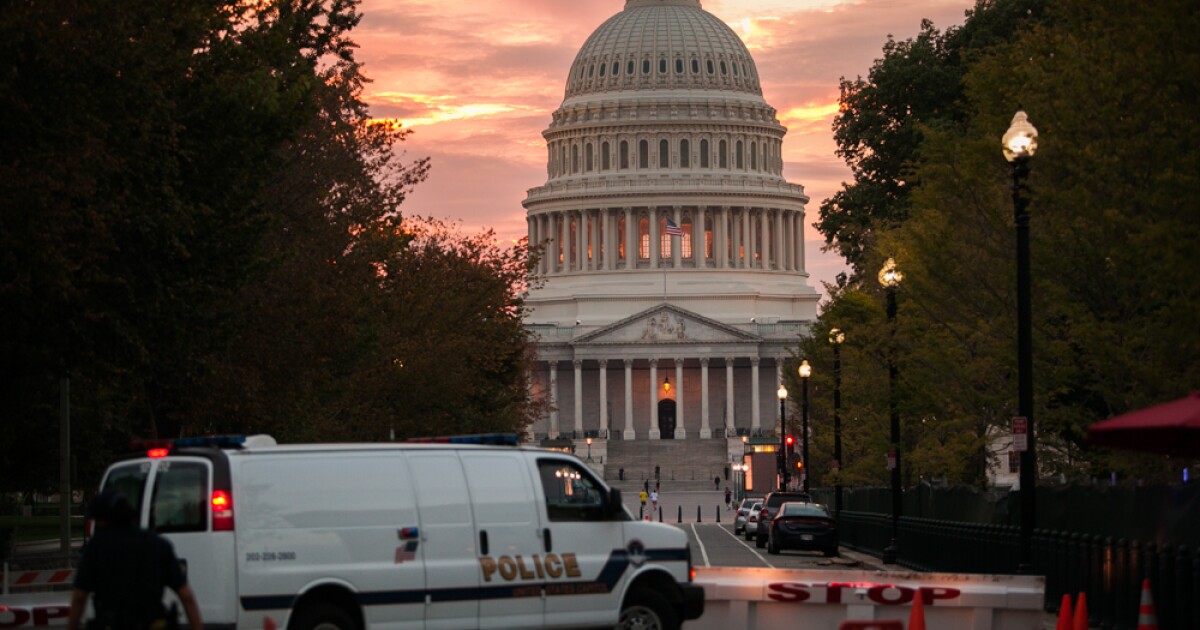 On Jan. 6, Congress convenes a joint session, based on the Constitution and the Electoral Count Act of 1887, to answer a mundane question: Were the electoral votes Congress received cast by electors the states appointed?

The 1887 law requires Congress to authenticate the documents. “The President of the Senate” must open the certificates, and the votes will then “be counted.”

This year, some Republican members of the House are threatening to challenge the electoral votes from several contested states. Sen.-elect Tommy Tuberville of Alabama indicated he might join the House in that challenge. By law, once a senator joins a House objection, lawmakers will retreat to their separate chambers for two hours of debate and a vote on the challenge — for each state challenged.

The move is not without precedent, taking place as recently as 2005. Then-Sen. Barbara Boxer of California joined then-Rep. Stephanie Tubbs Jones of Ohio to challenge the latter's state's electoral votes. The House defeated the challenge 267-31, and in the Senate, Boxer was the lone supporting vote in a 74-1 defeat.

A successful challenge is improbable with the House under Democratic control. Still, the 2021 version promises more drama than its recent predecessors.

In 2005, George W. Bush won the election. His opponent, then-Sen. John Kerry, didn't support the objection and was not present for the certification. This year, President Trump claims he won the election but is a victim of massive fraud and state chicanery.

The situation puts Vice President Mike Pence in a difficult position. By certifying the results, Pence would put his stamp of approval on the election. That puts him at odds with Trump and his most fervent supporters.

Senate leadership already indicated it would not take up Trump's fight. South Dakota Sen. John Thune, the No. 2 Republican in the chamber, said, “In the Senate, it would go down like a shot dog. I just don't think it makes a lot of sense to put everybody through this when you know what the ultimate outcome is going to be.” Meanwhile, Senate Majority Leader Mitch McConnell congratulated Joe Biden and referred to him as the “president-elect” on the Senate floor.

Both Thune and McConnell faced Trump's wrath on Twitter, with the president promising a primary challenge for Thune in 2022 and taking credit for McConnell's win in November over Democratic challenger Amy McGrath.

Pence doesn't have much choice. The law and the Constitution don't give him the option to do whatever he pleases despite Texas Republican Rep. Louie Gohmert's lawsuit. In that suit, Gohmert asked a federal court to instruct Pence to use his “sole” and “exclusive” authority to choose electors. Legal experts have weighed in, calling Gohmert's suit a long shot at best.

Pence's problem is that any future aspirations for the Oval Office might take a hit, as his likely acceptance of the electoral results would get viewed as a “betrayal” by the president.

Outside the Capitol, protests encouraged by the president will take place. One gathering, operating under the website wildprotest.com, will form on the Capitol grounds' northeast side. The speaker list includes right-wing activists such as Roger Stone, Jim Hoft of Gateway Pundit, and Jenny Beth Martin, co-founder of the Tea Party Patriots.

Also slated to speak are Rep. Paul Gosar of Arizona and Reps.-elect Marjorie Taylor Greene of Georgia and Lauren Boebert of Colorado. The website highlights hashtags such as #StopTheSteal and #DoNotCertify.