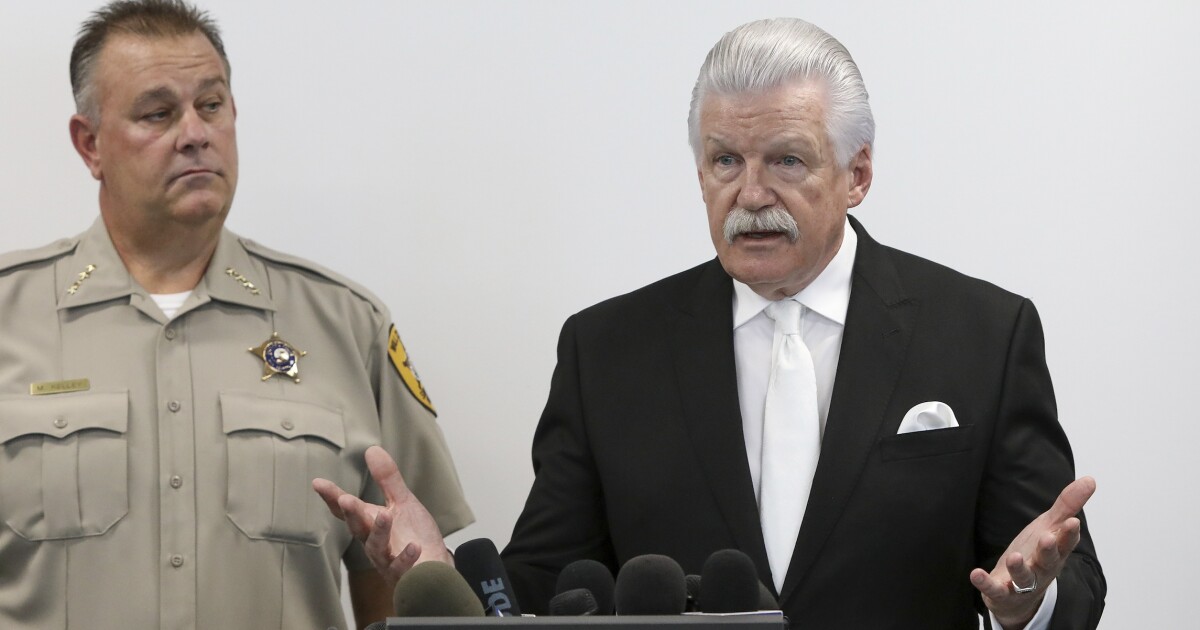 A broad bill making its way through the Illinois legislature in the final days of lame-duck session could bring sweeping changes to criminal justice new regulations on police.

During a House hearing about the sweeping proposals, Will County State's Attorney James Glasgow said a last-minute, 611-page bill with dozens of changes is not the way to shape the state’s system of justice.

“We didn’t get this information until a couple of days ago and we need to get all of our ducks in a row and we can’t get our ducks in a row within a lame duck,” Glasgow said. “So please, please, work with the state’s attorneys. We’re not here to frustrate you. We know that there are reforms needed but there’s some language that’s very catastrophic in this bill.”

Another measure includes decriminalizing personal possession of drugs like heroin and meth. Proponents of the sweeping changes, like Social Change Executive Director Todd Belcore said it could save taxpayers.

“It also prevents taxpayers from spending billions of dollars over a period of time … on people who do not pose a risk to public safety,” Belcore said.

There are also restrictions on qualified immunity, prohibitions on collective bargaining for local law enforcement, restrictions on the types of force police can use on suspects, limits on the length of suspect questioning, requirements for police body cams without funding and more.

“The language currently provides that municipalities that fail to comply with this provision shall be subject to a reduction of [Local Government Distributive Fund] revenues by a rate 20 percent a year until the requirements are met,” Cole said.

John Rekowski from the Illinois State Bar Association supported the measures, acknowledging it is bold and broad.

“It’s about transparency and accountability, it’s about basic humanity, it’s about making a better and more skilled law enforcement for Illinois,” Rekowski said.

The bill could pass onto the governor in the days ahead.