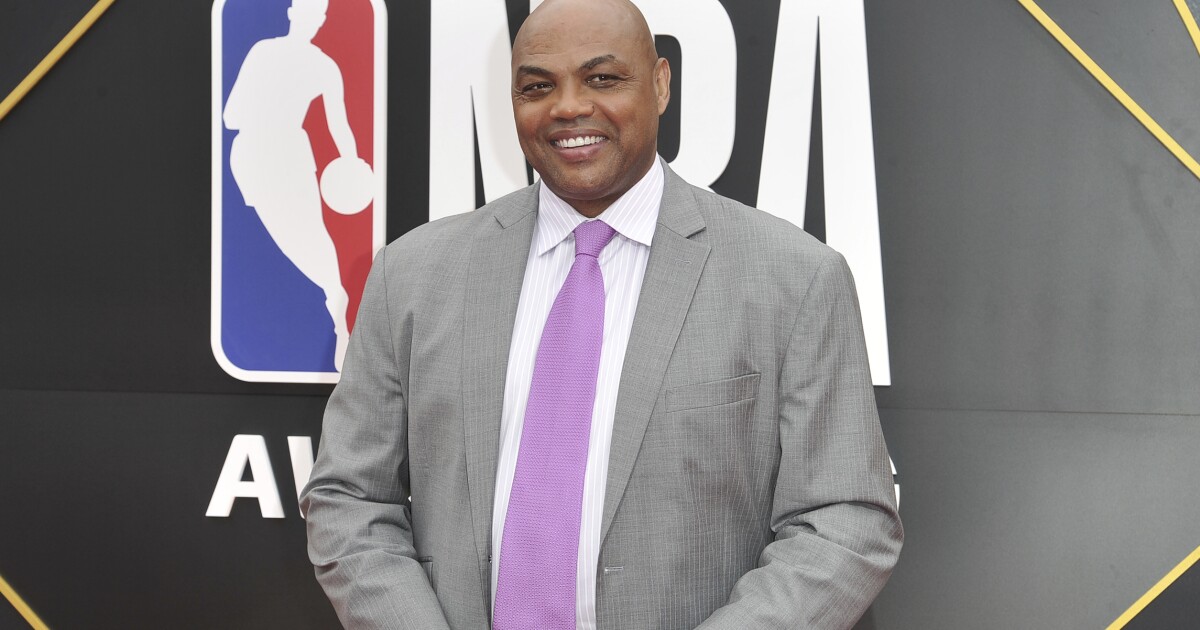 NBA Hall of Famer and TNT sports analyst Charles Barkley slammed his employers for how they bow to cancel culture.

“A lot of our bosses are cowards,” Barkley said during an appearance on Monday’s 106.7 The Fan's “Grant and Danny” radio show. “You can't even have fun nowadays without these jackasses trying to get you canceled and things like that.”

The “Inside the NBA” host told the show he enjoys his job, but he is looking forward to leaving in a couple of years.

“Just having fun, talking about sports. I'm trying to hang on for another couple of years until I'm 60, and then they can kiss my ass. I'm only working until 60. I've already told them that,” he said.

Barkley accused “politically correct people” of ruining the fun he used to have on his show.

“We can't even have fun anymore. We've had fun all these years, and now all of a sudden, in the last year and a half, everybody's trying to get everybody fired, and it really sucks,” Barkley said.

The host said he and his colleagues used to spice up boring games with social commentary and lighthearted jokes — but not anymore.

“Nobody’s watching this game. Our relatives (are) not even watching this show after this. And then, so about 1 o’clock, you’re like, ‘Man, I’m going to say something just to have some fun.’ But like I said, now you really have to think about all the fun stuff you used to say,” he said.

Barkley said when he first entered the profession, there was an understanding people had differences, but they could set those aside and professionally “agree to disagree.”

“They're coming for your head, and a lot of our bosses are cowards,” he said.

Now, Barkley said it’s strict business out of fear that someone might get offended.