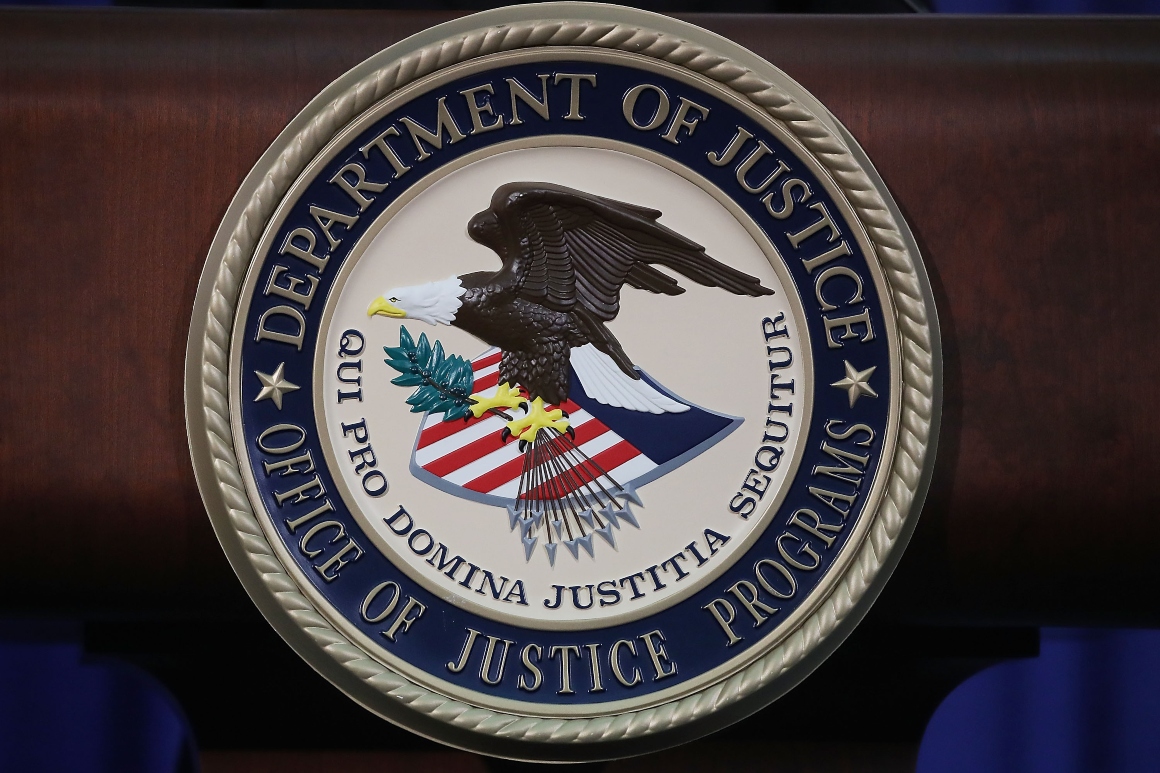 Civil rights leaders said the wide-ranging discussion was set for an hour but lasted about an hour and 45 minutes, with topics including the racial wealth gap, the diversity of Biden’s Cabinet and sub-Cabinet appointments, avoiding double standards with Black appointees, restoring the Justice Department and other agencies, police and criminal justice reform, voting rights, judges and more.

The conversation was centered on racial justice and equity — racial equity is among the four pillars Biden laid out as top priorities on his transition website. Race was also a key issue in the presidential election, as Americans all over the country took to the streets to protest racial injustice amid a pandemic that has disproportionately affected Black and brown communities. Plus, Black voters not only saved Biden’s presidential primary campaign but also helped elevate him to the White House in November.

“You cannot respond by not having an attorney general that has a background in civil rights,” the Rev. Al Sharpton, president and founder of the National Action Network, recalled telling Biden during a virtual news conference. “My preference, I said to him, is to have a Black attorney general. … I said, however, the least we could have is someone that has a proven civil rights background, not someone that’s gonna handle this heightened, racist, bigoted atmosphere with on-the-job training.”

Sharpton also warned that Black Americans wouldn’t accept a double standard against Black appointees, noting some hesitance, if not opposition, to granting retired Gen. Lloyd Austin a waiver to be able to serve as defense secretary. If confirmed, Austin would be the nation’s first Black defense secretary.

“It is interesting to me, I said to the president-elect, that we hear about him needing a waiver. Well, we had two waivers in American history to make a Department of Defense secretary who had been in the military,” Sharpton said. “We will not accept getting to the Black guy and all of a sudden we’re going to change what we’ve already done twice. I also said when we hear names like a Tony West or like a Deval Patrick, that they should not be held to a different standard than anyone else in American history.”

West, the chief legal officer at Uber and a former associate attorney general in the Obama administration, and Patrick, the former Massachusetts governor who led the Justice Department’s Civil Rights Division in the Clinton administration, are some of the contenders for attorney general. West is married to Maya Harris, the vice president-elect’s sister.

Sherrilyn Ifill, president and director counsel of the NAACP Legal Defense Fund, and Vanita Gupta, president and CEO of The Leadership Conference on Civil & Human Rights, said they wanted to see an attorney general with a proven record on civil rights and criminal justice reform who knows the building.

In many ways, the Justice Department “transforms America,” Gupta said. “It affects real people in real communities in every community in the country in both good times and bad.”

Ifill said that Biden didn’t identify who he is considering for the post and that the civil rights leaders similarly didn’t recommend any names.

“We just gave him the principles, the kinds of qualities that we would expect,” she said. “We tried to give a framework of what we thought would be important to give confidence to the Black community and to civil rights leaders.”

Marc Morial, CEO of the National Urban League, said he wanted to see an African American, civil rights-focused attorney general. He added that people in his network had expressed the sentiment that they wanted someone in the mold of Eric Holder, the nation’s first Black attorney general, who served in the Obama administration.

Kristen Clarke, president and executive director of the Lawyers’ Committee for Civil Rights Under Law, added: “Restoring the integrity of the Justice Department will be no easy task, and watered-down nominees will not be acceptable to our community. Whoever is selected for this most critical job must have a clear and bold record when it comes to civil rights and racial justice, and the idea that Senate confirmability should serve as a measuring stick to the person who occupies this most central role is deeply troubling and unacceptable.”

The civil rights leaders also noted that Biden reassured them he would have the most diverse Cabinet and sub-Cabinet in history, particularly with Black and Hispanic appointments. The leaders cautioned, however, that they would wait until the full slate of nominees is announced before judging him on that pledge.

“You cannot move the needle when it comes to racial justice in this country unless you have people at the table, at the highest levels, who have had the lived experiences, and, yes, the professional qualifications, to be able to impact public policy,” Morial said he told Biden. “In today’s America, there are Black people qualified for every single position in the government.”