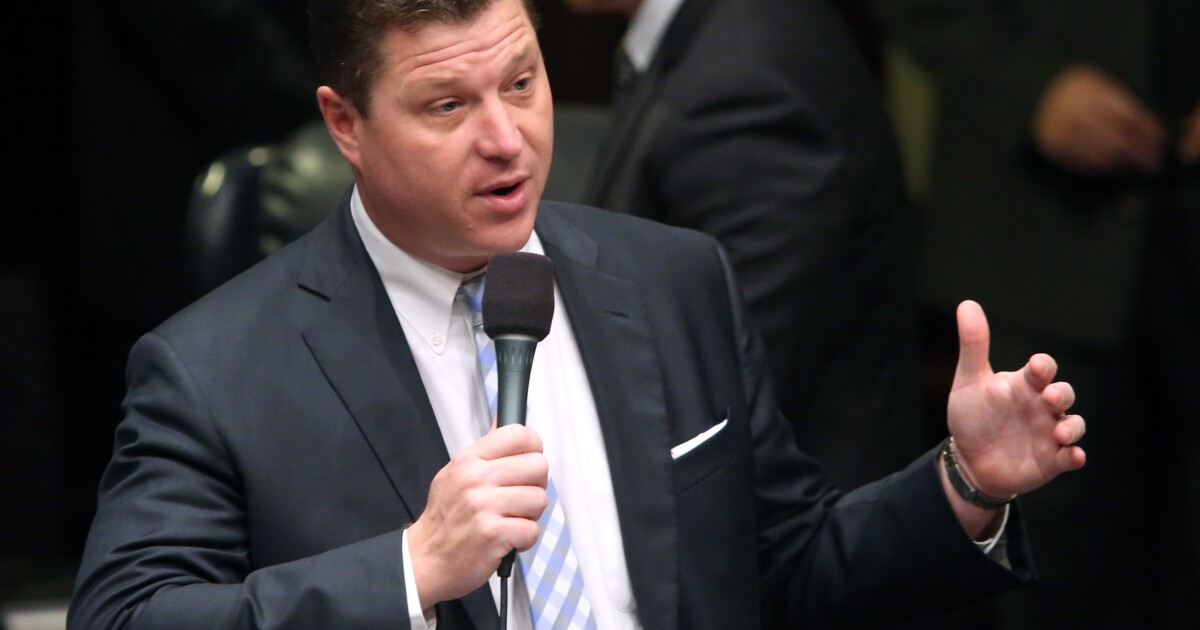 Opposition to a proposed bill affording businesses COVID-19 liability shields is coalescing into a formidable coalition while supporters backing the measure are also marshaling a mighty assembly to ensure its passage.

It must advance through the panel and the Rules Committee to be eligible for a floor vote when the legislative session begins March 2.

The House version, House Bill 7, filed by Rep. Lawrence McClure, R-Dover, awaits a hearing before the House Judiciary Committee Tuesday. If passed, it goes to the House floor.

Under the bills, liability protections would apply retroactively to a newly filed lawsuit if signed into law and plaintiffs would be required to obtain affidavits from Florida physicians attesting that defendants’ acts or omissions caused the damages, injuries or deaths.

Businesses that courts deem have “substantially” complied with government-issued health standards or guidance would be immune from liability under SB 72/HB 7.

While the Florida Office of the State Courts does not have data on COVID-19 liability suits this far filed against Florida businesses, a recent Florida TaxWatch report found 490 COVID-related suits have been filed so far in the state.

The report estimated 356,000 jobs could be at risk without liability protections and the state could see a $28 billion loss in economic activity.

SB 72/HB 7 do not address liability for health care providers. Those protections are addressed in SB 74, also filed by Brandes, which goes before the Senate Judiciary Committee Wednesday.

Before SB 72’s Monday hearing was postponed, the Florida Chamber of Commerce announced more than 100 local chambers of commerce have joined a coalition to support the measure.

Liability shields for businesses that put in a “good faith effort” to protect customers are necessary for Florida’s economy to recover from the pandemic, the Chamber said.

“It’s promising to see the business community unite for Florida’s job creators as we rebound Florida’s economy and grow from the 17th largest economy in the world to the 10th largest by 2030.,” Chamber President/CEO Mark Wilson said. “With a current bottom-5 legal climate, the last thing Florida and its employers need is a tsunami of frivolous COVID lawsuits.”

The Chamber cited a recent poll conducted that found 74 percent of respondents favor passing liability protections for Florida businesses and 78 percent say the same protections are extended to doctors, hospitals and nursing homes.

As the Chamber was announcing its coalition to back the measures, a coalition of consumer and workers’ rights groups voiced its opposition to SB 72/HB 7 in a Monday press conference.

“Our members are scared of this legislation,” he said. “It’s that simple. We are looking at a bill that writes a blank check to businesses and encourages bad behavior in the future.”

Service Employees International Union (SEIU) representative Vicki Gonzalez said under the bill, plaintiffs would need to prove gross negligence instead of simple negligence under the proposal.

“It’s even more offensive for lawmakers to claim this legislation, shielding reckless and irresponsible companies from accountability, somehow protects frontline employees,” Gonzalez said. “The bill would reward businesses and healthcare providers who are careless during the pandemic and it would discourage employers from being diligent in protecting their patients, customers and employees.”