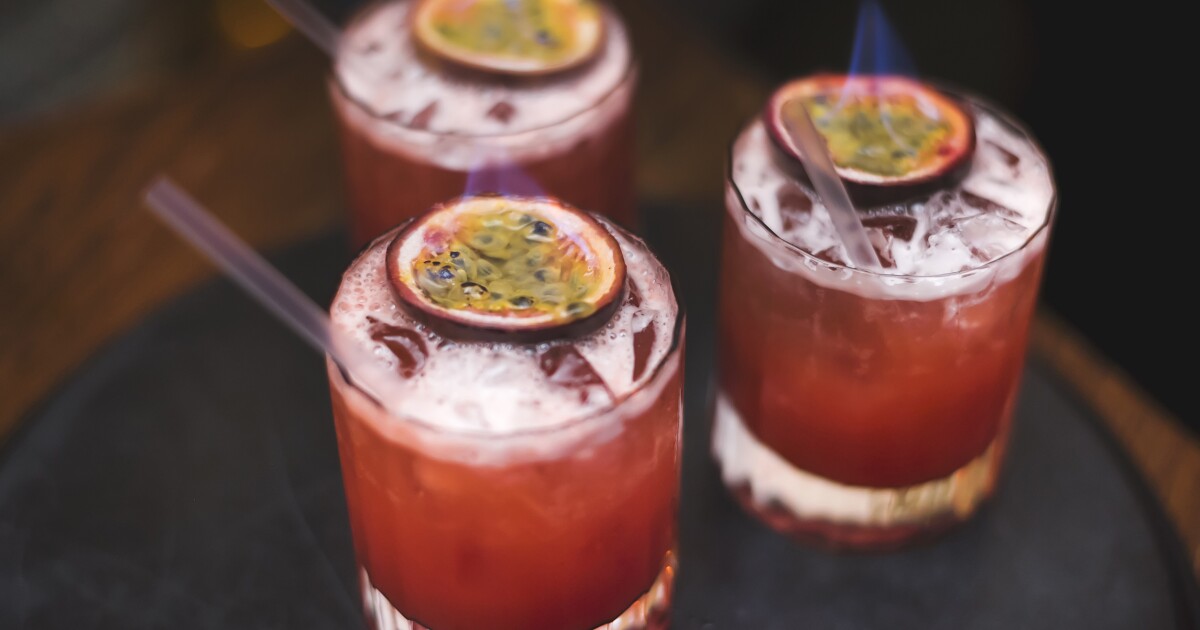 A policy that would make permanent a COVID-19 rule allowing cocktail sales to go in Pennsylvania advanced out of the Senate Law and Justice Committee on Tuesday.

But Democrats warn that a last-minute amendment to expand the sales of canned mixed drinks beyond the state’s wine and liquor stores will implode what’s designed to be a restaurant relief bill.

“The last amendment is really a privatization amendment, and I really think this should not be going into a restaurant relief bill,” said Sen. Christine Tartaglione, D-Philadelphia. “I believe it should go into a stand-alone bill and let the debate begin.”

Gov. Tom Wolf in a statement Tuesday urged the General Assembly to pass legislation that enabled restaurants to resume takeout sales of cocktails after the terminated disaster declaration ended the practice.

“I support memorializing this relief for bars and restaurants by making cocktails-to-go permanent and I strongly urge the Senate to support Pennsylvania’s bars, restaurants and hotels by sending a clean bill to my desk today,” he said.

The proposal, House Bill 1154, comes one year after Wolf signed a measure that authorized the sales as a “lifeline” to struggling bars and restaurants that lacked few revenue streams amid widespread pandemic shut downs.

More than 30 other states adopted similar policies throughout 2020, according to the Distilled Spirits Council of the United States, and a dozen more, including Pennsylvania, are moving legislation that makes it permanent.

The Independent Fiscal Office said in April that the hospitality and leisure sector experienced a disproportionate amount of job loss throughout the pandemic as the administration’s mitigation measures targeted their operations as sources of community spread.

And while the to-go policy enjoys broad support, Democrats worry about the impact of expanding ready-to-drink cocktails beyond the state-run liquor system.

“The RTD is really an issue that there needs to be more discussion on,” said Committee Minority Chairman Jim Brewster, D-Pittsburgh. “Some of us has taken a position that the Liquor Control Board has done a fine job distributing those products.”

An analysis from the council released last week concluded that freeing canned cocktails from state shelves could net Pennsylvania up to $184 million in sales tax revenue after a three-year market adjustment period.

Critics argue, however, that the expansion gives an unfair advantage to beer distributors and other license types not previously approved to sell liquor.

Chuck Moran, executive director of the Pennsylvania Licensed Beverage and Tavern Association, said the organization supports the expansion of RTD sales to only R and H licensees, which include restaurants, bars, taverns and hotels. He cited Act 39, a 2016 law that loosened restrictions on alcohol sales across the state and allowed beer distributors to begin selling six packs of beer – a right once given exclusively to R and H license holders.

“Today, beer distributors can sell anywhere from a bottle to cases to kegs, while R and H licensees can’t sell above 192 ounces,” he told The Center Square in March. “There’s an uneven playing field as a result. If the state is going to expand liquor sales through RTDs being sold by beer distributors, once again it will hurt the R and H licensees.”

HB 1154 moved to the full Senate for consideration. If approved, it will return to the House for concurrence.