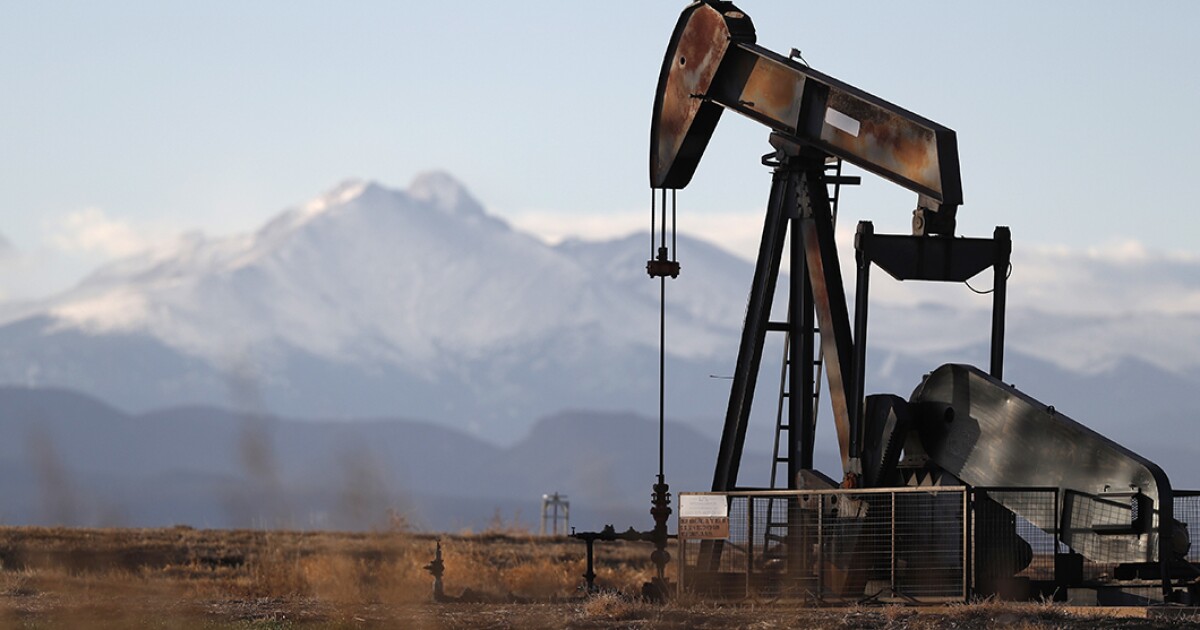 After months of hearings, Colorado’s oil and gas regulators on Monday adopted several new rules addressing everything from permitting to setbacks and wildlife protections.

The rules changes were required by Senate Bill 19-181 which rewrote the Colorado Oil & Gas Conservation Commission’s (COGCC) mission from “fostering” to “regulating” oil and gas development to protect public health.

Other rules will expand subsurface water protections and expand public access to COGCC meetings “to allow citizens the ability to participate in hearings, permits applications, and requests from operators for a variance or waiver from a rule,” COGCC said.

“I am so proud of the COGCC Staff and our stakeholders for our work to deliver meaningful, impactful and implementable rule revisions,” COGCC Director Julie Murphy said in a statement.

Dan Haley, president and CEO of the Colorado Oil & Gas Association, said in a statement that the rule making process “has been, at times, contentious, tedious, illuminating and frustrating, but ultimately, we were grateful to take part in the process.”

““Colorado now undoubtedly has the toughest oil and natural gas development regulations in the country, which further protect the environment and ensure that the molecules of energy produced here locally are cleaner than most anywhere in the world,” he added. “All of Colorado can be proud of that.”

Haley noted that one of the contentious rules was the 2,000-foot setbacks that he said was not based on scientific evidence. “Commissioners did establish off ramps to provide a pathway to permits between 500 and 2,000 feet. How those off ramps are applied will be a crucial next step as we figure this out together,” he added.

CSI estimated ripple effects could include a $2.7 billion hit to the state’s gross domestic product, up to 22,000 jobs lost outside the energy industry, and further hits to Denver’s commercial real estate industry.

“The COGCC’s proposed setbacks for wildlife habitats … are just one part of a much broader overhaul of setback restrictions for Colorado’s oil and natural gas industry,” the report concludes. “However, a review of this proposal and recent historical data shows the implementation of a hard wildlife habitat setbacks alone has the potential to significantly impact both the energy sector and the broader economy.”