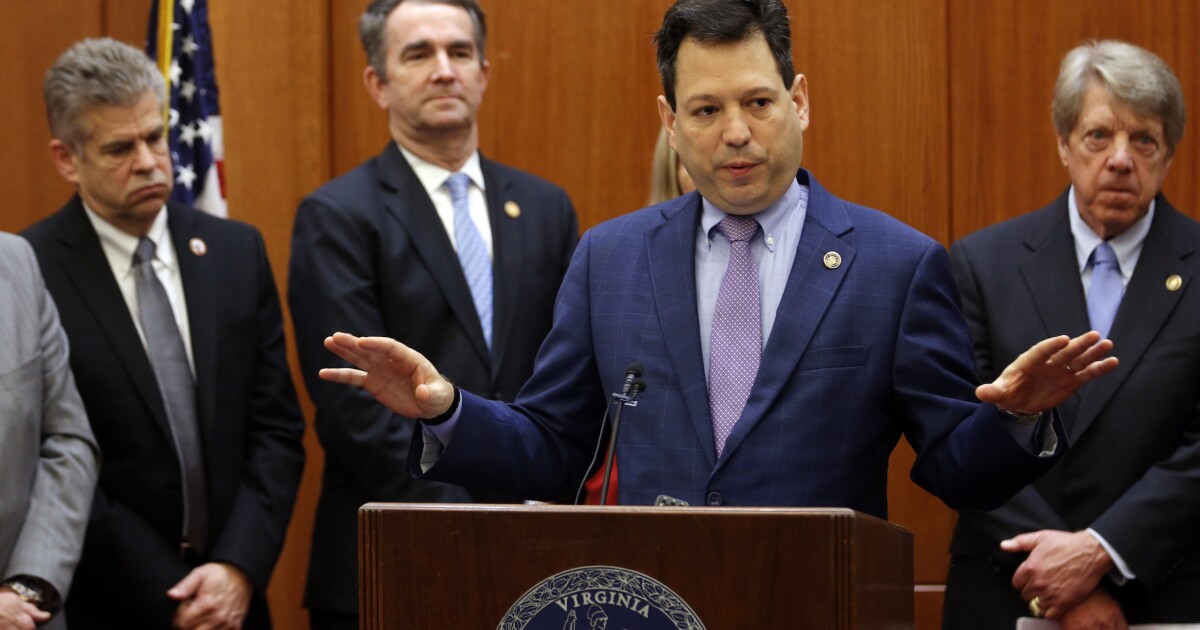 A Virginia Senate committee voted Tuesday to advance legislation that would abolish the death penalty in the commonwealth.

Senate Bill 1165, sponsored by Sen. Scott Surovell, D-Mount Vernon, would eliminate the use of the death penalty in Virginia, including for those who are on death row.

Four people are on death row in Virginia, and the state’s last execution was in 2017. Since 2010, eight people have been executed in the state.

Other recent efforts to abolish the death penalty in the commonwealth have failed to move through the committee process.

“[The bill] to abolish the death penalty is going to the VA Senate for a floor vote!” the American Civil Liberties Union of Virginia tweeted. “In past years, legislation to end the death penalty died a quick death in committee. This is historic.”

The legislation advanced through the Senate Finance and Appropriations Committee on Tuesday with a 12-4 vote. If it passes the Senate, the bill will be sent to the House for consideration.

A handful of bills that would affect tax policy also advanced through the committee.

Senate Bill 1403, which would make personal protective equipment tax exempt, advanced on a 12-4 vote. The exemption would be available for any business that has COVID-19 safety protocol in place that comply with the Emergency Temporary Standard ordered by the Virginia Department of Labor and Industry.

This legislation, sponsored by Sen. Todd Pillion, R-Abingdon, would expire one day after every executive order related to COVID-19 and the department’s regulation requirements expire. The legislation has an emergency clause, which means it would take effect immediately after a signature from Gov. Ralph Northam.

Senate Bill 1170, which advanced on a 14-1 vote, would allow the Isle of White County to impose additional local sales and use taxes that do not exceed 1%. If the bill becomes law, the additional revenue from the taxes would have to be used for the construction or renovation of schools.

Legislation that would have established a tax subtraction for military retirement and survivor benefits failed to receive enough support to advance through the committee. Senate Bill 1448 was rejected unanimously in the committee, 16-0.