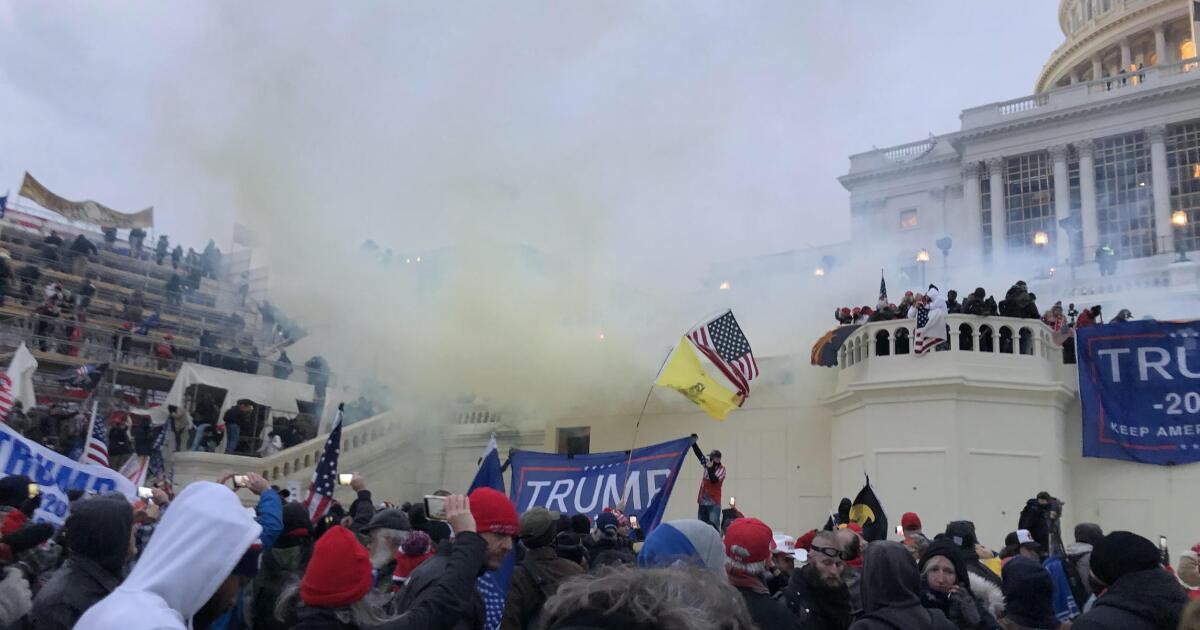 Rep. Josh Gottheimer introduced legislation that would double the maximum sentence for the crime of insurrection from 10 to 20 years in light of the violence that gripped the Capitol on Jan. 6.

“What happened on January 6th at the Capitol — while members like myself were told to duck under chairs in the House Gallery as a violent mob broke down the doors of the House Chambers — was a violent extremist attack on our democracy. We can never let that happen again,” Gottheimer said.

Gottheimer is also pushing a bipartisan effort for the Biden administration to increase resources for preventing terrorism and homegrown violent extremism. He, along with Republican Rep. Brian Fitzpatrick of Pennsylvania, co-authored a letter to President Biden urging “comprehensive action” to address domestic terrorism.

In the letter, the congressmen urged the administration to increase grants to nongovernmental organizations working to combat radicalization and violent extremism, a national strategy focused on countering white supremacist extremism and domestic terrorism, and a central Department of Homeland Security headquarters office dedicated to tamping down domestic terrorism.

“We appreciate that in your inaugural address, you acknowledged the need to confront and defeat white supremacy and domestic terrorism,” they wrote. “We agree that we must urgently redouble our nationwide efforts to prevent more lawless violence by these and other domestic terrorists.”