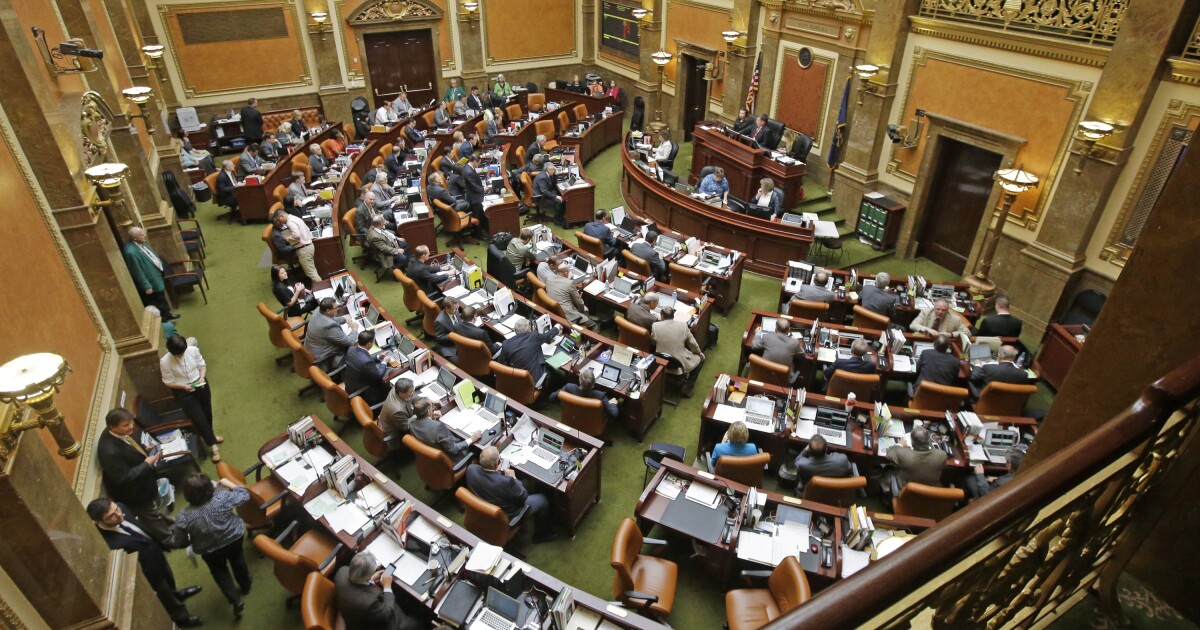 Ryan Cowley is Utah’s new director of elections, according to a news release from Lt. Gov. Deidre M. Henderson.

Cowley succeeds former director of elections Justin Lee, who announced his resignation in July. Lee joined the lieutenant governor’s office in 2010 and served as elections director since 2017.

Henderson called Cowley an “important voice in Utah’s elections innovations for the past 10 years.” He serves on the Voter Registration Database committee and had a role in the founding of the Olene Walker Institute, which provides professional elections certification for election teams, according to the news release.

“Ryan brings such a wealth of experience to the office,” Henderson said in a news release. “I appreciate his willingness to serve the people of Utah in this new capacity and am confident that under his leadership, Utah’s elections will remain safe, secure, and transparent.”

Cowley received a bachelor’s degree in business information systems from Utah State University and an MPA from Brigham Young University.

“I am excited for this opportunity to serve as the director of elections for the state of Utah,” Cowley said. “As an experienced elections administrator, I know how critical this process is to our democracy and I look forward to using my experience to continue the tradition of well-run, secure, and accessible elections in Utah.”

Cowley is taking over at a time when some have questioned the integrity of elections. Utah Attorney General Sean D. Reyes joined a coalition of other attorneys generals in 2020 challenging President Joe Biden’s election. Reyes said in a press release at the time that the case was not about the “propriety of Utah elections” but he joined the amicus “because of questions about process and constitutional integrity that need to be answered nationally.”