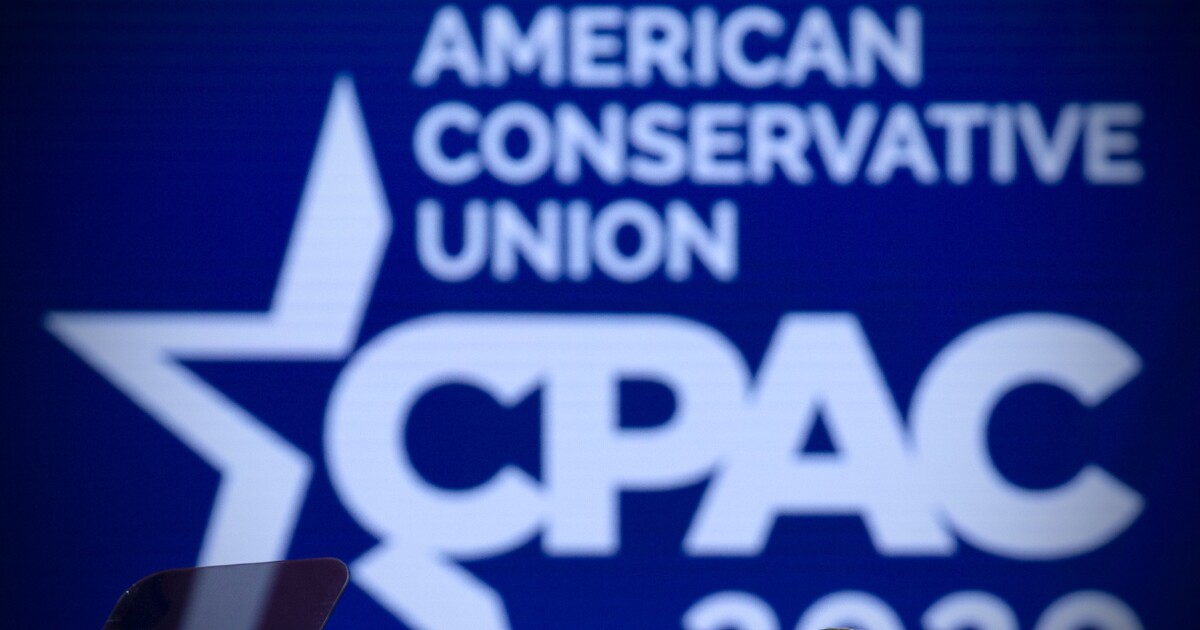 The Conservative Political Action Conference pulled a speaker’s invitation to the annual event because the guest “expressed reprehensible views.”

The American Conservative Union, which runs CPAC, did not reveal the identity of the person who had been disinvited and did not immediately respond to requests for more information from the Washington Examiner on Monday.

“We have just learned that someone we invited to CPAC has expressed reprehensible views that have no home with our conference or our organization,” the conference said over Twitter on Monday afternoon. “The individual will not be participating at our conference.”

We have just learned that someone we invited to CPAC has expressed reprehensible views that have no home with our conference or our organization. The individual will not be participating at our conference.

The announcement came mere hours after Media Matters for America, a liberal media watchdog group, published an article about anti-Semitic comments made by online personality Young Pharaoh. The group published photos of the past tweets from Pharaoh in which he claims Jewish people are not real.

TRUMP TOLD CONFIDANTS HE WOULD SKIP CPAC IF PENCE WAS ATTENDING

In June of last year, Pharaoh, who was set to address the conference on Sunday, posted a tweet in all capital letters with several hashtags and emojis claiming Judaism was “completely made up” for political gain.

In another tweet from July, Pharaoh continued to push anti-Semitic tropes about Jews controlling major companies and said that Israel was his “true enemy.”

In several other tweets, the internet commentator spread unfounded conspiracy theories about COVID-19, including that vaccines “will alter your DNA with nano tech” and that the protests and riots following George Floyd’s death last year were planned with the end goal of martial law being instituted.

When contacted by the Washington Examiner, Pharaoh claimed that he heard through a third party that he had been disinvited to CPAC, which is being held in Florida this year because of the COVID-19 pandemic.

He said the tweet from CPAC was “confirmation” that he wouldn’t be allowed to attend. The 27-year-old reiterated the false belief that Judaism isn’t real, characterizing his statements as “facts” and asserting that he doesn’t regret the anti-Semitic posts.

Prior to his speaking spot being pulled, the American Jewish Committee admonished Pharaoh’s “horrific” remarks and said that he has “no place on the [CPAC] stage.”

“CPAC leadership must denounce his antisemitic conspiracy theories and act to ensure that Jew-hatred has no place at the conference,” the group said on Twitter.

He has no place on the @CPAC stage.

CPAC leadership must denounce his antisemitic conspiracy theories and act to ensure that Jew-hatred has no place at the conference.https://t.co/0SbHaU9fTR