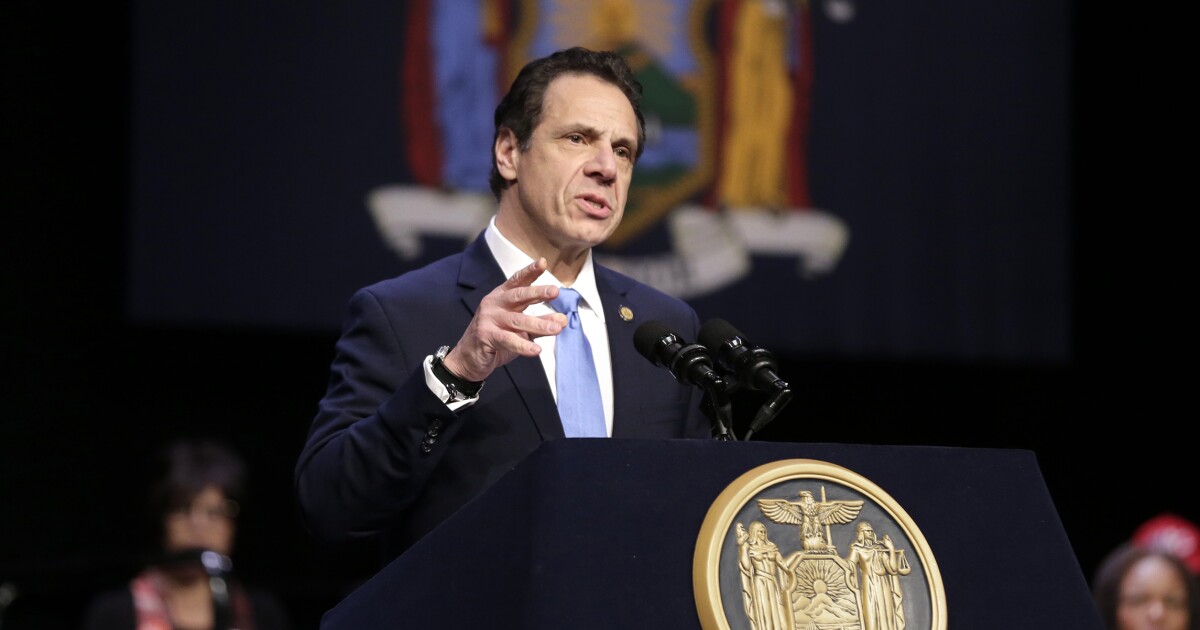 The governor said if hospitalization rates do not stabilize within the next five days that indoor dining will face additional restrictions. In New York City, that means indoor dining would be prohibited. Elsewhere in the state, the capacity would go from 50 percent to 25 percent.

Those changes could take effect as early as next Monday to give the establishments a couple of days to prepare.

“Let's look at the big picture,” he said. “We are looking at hospitalization capacity, and if we don't get the rate under control and you are going to overwhelm your hospitals, we will have to go back to shutdown.”

Cuomo’s action to reduce dining would supersede his microcluster policy, which also includes restrictions on dining depending on the zone.

Melissa Fleischut, the president and CEO of the New York State Restaurant Association, said the myriad of clusters and blanket policies has made it “virtually impossible” for anyone to still offer indoor dining. She noted Cuomo’s recent switch in focus to hospitalization rates from infection positivity rates, and that both metrics are out of restaurants’ control.

“With looming limits on indoor dining and outdoor dining no longer practical, many of our members will be forced to shut their doors, and for some it may be their final service,” she said. “Based on today’s news, many restaurants will have no choice, and hundreds of thousands of restaurant employees will be laid off during the holidays.”

Andrew Rigie, executive director of the New York City Hospitality Alliance, called out the governor for his claim that 70 percent of recent COVID-19 cases have arisen from spread through in-home gatherings, not in restaurants that have taken measures to protect diners and employees.

Manhattan, home to the largest center of dining establishments, has a positivity rate of 2.5 percent, Rigie noted. In Suffolk County, it’s 6.1 percent. In Westchester, it’s 6 percent, and in Albany, it’s 5.1 percent.

“Yet the proposal is to close the city’s indoor dining while keeping those in these other counties open,” Rigie said in his statement.

Rigie and Fleischut both called on the government to provide financial relief to restaurants and their workers, a call that Cuomo himself echoed during the briefing.

Cuomo also announced steps he wants hospitals to take in order to be ready for the surge in cases many expect to come over the next few weeks.

The state Department of Health on Monday ordered hospitals to increase their capacity by 25 percent. In addition, the state will re-register retired nurses and doctors at no cost. Cuomo said that should help the hospitals get another 20,000 workers to help with the anticipated demand.

Fauci, in his appearance during the briefing, praised the state’s response to the pandemic, especially after it received a “sucker punch” back in March. The former Brooklynite said the state’s recovery plans kept New York from getting additional waves of cases through the summer and early fall.

“Whenever it looked like things were getting a little out of hand, you tightened the rope a little bit,” Fauci said. “And then when things went back, you eased up a little bit.”

On Monday, it sounded as if Cuomo was ready to tighten the rope a bit again.