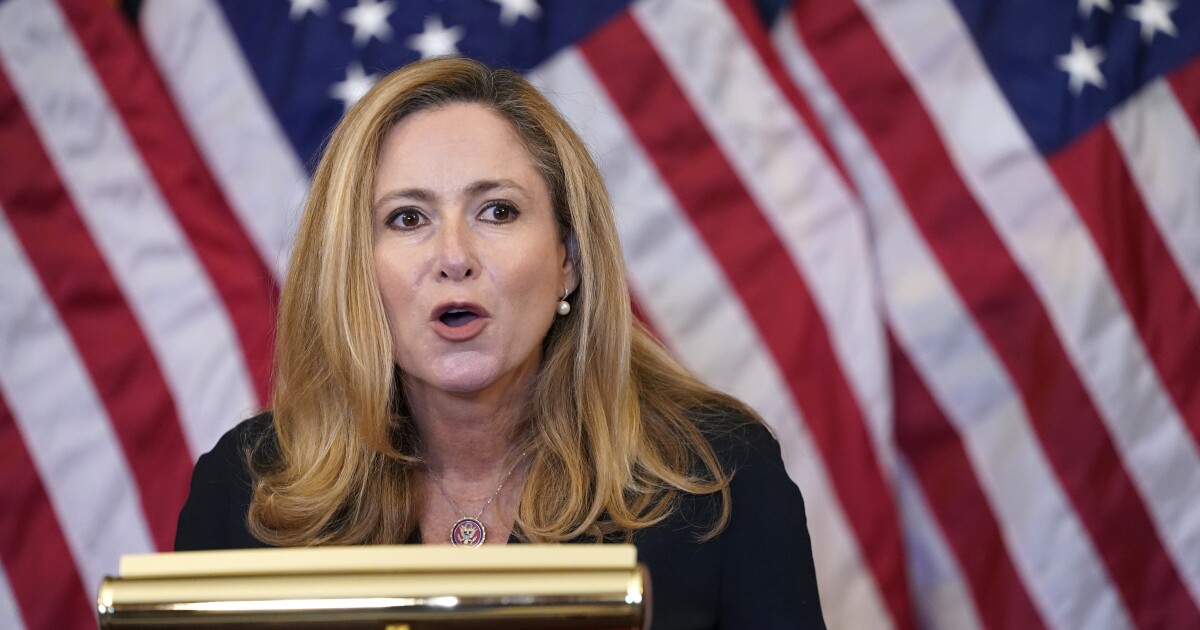 Republicans hold a 14-13 edge in Florida’s congressional delegation, but with 25 of those 27 seats on Tuesday's ballot, Democrats are aiming to be the majority in the state’s U.S. House contingent for the first time since 1989.

If a broad cross section of polls and analytics are accurate, however, Florida Democrats may find it difficult to flip two congressional seats in 2020 like they did in 2018.

In fact, according to Cook Political Report and FiveThirtyEight, among other elections analytic firms, with so many incumbents running in noncompetitive districts, the outcomes are uncertain in only two of Florida’s 25 congressional elections.

All 13 Democratic incumbents are running for re-election as are 11 Republican incumbents. Two Republican representatives, Neal Dunn and Mario Diaz-Balart, already have been re-elected since they will not face a Democratic opponent.

Three Republican incumbents are not on the ballot. Reps. Ted Yoho and Francis Rooney retired – their successors certain to be Republicans in the red districts – and Rep. Ross Spano was defeated in August’s GOP primary by Lakeland City Commissioner Scott Franklin.

Franklin’s battle for the open seat in central Florida’s 15th Congressional District against Democrat challenger Alan Cohn, a former local TV news personality, is one of those two congressional races identified as competitive.

The other – by far Florida’s most contentious congressional race – pits the most endangered of the state’s 24 incumbents seeking re-election, Democrat U.S. Rep. Debbie Mucarsel-Powell, against Miami-Dade Mayor Carlos Giménez in the 26th Congressional District.

Republicans have been aiming to retake the 26th District seat since Mucarsel-Powell, an associate medical school dean at Florida International University who’d never run for office before, defeated incumbent Carlos Curbelo in 2018.

The 26th District race has generated national attention and millions in campaign spending, with Democrats paying heavily to defend the seat.

Larry Sabato’s Crystal Ball lists 26th Congressional District as one of only six Democratic seats in the “toss up” category. Cook Political Report, however, recently shifted the race to ‘lean Democratic,’ and FiveThirtyEight now rates Mucarsel-Powell as “favored.”

Much of that momentum may be because of Mucarsel-Powell’s dramatic advantage in fundraising. According to reports filed with the Federal Election Commission, Mucarsel-Powell has raised more than $6.3 million for the campaign compared with less than $1.9 million for Giménez.

Giménez, a former Miami fire chief, barely has campaigned, although he has sustained a high profile through the performance of his job. He believes his nine-year record as Miami-Dade Mayor and his wide name recognition will overcome any fundraising disadvantages.

The Franklin-Cohn race does not have the same high-profile flair and could be determined by shifting demographics.

The 15th Congressional District is a former deep red district spanning parts of Polk, Hillsborough and Lake counties that has turned purple in the past decade. According to current voter registration numbers, 36% of 15th District voters are Republican, 35% are Democrat and 28% are unaffiliated.

Franklin defeated Spano in their August primary in part because Republican voters believed the incumbent was too distracted by a federal probe into his 2018 campaign financing to be effective.

According to a complaint filed with the Federal Elections Commission, Cohn is accused of illegally accepting more than $235,000 from the House Victory Project 2020, which was not an authorized campaign committee for his campaign.