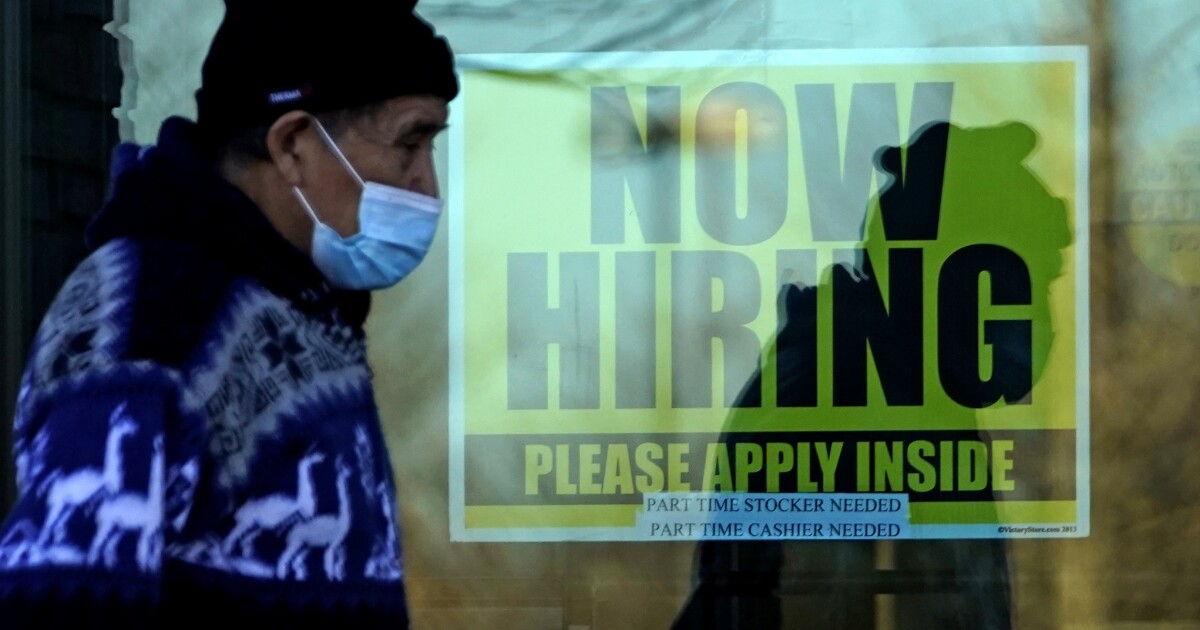 A committee that oversees the state’s unemployment agency is refraining from providing public oversight while the state’s Attorney General and the FBI investigate fraud in the system.

Saturday was the first meeting of the committee that oversees the Illinois Department of Employment Security since the COVID-19 pandemic began last year, and the government’s restrictions on the economy bringing historic levels of unemployment claims. There’s also been large backlogs, fraud and other issues, but no public oversight.

House State Government Administration Committee chairwoman state Rep. Stephanie Kifowit, D-Oswego, has for months said they can’t meet to provide that public oversight because of the pandemic. Saturday, she said the Pritzker administration and others are working on the issues.

“But I am encouraged at the process that IDES is doing to, in effect, take 50 pounds of sugar and try to get it in a 5 pound bag, that’s just the enormity of the situation,” Kifowit said. “I applaud the Attorney General Kwame Raoul with working with the FBI to really crackdown on the fraudulent IDES claims as well.”

IDES last week said they’ve stopped 350,000 fraudulent claims, but couldn’t say how much of the $19 billion in claims paid out was the result of fraud.

Republicans have said they have no information about the scope of fraud and the Pritzker administration must answer questions in public hearings. Asked Saturday if the committee would meet to provide that oversight, Kifowit didn’t expect to call a hearing before the term ends Wednesday.

“There is no plans at this time to have another State Government meeting within this short time frame that we have up until then,” she said. “After [Wednesday] the new committees will be structured with the like.”

“There is a huge cost factor that is going to have to be paid at some point,” Grant said. “How much will fall upon Illinois employers is still up in the air.”

Illinois has had to borrow billions of dollars to cover the state’s unemployment costs, with billions more expected to be used to cover ongoing benefit payouts.