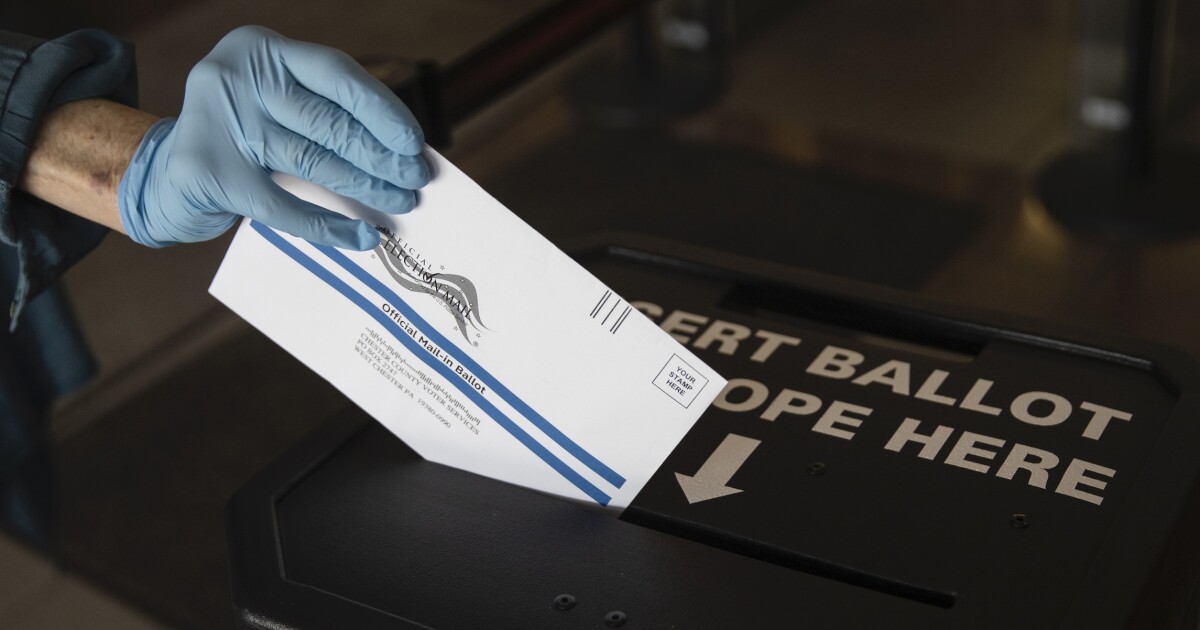 MADISON, Wisconsin — A Detroit election worker claimed in an affidavit that she witnessed other employees “coaching” voters to vote for Joe Biden.

The affidavit came on Monday as part of a lawsuit filed against parties in Detroit and Wayne County, where Detroit is located. In it, a city employee named Jessy Jacob alleges wrongdoing. The lawsuit comes after the Michigan Republican Party has repeatedly claimed electoral misconduct surrounding last Tuesday’s election.

Jacob said in the affidavit that she has worked for the City of Detroit for decades and was assigned to work in the Elections Department in the lead-up to this year’s election. Jacob said she worked at the election headquarters and then later a satellite branch for most of October.

Jacob also claimed to have been instructed by her supervisor to “adjust the mailing date of these absentee ballot packages to be dated earlier than were actually sent,” although she says that instruction came in September, months before the election. She is not alleging that she was asked to back-date absentee ballots that were delivered after the 8 p.m. deadline on Tuesday, a claim that the Michigan GOP says another whistleblower has alleged.

The affidavit goes on to allege that Jacob, in the last two weeks of working at the satellite facility, “was specifically instructed by [her] supervisor not to ask for a driver’s license or any photo I.D. when a person was trying to vote.”

Michigan has a requirement that voters must show some form of photo identification in order to vote, although they can still vote if they fail to bring identification to the polls, according to the Michigan Department of State.

“Please note that voters who do not have an acceptable form of ID or failed to bring it with them to the polls still can vote,” the Department of State’s website reads. “They simply sign a brief affidavit stating that they’re not in possession of a photo ID. Their ballots are included with all others and counted on Election Day.”

The Washington Examiner reached out to Wayne County about the lawsuit and affidavit but did not immediately receive a response.

The Monday development comes after President Trump’s reelection team filed a lawsuit in Michigan court on Wednesday and claimed that a plaintiff who was “credentialed and trained as an election challenger” was “excluded from the counting board during the absent voter ballot review process.” The judge ruled against the lawsuit the following day.

The Michigan GOP is also looking into Dominion Voting Systems after a failure to update software in Antrim County caused a glitch, resulting in 6,000 votes incorrectly being tabulated for Biden rather than Trump. The error was soon corrected. A source with knowledge of the Michigan GOP’s plans told the Washington Examiner that legal action related to Dominion was not off the table.

Michigan election officials have denied that there was any fraud, and Michigan Secretary of State Jocelyn Benson hailed this year’s voting process.

“In Michigan, I am proud to confirm that all valid ballots, and only valid ballots, have been counted, securely, and accurately and that our election results reflect the will of the people,” Benson said.