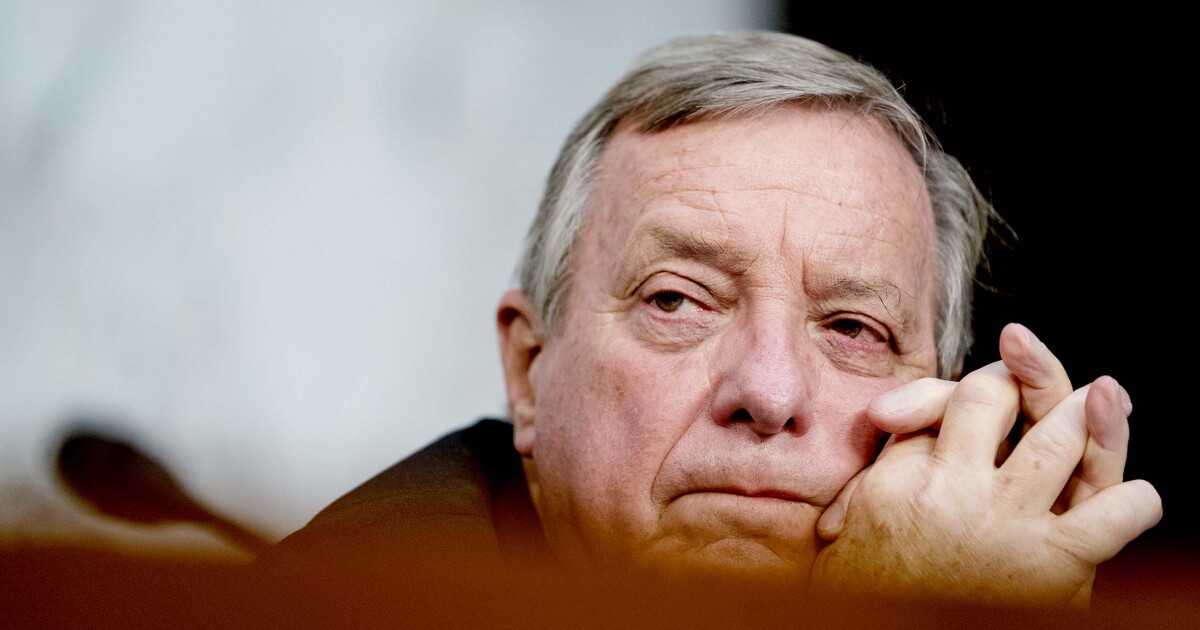 A Northern Illinois University political science professor said both Republicans and Democrats need to regroup in these tumultuous times for politics.

Democrats scored two big victories in the Georgia Senate races, giving them an equal amount of seats with Republicans. NIU's Mitch Pickerill said the GOP may still be able to get things done because of divisions in the Democratic party.

“The one thing for Republicans that makes the situation not so dire for them is that the Democrats are divided too,” he said. “It not like the Democratic coalition has coalesced around one policy.”

During a news conference last week, Pritzker said the prospect of federal funds was a welcome one.

“I’ve had numerous conversations with the incoming administration to share the challenges the states have faced and what role the federal government must play in our recovery,” he said.

However, many oppose sending untethered federal funds to states that have spent as Illinois has in recent decades, calling Biden’s plan a bailout for reckless spending governments. U.S. Sen. Dick Durbin in December said Illinois shouldn't hold its breath waiting for a bailout.

“I wouldn't make any assumption that the money is coming from Washington for the help of the state,” said Durbin. “They have to prepare their budget on the possibility there will be no assistance.”

As for the Republican party going forward, even after losing the election, Donald Trump’s ability to rally his base remained a valuable asset to the GOP. Pickerill said the party is dealing turmoil between Trump backers and more traditional conservatives.

“There are obviously more traditional Republicans who don’t like ‘Trumpism’ who would like to get back to a kind of more traditional conservatism and libertarianism, so I think there is going to be a battle,” Pickerill said.

Another trick up the sleeve of the GOP is the Senate cloture rule, which requires 60 votes to cut off debate on most measures and enables Republicans to filibuster significant parts of the Democrat’s agenda.

Pickerill said with all recent events, including the U.S. Capitol riot and a second impeachment for Trump, this political landscape is like no other.

“I think it is fair to say in recent times, within the last 100 years, this stands out as an incredibly unique period of time,” he said.