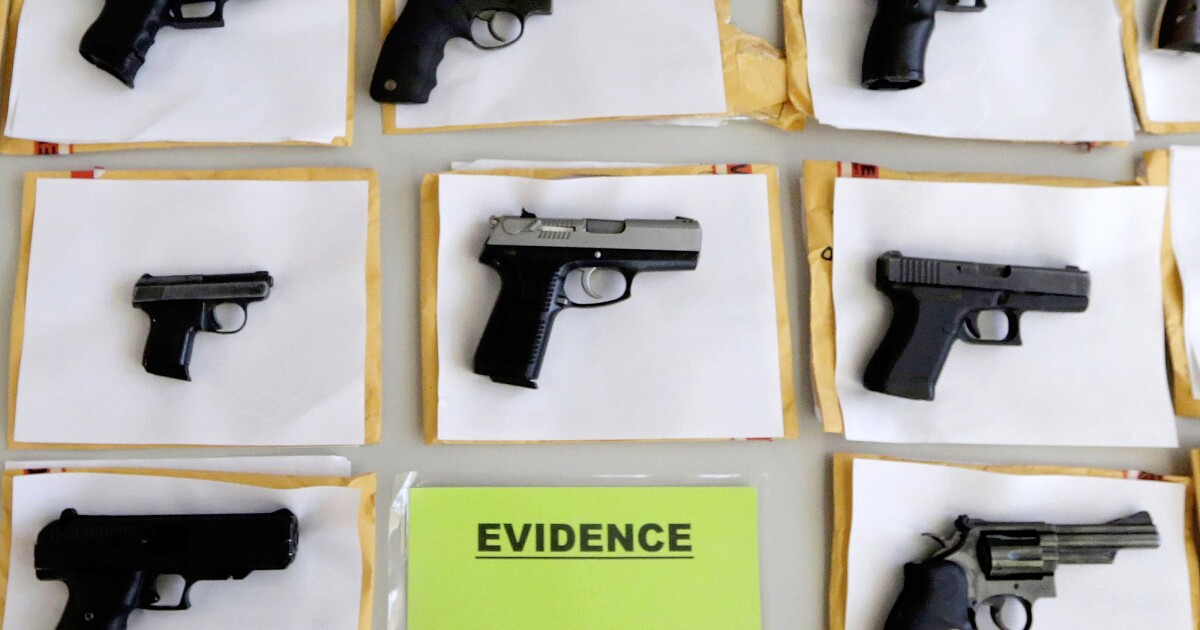 Scores of people have been indicted or sentenced in Chicago on crimes ranging from racketeering, murder, carjacking and other crimes, according to the U.S. Attorney’s office in Chicago, which provided an update on federal prosecutions and ongoing strategies to combat violent crime.

In one example, the office said last month five alleged members of the O-Block street gang were charged with committing murder in aid of racketeering for allegedly killing Carlton Weekly, a Chicago rapper also known as “FBG Duck,” in downtown Chicago in August 2020.

The office provided information about convictions of street gang leaders and members on racketeering charges, including organizing murders and other violent acts. Others were named for being sentenced for gun trafficking.

“Straw purchasers and firearms traffickers enable violence,” Lausch in the news release. “The cross-jurisdictional strike force has increased collaboration with our federal, state, and local law enforcement partners, and enhanced our longstanding efforts to hold accountable individuals or groups who illegally traffic firearms into Chicago.”

Also listed were people indicted for carjacking and other violent crime.

There were also convictions lists for drug trafficking and illegal possession of firearms.