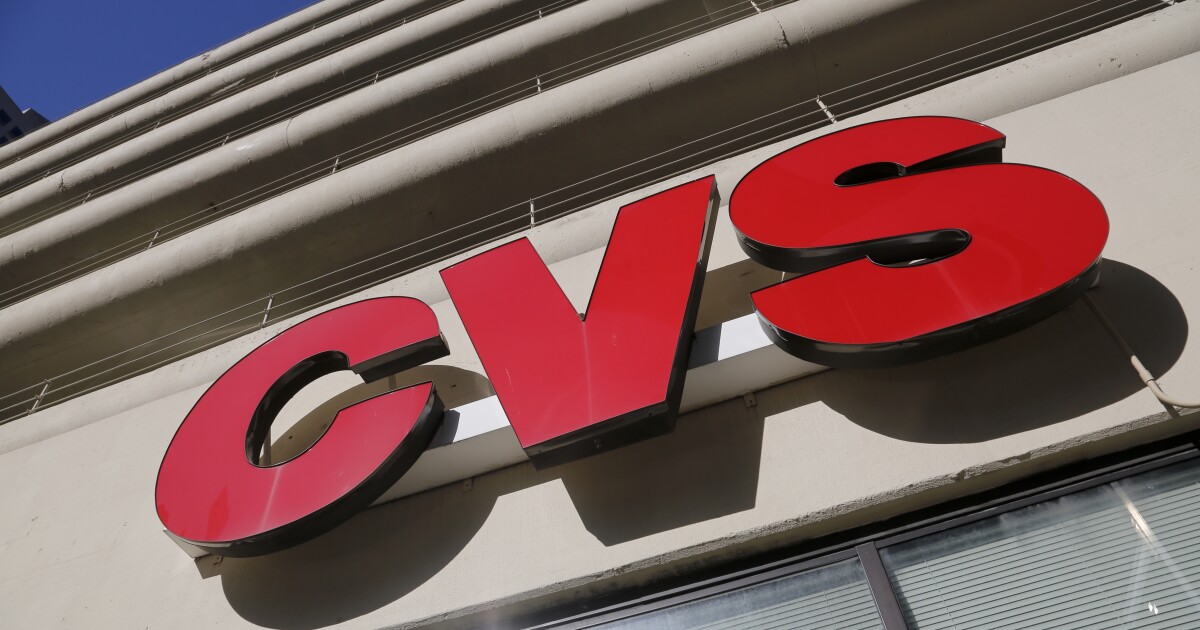 To curb the theft of opioids, CVS Health will be installing time-delayed safes at its Illinois locations.

Pharmacy robberies are not only a problem in Chicago, but in downstate communities like Decatur, Nashville and Columbia.

The Illinois Attorney’s General Office reported they are seeing gangs target pharmacies to steal opiates and sell them on the street or online to finance illegal activities.

At a news conference Tuesday, Kwame Raoul said the installation of the time delay safes, which will involve a code, will make it more difficult for thieves to steal the drugs.

“The code begins a timer and the safe will not open until the timer expires preventing thieves from accessing these drugs,” Raoul said.

“Time delay safes have successfully demonstrated that they help deter pharmacy robberies by electronically delaying the time it takes for pharmacy employees to be able to open the safe,” said CVS Chief Policy Officer and counsel Tom Moriarty. “The time delay cannot be overridden.”

All CVS locations with time delay safes display visible signs warning that the safes are in use to prevent on-demand access to controlled substance narcotics.

CVS has 392 stores in Illinois.