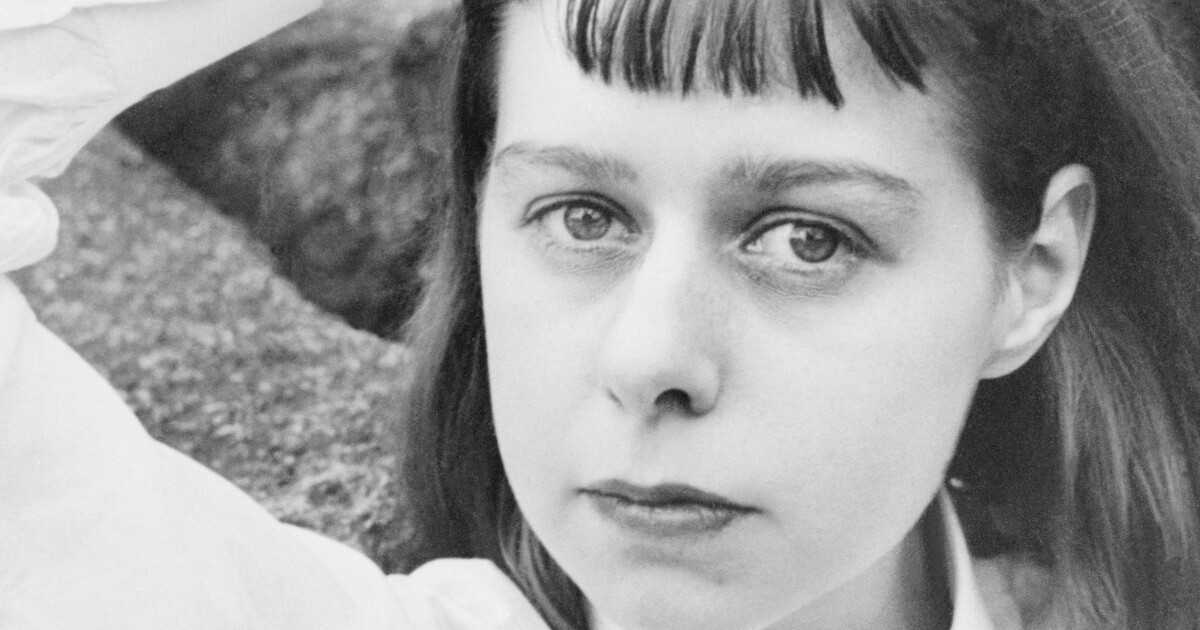 The Heart is a Lonely Hunter is a book only a writer who drank herself to death alone on the deck of a cruise ship could have written, and she wrote it at 23. Published in 1940, it was Carson McCullers’s debut, a novel about a group of misfits in a Georgia mill town in the 1930s, and it quickly became a bestseller. Since then, it has become a classic, but a quiet one, the sort of book that makes it on “Greatest Novels of the 20th Century” lists and a book nearly every library has but that most English syllabuses don’t. And to be quite honest, that’s what drew me to it the first time. I was 17 with a truck, a half-sunken GPA, and a girlfriend old enough to buy me a beer from the Exxon station. I wouldn’t have been caught dead with assigned reading, and I wouldn’t read pulp because I wanted to be a writer — and not one that you could buy at the grocery store. I found an old copy in the library, a taped-up paperback with yellow pages. It was between McCullers and Naked Lunch, and I thought author William Burroughs was for the type of self-serious guy who played guitar and then choked on the cigarettes he bummed from you at the party, so I checked out The Heart is a Lonely Hunter. The novel has no gimmicks, no pomp, and no circumstance.

The Heart is a Lonely Hunter is about a bunch of misfits in a small Southern town who unload all of their personal problems, political opinions, hopes, dreams, and assorted troubles on a deaf-mute named Singer, who sort of indulges them but doesn't really engage because he is eternally depressed over the loss of his only friend (a fellow deaf-mute). He's viewed as a sort of Christ-like figure, to the point where, at the end, he kills himself, and one of the misfits is sent spiraling by a street prophet writing “He died to save you” in chalk on the sidewalk. (The misfit in question is an alcoholic communist who spends much of the book raging at the indifference of his fellow workers.) In a sense, in the ‘40s and today, all politicians and cultural commentators treat the public as a sort of Singer: a pure soul who would surely agree with them if only able to speak.

After I first finished the book, it lingered around like a ghost. As coronavirus lockdowns further isolate a society already reeling from the erosion of nearly every familial and civic institution outside of the market, The Heart is a Lonely Hunter would have been newly timely just for the way it pokes at the theme of loneliness. But it isn’t merely a novel about loneliness. It’s a fable about politics and the people who care about them — and still a timely one at that, 62 years later.

According to her biography, The Lonely Hunter, by Virginia Spencer Carr, McCullers was a political thinker who’d attempted to start a political magazine. As I rediscovered the book, it became impossible not to view it as an allegory for 2022’s political discourse. Singer’s confessors represent an evident political tendency: the tomboy Margaret “Mick” Kelly is an individualist, the black physician Dr. Copeland is a pragmatist, and the marauding communist Jake Blount is a radical. Each is equally convinced that his or her approach is shared by Singer, along with a whole host of specific personal and political opinions. They imagine him to be whatever they want him to be. Singer does not shatter these illusions, even when they contradict one another. To the people in the town, Singer became a screen for their projections: “The rich thought he was rich and the poor considered him a poor man like himself.” After Dr. Copeland and Jake get into an argument that starts over whether Singer is Jewish, as Copeland has imagined, or Irish and Anglo-Saxon, as Jake has imagined, and ends with a heated debate about whether black people should advocate for rights within the political system or fight in a socialist revolution and rebuild society from the ground up, Singer hastily nods and tells them they are both correct, not quite caring or understanding the reason for the dispute in the first place.

Today, nearly every liberal political commentator, whether an editor at the New York Times or a Kamala Harris reply guy with a few dozen followers, has his or her own John Singer, some empty suit messiah whose vague affirmations, however contradictory, shall surely bring about “structural change” or whatever the liberal buzzword of the day happens to be. The Right is not immune to this tendency either, although it seems to manifest differently. While one could hardly call someone so vivacious as former President Donald Trump an empty suit, it seems there was not a single day during the entire four years of his presidency that his most fervent supporters or detractors in the chattering classes were able to agree on what this thing called “Trumpism” was or whether it even existed. Instead, he could become a Norquistian tax cutter, a populist, an isolationist, a Reaganite, a hawk, a dove, or whatever political conviction any particular conservative commentator wanted to imagine he shared with him that day. And on any given day, maybe he did.

Deaf-mute and indifferent magnets for our psychological projection and invented solidarity are everywhere. The John Singers of the world can be anybody. For the “New Right,” John Singer might be the out-of-work steelworker watching his son shoot fentanyl in the rusted ruins of a globalized American city. Progressive Democrats might imagine an ethnically ambiguous young woman trying to climb the corporate ladder at a tech corporation or a strung-out Latino man living in a tent city down the street from it and maintain the comfortable delusion that he has more in common with her than the steelworker's son because they are nearly the same shade of brown.

The Heart is a Lonely Hunter is the rare book that does better than standing the test of time. Time has made it more relevant, its observations more recognizable and its truths more palpable. Although it is a political allegory, it is not a callous satire or ideological screed. McCullers lets each character have his or her say, and she doesn’t turn any of them into caricatures. Despite its title and the fact that reading is such a lonely thing to do, I didn’t feel alone for a second reading it. And I hope to reread it again, the next decade and the one after that, when it will remain relevant so long as political elites speak to the public with the presumption that it has nothing to say back.

River Page is a writer and essayist. Find his Substack, Chain Smoking to Babylon.