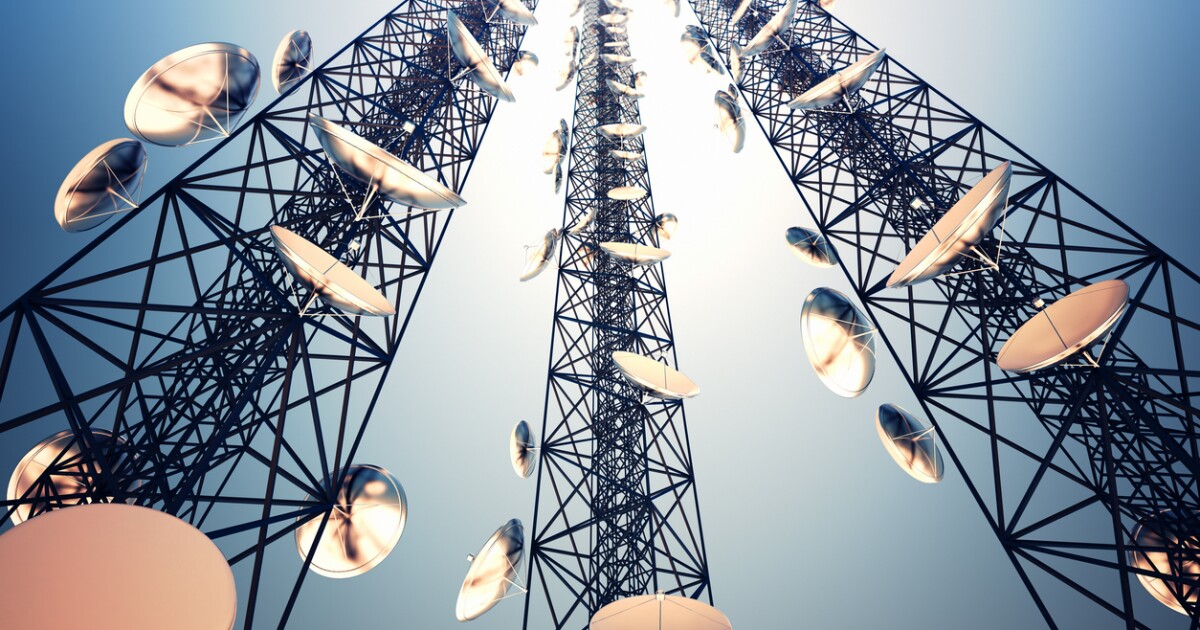 Big dreams can start small, even inside a tiny shack high atop a Pittsburgh warehouse on a cool, drizzly evening a century ago.

Radio’s rise was to be rapid and dramatic, expanding from just that one station in 1920 to over 600 within two years. By 1940, it had become ubiquitous, with over 90% of American households owning one, ushering in the medium’s golden age — a period of time that extended into the 1950s. It became not only the country’s primary source of communication but also its most popular means of entertainment.

Beginning with its use merely to relay the results of the election in 1920, politicians quickly seized upon its utility to shape and promote their messages.

The public warmly welcomed its leaders into their homes. Throughout his extended tenure, Franklin Roosevelt used radio to deliver some 30 “fireside chats” — comforting messages of assurance from the commander-in-chief in a time of want and war. Ronald Reagan reprised the tradition in 1982, delivering a weekly address for the duration of his presidency.

Conservative talk radio has long been an influential fixture on the dial, a major force in the body politic. Last month, while recovering from COVID-19, President Trump joined radio icon Rush Limbaugh on his nationally syndicated show for what was billed as the largest radio rally in history.

Every day, tens of millions of people tune in to Rush and his fellow talkers, including Sean Hannity, Mark Levin, and Hugh Hewitt, to name just a few. Much like his appreciation of social media’s effectiveness, President Trump and Vice President Mike Pence (a former radio talk-show host) have recognized radio’s great reach, appearing on numerous national shows throughout the campaign.

Liberals resent conservative dominance on the dial, but the beauty of commercial radio is akin to the supremacy of capitalism over socialism — ratings don’t lie. Either conservatives are better on the radio, or liberals just don’t listen. Or maybe it’s a bit of both.

For so many of us, though, radio isn’t just utilitarian, a practical resource. It’s therapeutic. Like a reliable friend, it’s been there for us through good times and bad. It’s entertaining and informative but also stretches our imagination, challenges our critical thinking, and broadens our view of the world beyond traditional borders. It cultivates curiosity, improves listening skills — and teaches us the art of intelligent conversation.

It remains to be seen whether conservative talk radio will help get Trump over the finish line, but its influence remains, win or lose.

The arrival of television and then the Internet may have dented radio’s dominance over the decades, but Nielsen reports that 272 million Americans listened to traditional radio every week in 2019 — 7 million more than listened in 2016.

Radio's naysayers, who have been predicting the medium’s demise for over half a century, bring to mind Mark Twain’s famous quip. Upon learning his obituary had been erroneously published back in the States, the writer told a correspondent for the New York Journal, “The report of my death was an exaggeration.”

Paul J. Batura is a writer based in Colorado Springs. He can be reached via Twitter @PaulBatura or email: [email protected]