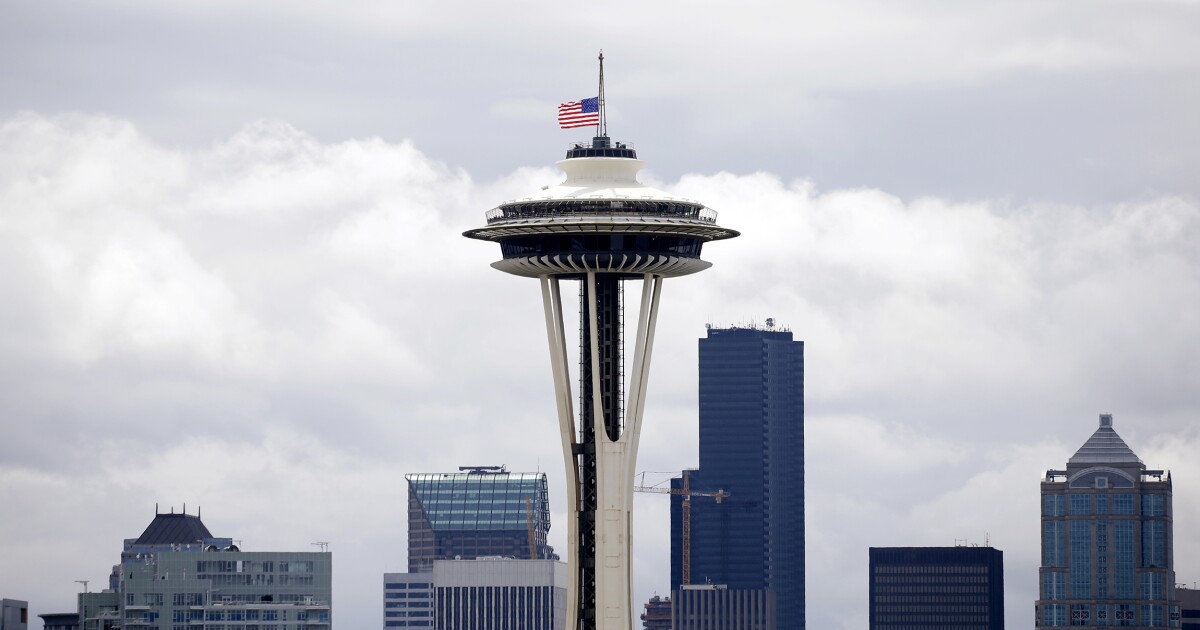 It’s a case of good news-bad news for single people in Seattle, Washington, which was ranked the No. 2 dating-friendly city in the nation by personal finance website WalletHub. The bad news? Despite the Emerald City’s silver medal overall ranking, high prices make courting expensive.

“Seattle is the second best city for singles,” WalletHub analyst Jill Gonzalez aid. “Some of the factors that contributed to this ranking were its overall well-being index, which is among the top 10 out of all the cities included in the report; the high vaccination rate, almost 74%; and the large number of attractions available. Plus, Seattle has the fourth largest number of parks per capita, a lot of shopping centers, and a balance between the number male and female singles, all of which contribute to good dating opportunities.”

WalletHub created its rankings with a 100-point rating system based on metrics related to dating opportunities, recreation, and economics. It compared nearly 200 cities across America.

Seattle’s No. 2 position came in spite of its poor performance in the economics category, which took into account the cost of things like dining out, taxi service, personal grooming, and housing.

“In terms of economics, Seattle did not rank very well,” Gonzales noted. “As mentioned, it does have a high well-being index, its median annual household income and job growth are above average, and the unemployment rate is fairly low. However, it's not a very affordable city when it comes to dating, as it has high prices for things like beer and wine, movie tickets, and haircuts.”

Further down the list, two other Washington cities made the rankings, including Spokane (No. 44) and Vancouver (No. 73).