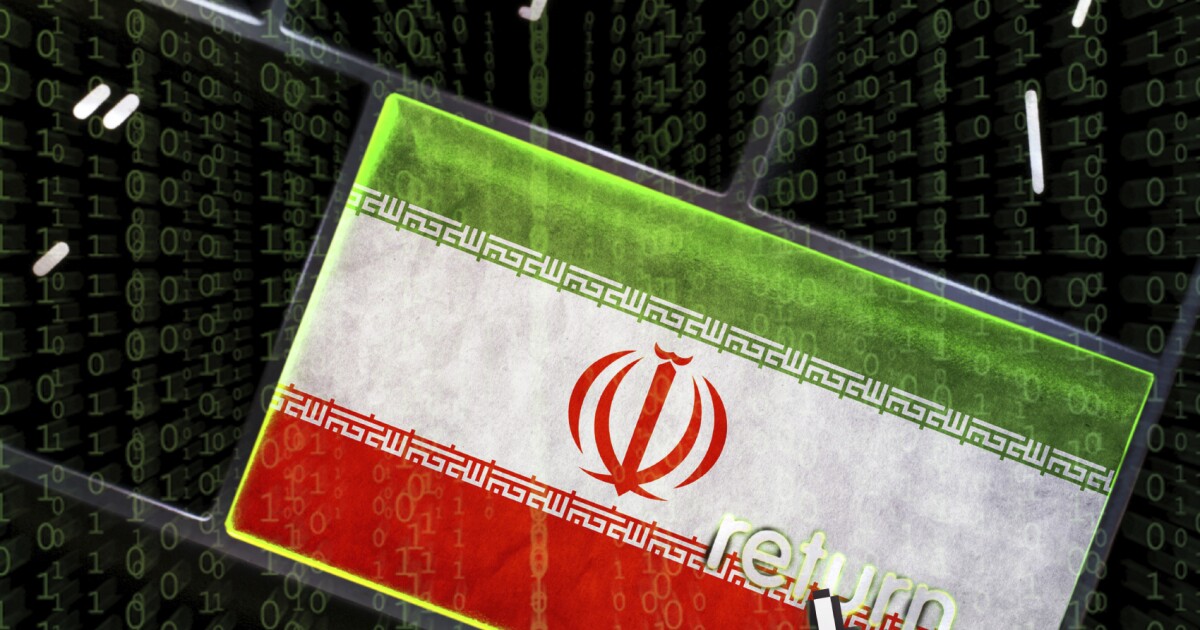 Federal investigators revealed that a so-called “Enemies of the People” website that hurled accusations and threats at U.S. election officials in the wake of the 2020 presidential election was likely set up and operated by actors working for the Iranian regime.

The FBI and the Department of Homeland Security’s Cybersecurity and Infrastructure Security Agency said Wednesday that the two groups “possess highly credible information indicating Iranian cyber actors almost certainly were responsible for the creation of a website called Enemies of the People, which contained death threats aimed at U.S. election officials in mid-December 2020.”

The bureau said it “has identified multiple domains, to include the main site … that contained personal information and photographs for a number of U.S. officials and individuals from private sector entities involved with the 2020 election” and that “threatening emails were sent to the officials” from associated email accounts.

“The post-election creation of the Enemies of the People website demonstrates an ongoing Iranian intent to create divisions and mistrust in the United States and undermine public confidence in the U.S. electoral process,” the FBI and CISA said. “As referenced in Joint Cybersecurity Advisories [from late October] the FBI and CISA have previously warned that Iranian cyber actors were likely intent on influencing and interfering with the 2020 U.S. elections.”

The “Enemies of the People” website set up by the Iranians targeted more than a dozen federal and state officials, including FBI Director Christopher Wray, fired CISA Director Chris Krebs, and governors in swing states, such as Democrat Gretchen Whitmer of Michigan and Republicans Doug Ducey of Arizona and Brian Kemp of Georgia.

The site, which had included crosshairs over pictures of the targeted officials, also listed their addresses and other personal information, claiming that “the following individuals have aided and abetted the fraudulent election against Trump” and claiming that they were “changing votes and working against the President” to “overthrow our democracy.”

President-elect Joe Biden defeated Trump in November, though Trump has alleged the election was “stolen” and refuses to concede. CISA concluded that, despite claims by Trump and his allies, millions of votes were not flipped or changed by voting machines, and Attorney General William Barr said the Justice Department had not uncovered widespread fraud that could have changed the outcome of the election, refusing to appoint a special counsel to look into voter fraud claims.

The Iranian site said Krebs was “part of the plot to fraudulently elect Biden,” and “even Trump’s own lawyer said he should be executed.”

Krebs, who was fired by Trump in November, filed a lawsuit earlier in December alleging defamation about a week after Trump-allied lawyer Joe diGenova said in a Newsmax interview that the fired election official should be “drawn and quartered, taken out at dawn, and shot.” DiGenova has claimed he was being sarcastic.

This weekend, Krebs accepted responsibility for the recent massive SolarWinds hack, which U.S. officials have said was likely conducted by the Russians and which the Office of the Director of National Intelligence, CISA, and the FBI branded as “significant and ongoing.”

Director of National Intelligence John Ratcliffe and Wray held a surprise press conference in late October, warning Russia and Iran gained access to U.S. voter registration information, and Ratcliffe said Iran was sending spoofed emails pretending to be Proud Boys to voters in swing states, which he said was designed to damage Trump. The spy chief also weighed in in October to dismiss the idea that the Hunter Biden laptop story was part of a Russian disinformation campaign.

CISA and the FBI warned twice in late October that “Iranian advanced persistent threat actors are likely intent on influencing and interfering with the U.S. elections to sow discord among voters and undermine public confidence in the U.S. electoral process,” and the bureau released a flash alert about the Iranian-based effort.

The United States also sanctioned Iran’s Islamic Revolutionary Guard Corps and other Iranian groups in October after Secretary of State Mike Pompeo said they were involved in interfering in the 2020 election.

The intelligence community’s assessment of foreign influence in the 2020 election was delayed in December as senior intelligence officials clash over the role China played and as Ratcliffe seeks to include more viewpoints in the final analysis.

“Ratcliffe has been really clear about his view that China is our top national security threat,” a senior intelligence official told the Washington Examiner, adding that, “If there are conflicting views among senior analysts about Chinese election influence, he wants both views to get a fair shake in the report.”

Amanda Schoch, the assistant DNI for strategic communications, said that “the IC has received relevant reporting since the election, and a number of agencies have not finished coordinating on the product.”

This comes four years after an assessment on Russian meddling in the 2016 election, and the debates within the intelligence community show growing concern about Chinese Communist Party influence. Barr confirmed this summer that special counsel John Durham’s inquiry into the Russia investigation includes a deep dive into the 2017 assessment on Russian meddling. Robert Mueller’s special counsel investigation concluded Russia interfered in the 2016 election in a “sweeping and systematic fashion” but “did not establish” any criminal conspiracy between the Russians and the Trump campaign.

William Evanina, director of the National Counterintelligence and Security Center, released the intelligence community’s initial assessment on foreign interference in August, warning the Iranian regime sought “to undermine U.S. democratic institutions, President Trump, and to divide the country in advance of the 2020 elections.” And he concluded Russia was “using a range of measures to primarily denigrate” Biden.

“We assess that China prefers that President Trump, whom Beijing sees as unpredictable, does not win reelection,” Evanina also said. “China has been expanding its influence efforts ahead of November 2020 to shape the policy environment in the United States, pressure political figures it views as opposed to China’s interests, and deflect and counter criticism of China.”