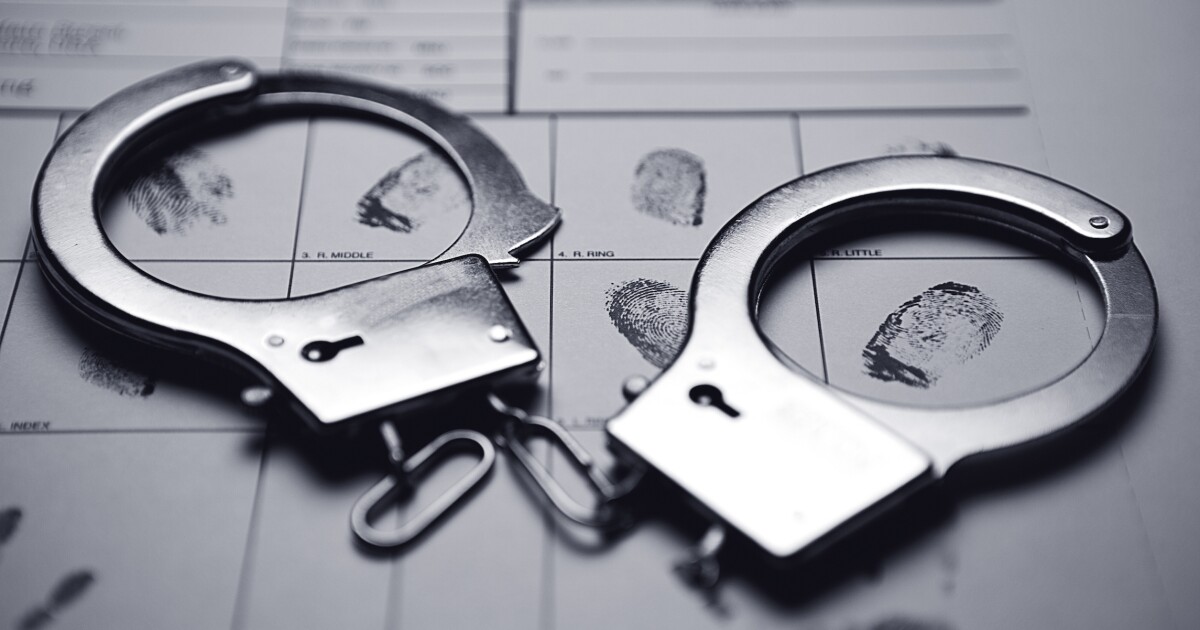 The FBI arrested a Chicago man it said threatened to bring more violence to Washington ahead of President-elect Joe Biden’s inauguration.

Louis Capriotti, 45, was arrested near his Chicago Heights home on Tuesday and charged with transmitting a threat in interstate commerce.

According to the criminal complaint, filed in the U.S. District Court in Chicago, Capriotti called and left a Nov. 18 voicemail on the phone of an unnamed U.S. representative, saying that he was a “nine-year Marine, active duty” and had killed terrorists and “will continue to kill them because that’s what I am trained to do.”

He allegedly went on to tell the lawmaker that “in the next couple weeks, some big news is about to go down” and certain individuals “are going to be astonished of what’s going to be revealed.”

In a second call that day to another unnamed lawmaker, Capriotti allegedly referred to the elected official as a “terrorist” and that the member is mistaken if they believe Biden and Vice President-elect Kamala Harris are “going to walk into the White House” on Inauguration Day.

In a Dec. 29 voicemail, Capriotti called an additional lawmaker and went on a profanity-laden rant, saying that if people “think that Joe Biden is going to put his hand on the Bible and walk into that f—ing White House on Jan. 20, they’re sadly f—ing mistaken,” according to court documents.

After once again identifying himself as a Marine, Capriotti allegedly warned that “we will surround the motherf—ing White House, and we will kill any motherf—ing Democrat that steps on the motherf—ing lawn.” The FBI said he also identified a former governor from the member’s state and said he would “like to put one right in [the former governor’s] f—ing dome.”

Capriotti has a history of calling lawmakers and leaving profanity-laden messages, dating back to 2019. In February of last year, he was interviewed by FBI agents and was warned that if he kept making the calls to lawmakers, he could face criminal charges.

Rep. Conor Lamb, a Pennsylvania Democrat, who was briefed about potential threats on Monday, said one threat involved “4,000 armed ‘patriots’” surrounding the Capitol to “prevent any Democrat from going in.”

“They have published rules of engagement, meaning when you shoot and when you don’t,” Lamb said. “So, this is an organized group that has a plan. They are committed to doing what they're doing because I think, in their minds, you know, they are patriots, and they're talking about 1776, and so this is now a contest of wills.”

Last week’s siege of the U.S. Capitol by rioters following a pro-Trump rally resulted in the deaths of several people and led some lawmakers to seek President Trump’s removal from office in the waning days of his presidency. The Justice Department has opened more than 170 case files so far related to the storming.