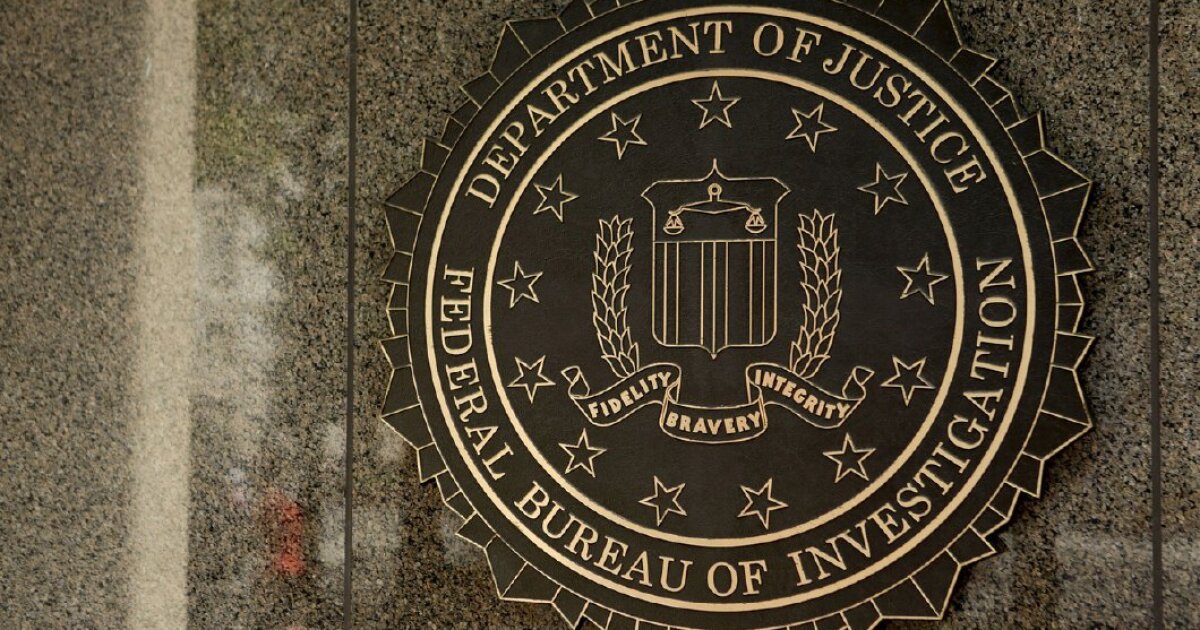 The FBI is investigating robocalls telling people to “stay home, stay safe, and don’t vote” that have reportedly targeted at least six states nationwide, according to a senior official with the Department of Homeland Security’s Cybersecurity and Infrastructure Security Agency.

The calls, deemed a “voter intimidation tactic” by the election security official on Election Day, are said to have targeted potential voters in battleground states such as Michigan, Ohio, and Iowa, as well as Nebraska, which has one competitive electoral district, along with Kansas and New York.

The CISA official told reporters in a briefing call on Tuesday afternoon that the bureau was investigating, but stressed that false robocalls like this happen every election, that there was no current evidence that this was a foreign-sourced disinformation effort, and that voters should ignore misinformation and remain confident in their ability to vote and that their vote would be counted in the presidential race between President Trump and former Vice President Joe Biden.

“There are some robocalls that were being reported. Again, robocalls happen every election. We are aware of that. Those calls, the FBI is investigating,” the CISA official said. “This is more of a voter intimidation tactic — voter suppression. That’s more squarely in the FBI’s remit, and they’re tracking down this issue and would probably be best suited to answer this question. But we would just point out that robocalls of this nature happen every election, and so I think what would be most helpful is repeating that message to the American people, that these happen every election cycle, be mindful of people who are trying to intimidate you and undermine your confidence — but keep calm and vote on.”

An FBI spokesperson declined to confirm the investigation with the Washington Examiner, saying, “We are aware of reports of robocalls and have no further comment. As a reminder, the FBI encourages the American public to verify any election and voting information they may receive through their local election officials.”

In a follow-up call, the CISA official said that “DHS doesn’t confirm anyone else’s investigations” after having done so earlier in the day.

“We received reports that an unknown party is purposefully spreading misinformation via robocalls in Flint in an attempt to confuse voters. Let me be clear — if you plan to vote in-person, you must do so, or be in line to do so, by 8PM today,” Michigan Gov. Gretchen Whitmer tweeted on Tuesday. “Lines across the state are minimal and moving quickly, and Michigan’s secretary of state and leaders across state and local government will work quickly to stamp out misinformation trying to prevent Michiganders from voting.”

Michigan Secretary of State Jocelyn Benson said that “lines in the area and across the state are minimal and moving quickly, and Michigan voters can feel confident that leaders across state and local government are vigilant against these kinds of attacks on their voting rights and attempts at voter suppression, and we will be working quickly all day to stamp out any misinformation aimed at preventing people from exercising their right to vote.” Michigan Attorney General Dana Nessel tweeted that the robocalls were “FALSE and an effort to suppress the vote. No long lines and today is the last day to vote. Don’t believe the lies! Have your voice heard!”

Nebraska Secretary of State Robert Evnen also said that he had received similar “reports of anonymous phone calls to voters” and stressed that “polling places across the state are open. Our voters and our poll workers will be kept safe. Elections matter and your vote counts.”

The Des Moines Register reported that the Iowa Secretary of State Paul Pate’s office contacted the FBI regarding the same sort of robocalls, and that spokesman Kevin Hall “said the calls also were reported to the state Division of Intelligence and Fusion Center, which assists law enforcement across the state.” ABC News reported that people in Ohio, Kansas, and New York received similar robocalls too.

DHS leaders stressed on Tuesday that voters should be confident in the electoral process.

Acting Homeland Security Chad Wolf said that “our election infrastructure is resilient and we have no indications that a foreign actor has succeeded in compromising or affecting the actual votes cast in this election.”

“I’d ask all Americans to be patient,” CISA Director Christopher Krebs said, adding: “To treat all sensational and unverified claims with skepticism” and to “keep calm, vote on, and then after today, keep calm, and let them count on.”