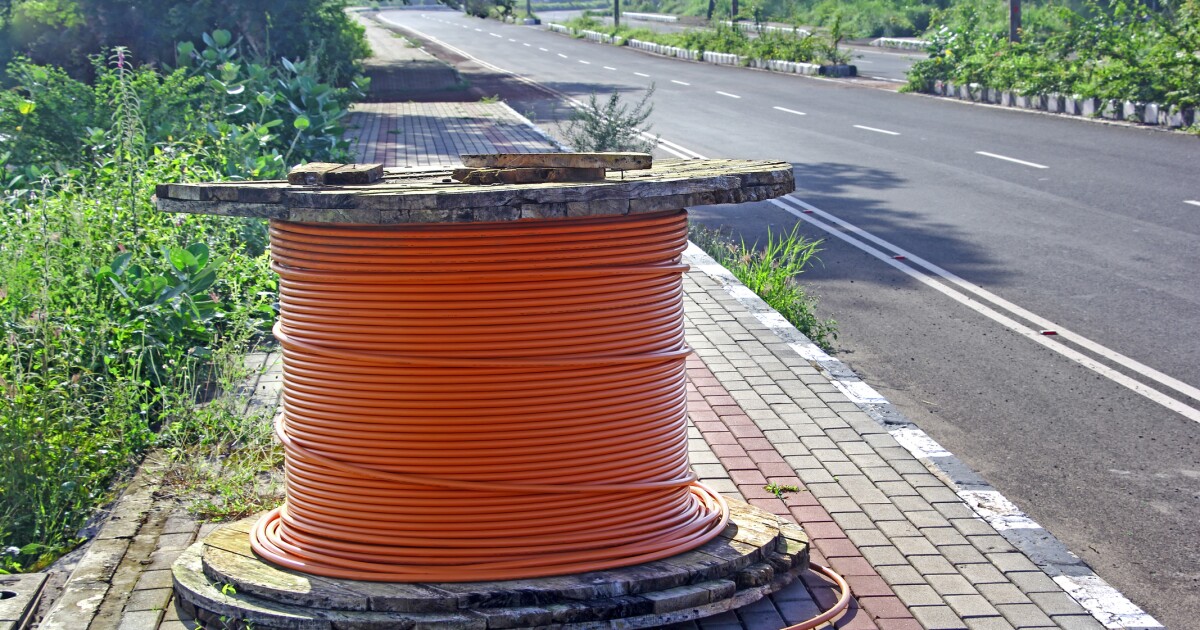 Grants will fund rural broadband access in more than 108,833 locations across the state, according to the FCC. Almost all of the locations will receive broadband speeds of at least 100/20 megabits per second. More than 85% will get gigabit speed broadband.

“We aimed for maximum leverage of taxpayer dollars and for networks that would meet consumers’ increasing broadband needs, and the results show that our strategy worked,” FCC Chairman Ajit Pai said in a statement Monday announcing the grants.

The FCC grants come in addition to $50 million in federal COVID-19 relief funds appropriated to rural broadband expansion by the General Assembly earlier this year, expanding broadband service to more than 25,000 homes, businesses and schools.