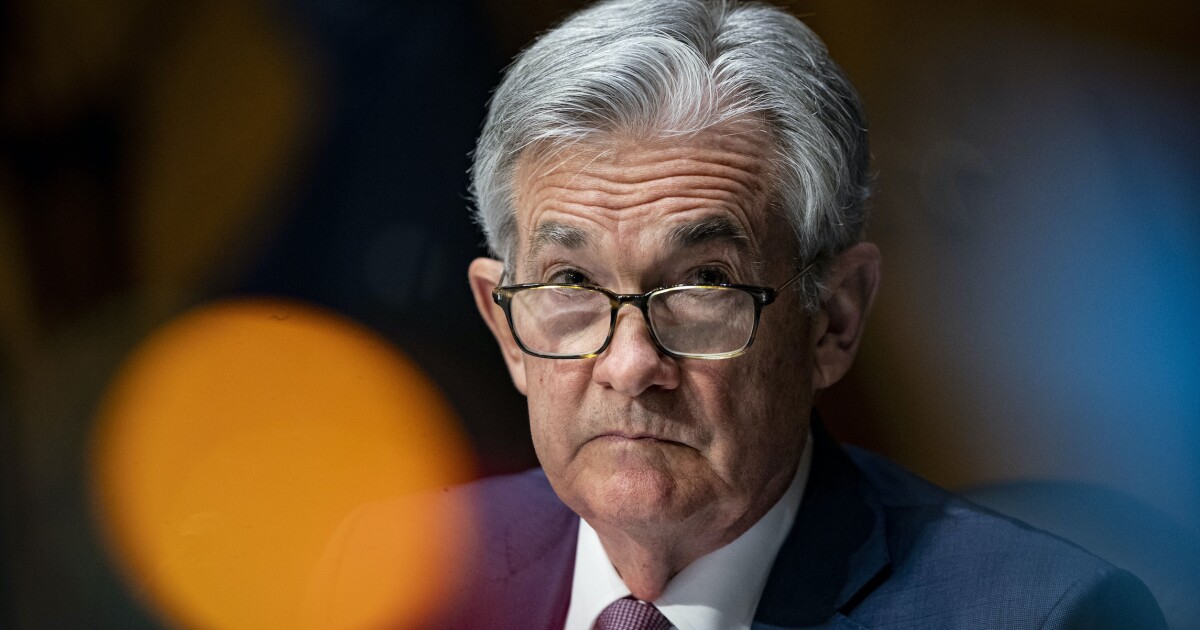 The Federal Reserve has decided to keep interest rates near zero even as too-high inflation concerns continue to percolate.

The Fed also revised its economic projections for U.S. unemployment and gross domestic product for the first time since March. Current U.S. unemployment stands at 5.8%, according to the Bureau of Labor Statistics' latest report for the month of May, a slight drop from the month before.

The Fed has kept interest rates at near-zero since the start of the pandemic, a stance that is becoming ever more controversial as the economy continues to heat up. Fed Chairman Jerome Powell has said that he and central bank officials intend to keep with easy-money policies until sustained inflation reaches 2% and U.S. employment rates have peaked.

INFLATION ROSE TO 5% IN MAY, INCREASING FEARS OF OVERHEATING

Given concerns about inflation, the June meeting has been of great interest. Billionaire hedge fund manager Paul Tudor Jones said that the huddle could be “the most important meeting in Jay Powell’s career, certainly the most important Fed meeting of the past four or five years.”

Consumer prices increased 5% for the year ending May, according to a report released last week by the Department of Labor. The higher-than-expected numbers from the consumer price index mark the largest 12-month increase since August 2008.

Not only economists have been sounding the alarm about inflation, but some business leaders are also preparing for increased costs. This week JP Morgan Chase CEO Jamie Dimon said that there is a good chance that inflation might be more than transitory and revealed that his bank has been “effectively stockpiling” cash in case the Fed needs to hike rates in response to inflationary concerns.

Expectations are that the economy will continue its growth as more people receive COVID-19 vaccinations and businesses continue to reopen, although some economists have warned there might be a labor shortage.

Some industries, especially those with lower wages, have reported difficulty in hiring workers. Speculation has swirled that people are foregoing work in order to collect expanded federal unemployment benefits, which are set to sunset in September but are ending early in about half of states.

The Last of the ‘Band of Brothers’ and Others Who Have...

Kerry Is ‘Customer of the Year for Chinese Concentration Camps’ and...