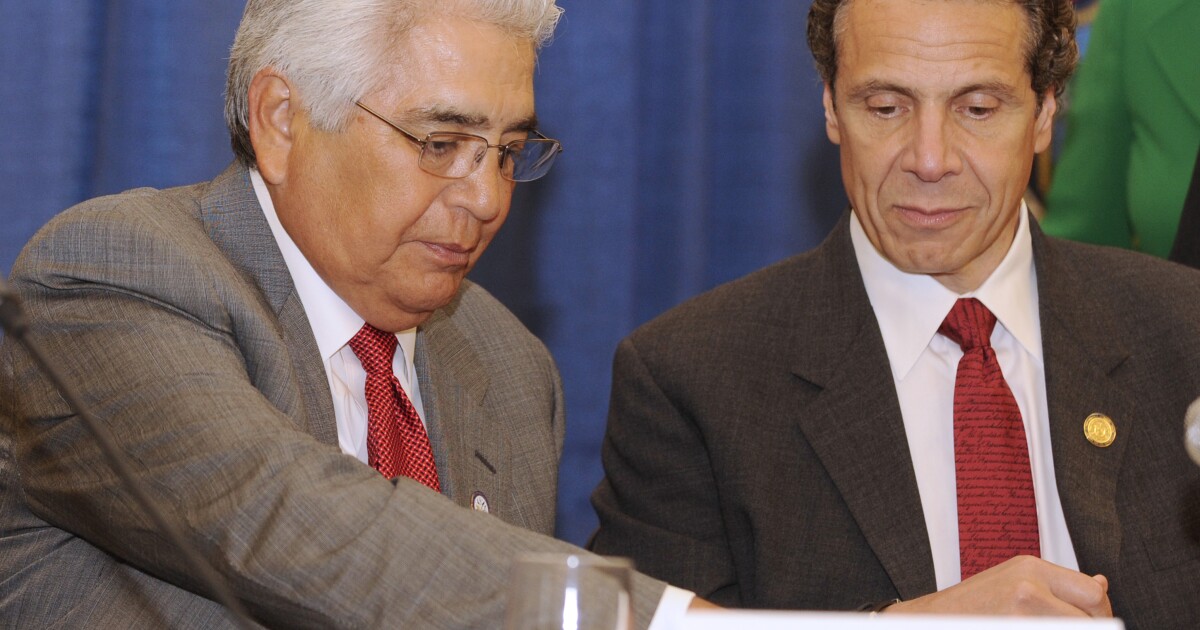 A federal appeals panel ruled in favor of New York Monday in a case pitting the state against the Seneca Nation of Indians over casino gaming revenues. According to the Cuomo Administration, that means the state is due $435 million, with local governments in western New York in line to receive about $150 million of that.

The case stems from June 2019, when the sovereign nation sought to vacate an arbitration panel’s ruling that it must continue to make payments to the state.

The tribal nation operates three casinos in western New York. Under federal law, if they wish to offer Class III gaming, which includes banked table games such as blackjack, roulette and craps as well as sports betting, the tribe must sign a gaming compact with state officials.

The sides signed such a compact in 2002, which included agreements on revenue sharing between the governments. The deal was for 21 years, with a 14-year base and a seven-year mutual extension. Neither side objected to extending the agreement, but later Seneca officials questioned whether the payments needed to continue after the first 14 years.

After a three-person arbitration panel ruled, by a split decision, that the state was due the money, Seneca officials took the matter to federal court. In the lawsuit, tribal leaders said the arbitrators ignored the Indian Gaming Regulatory Act as well as the authority of the Interior Department. Seneca leaders cited a “technical assistance letter” from the federal agency that indicated it understood the payments were to end after 14 years.

In November 2019, a U.S. District Court judge ruled in favor of the state, prompting the tribal nation to appeal.

On Monday, the U.S. Second Circuit Court of Appeals affirmed the lower ruling. In the 30-page ruling, Judge Rosemary Pooler noted the Interior Department ultimately withdrew its letter and opted not to intervene in the case.

“In this case, we are not asked to make pronouncements regarding the wisdom of the panel decision or of the Secretary’s view of the disputed term,” Pooler wrote. “The Nation attempts to draw the court into these disputes and the competing policy interests of the Nation and the State. However, the parties agreed to leave these difficult questions to the arbitrators.”

In announcing the verdict to reporters Monday afternoon, Gov. Andrew Cuomo called on tribal leaders to resume fulfilling their obligation.

“The court decision was clear and after years of delay, multiple appeals and multiple court losses, it is high time the Seneca Nation follows the law and pays what they owe,” the governor said.

The funding could come at a vital time, especially for local governments that have been hit hard by the loss of tax revenue due to the COVID-19 pandemic.

State Budget Director Robert Mujica said more than a dozen local and county governments would receive about $150 million of that money. That includes such cities as Buffalo and Niagara Falls and Erie and Niagara counties.

“The rest of the money goes to, mostly, education,” Mujica added.

It remains to be seen whether the Seneca Nation will again appeal.

“The Seneca Nation is reviewing today’s decision and discussing all of our options at this time,” the nation said in a statement through its spokesperson.