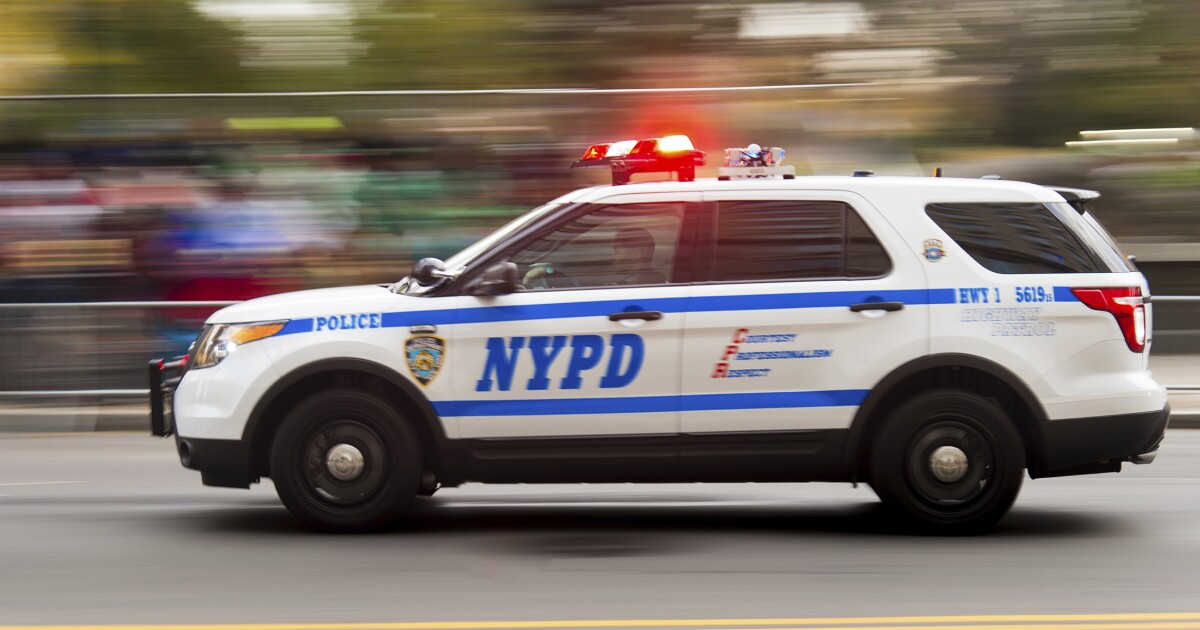 The lawsuit was a response to New York state lawmakers repealing Section 50-A of the state’s Civil Rights Law last year. That move was one of several law enforcement reforms the state implemented last June after the death of George Floyd by a police officer in Minneapolis spurred protests across the state.

Section 50-A dealt with only police officers, firefighters and corrections staff and kept their personnel records – including disciplinary reports – confidential unless the officer or firefighter in question gave written approval to disclose the information.

Critics argued the law served as a shield and kept the public from learning if an officer or responder accused of misconduct had prior accusations or punishments.

“(M)any other states make similar misconduct records at least partially available to the public without any evidence of a resulting increase of danger to police officers,” U.S. Second Circuit Court of Appeals stated in the order.

Proponents of the reform hailed the court’s ruling as a victory.

Molly Griffard, a legal fellow with The Legal Aid Society’s Cop Accountability Project, called the unions’ efforts “baseless” and called on the city to release misconduct records for public review.

In a statement, New York City Mayor Bill de Blasio said he looked forward to making the records available but added the city “will seek clarity” from the judges on when it can make the information public.

“For the past seven years, we’ve fundamentally changed how we police our city, strengthening the bonds between communities and the officers who serve them,” de Blasio said. “Now, we can go even further to restore accountability and trust to the disciplinary process. Good riddance to 50-A.”

Unions involved in the litigation pledged to not stop working to protect their members. Hank Sheinkopf, spokesman for the New York Law Enforcement Labor Coalition, said 50-A protected the safety of those who protect and serve their communities.

“The FOIL (Freedom of Information) law provides exemptions that allow public employers to protect employees’ safety and privacy,” Sheinkopf said. “We will continue to fight to ensure that New York City applies those exemptions to our members fairly and consistently, as they do for other public employees.”

The unions filed the lawsuit in July. On Aug. 21, U.S. District Judge Katherine Failla denied the unions’ request for an injunction in part, although she did order the New York City Police Department and Civilian Complaint Review Board from disclosing records in some “technical infraction” cases where an officer was not found guilty.

The appeals court ruled Failla did not abuse her discretion in making that ruling. The judges wrote organizations seeking the disclosure of those files can go back to the federal district court if they can prove the violations were more than “technical infractions.”