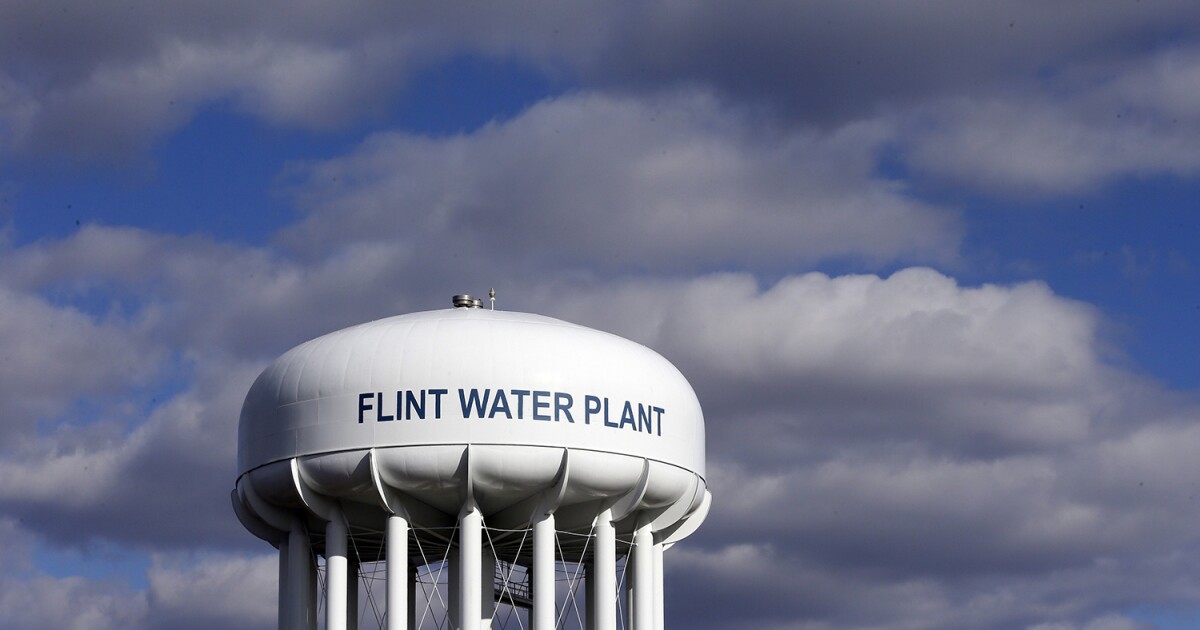 The state of Michigan has reached a $641 million settlement in the Flint civil lawsuits with parties who claimed harm from the switch of its public water supply to the Flint River in 2014.

The state previously reached a $600 million preliminary settlement in August.

Since then, the city of Flint, McLaren Regional Medical Center, and Rowe Professional Services Co. have also settled, augmenting the total settlement to $641.2 million.

The city of Flint has conditionally agreed to pay $20 million through its insurance provider instead of its general fund or from taxpayers, a decision that must be approved by its city council.

Judge Judith Levy of the United States District Court for the Eastern District of Michigan will review the agreement and decide whether the settlement meets specific legal standards.

If preliminary approval is granted, then the claim registration process can begin for Flint residents.

“Submitting this settlement for preliminary approval is part of the legal process, but it is also an important step forward in providing the residents of Flint with relief,” Attorney General Dana Nessel said in a statement.

“Without this settlement, which makes affected children a top priority, Flint residents would have been provided little assurance that their claims would be successful in court, and ongoing litigation could have prolonged their hardships for years. Resolving these legal disputes against the State, and now the other defendants who have joined the settlement, is the best possible outcome for Flint’s future.”

The 71-page settlement details that about 80 percent of the settlement fund would be spent on claims from children who were still minors when first exposed to lead.

Of that 80 percent, 64 percent will fund children who were ages six and younger in 2014.

Another 18 percent of the settlement funds would be spent on claims of adults and property damage.

Less than 1 percent would go toward claims for business losses.

Once preliminary approval is given, Flint residents will have 60 days to register to participate in the settlement program, and then those who register will have 120 days to file necessary documents.

Monetary awards to Flint residents won’t be issued until after the settlement receives final approval following a public hearing held by the court and after the window for any appeals.

According to Nessel’s office, if the settlement receives final court approval, it might be the largest in Michigan state government history.

“No amount of money can undo the lifetime consequences of lead poisoning in children, but the settlement is an important measure of justice because it is an acknowledgment of the irreparable harm done to the families of Flint,” Ananich said in a statement.

“Now that the details have been finalized and announced, I will be introducing legislation quickly to authorize the settlement funds.”

“This settlement agreement is just one of the many ways we will continue showing our support for the city and residents of Flint,” Whitmer said in a statement.

“The details of the proposal that have been presented to the judge are an important step forward and we are committed to helping the residents of Flint participate in this process as we all work together towards the brighter future that Flint deserves.”